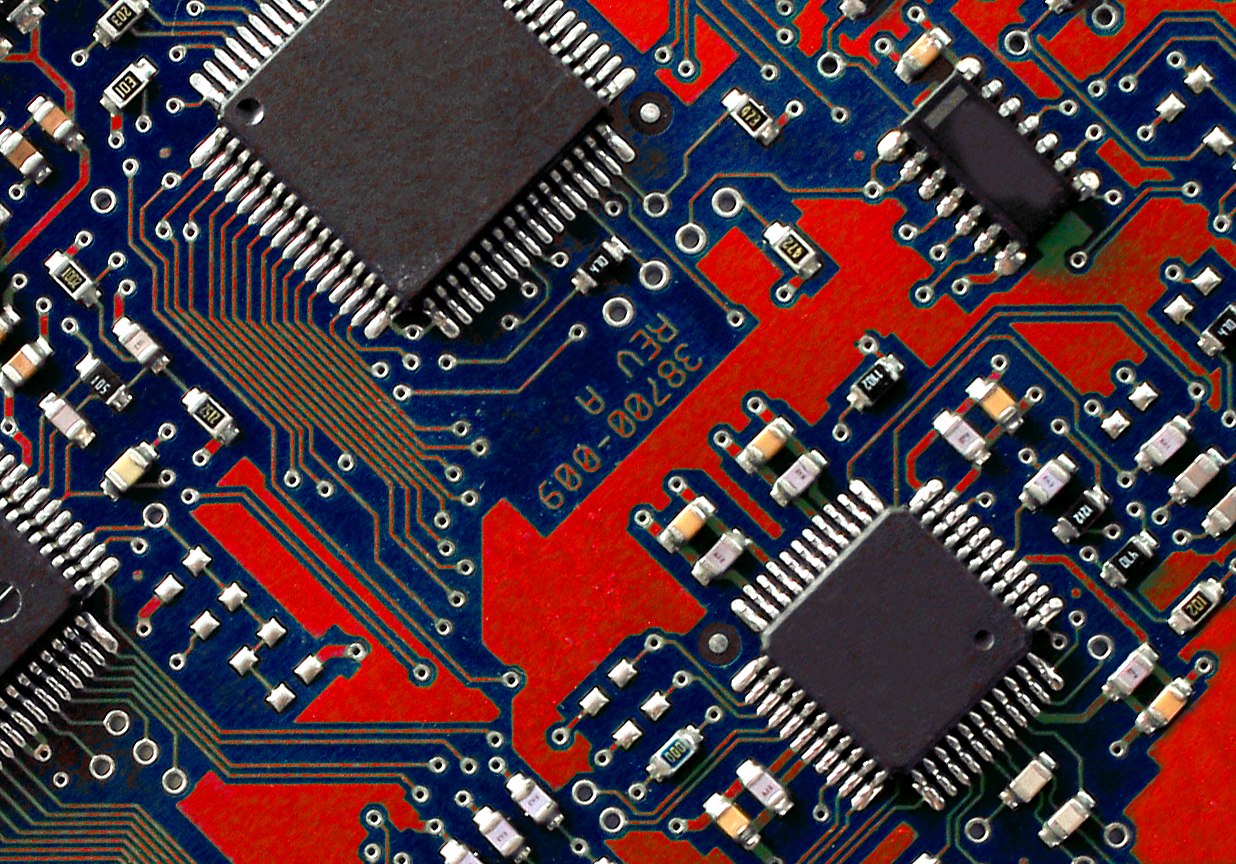 The UK’s tech sector is falling behind its rivals due to a lack of skills, infrastructure and funding, new research suggests.

The survey, from KPMG, asked tech executives across the globe about their expectations for growth and innovation in the near future. The UK was ranked 9th overall. Only 33 per cent of the country’s tech leaders said they had sufficient access to funding, and only 41 per cent said they had enough access to the tech infrastructure. Globally, just one per cent of respondents said they expected the next disruptive tech breakthrough to come from the UK. The findings suggest a particular problem with how well the UK’s skills base meets the sector’s requirements. Just 44 per cent thought they had sufficient access to talent and a woeful 23 per cent said the education system was helping contribute to innovation in the tech sector – less than every other country surveyed. Tudor Aw, KPMG’s head of technology in Europe, says: “A real area of concern continues to be education that is relevant for the tech sector, something that is increasingly been raised and debated. “We need to ensure that sufficient resources are placed on relevant education that will support hard core technology innovation and development, not just how to utilise technology applications.” Despite these problems, the UK is more optimistic than many other countries when it comes to expectations of future growth in the tech sector. Around 16 per cent of Britain’s tech firms expect to hire more than 100 staff members in the next year, compared with just 11 per cent in China and six per cent in the US. Image source