The gap grew from £9.56bn in August to 9.82bn in September, ONS figures released today show. Even factoring in Britain’s strong service exports, the gap still comes to £3.27m, slightly wider than in the previous month.

In the three months to September, the deficit increased by £3.8bn to £21.9bn, partly driven by a growth in EU imports to a record high of £55.2bn.

The British Chambers of Commerce (BCC) said that more needed to be done to boost Britain’s exports.

David Kern, BCC Chief Economist, said: “While our exporters are looking towards faster-growing markets outside the EU, this process must be accelerated.

“The government can ensure that our global traders can compete on a level playing field with our international competitors.

“We have long said that more attention and resources need to be allocated towards boosting UK exports, with a strong focus on trade finance, insurance and promotion.” 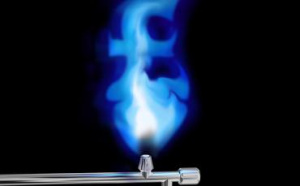 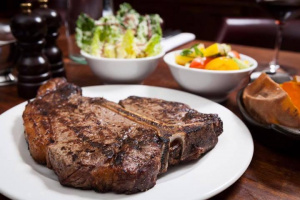 5 small businesses that are killing it on social media