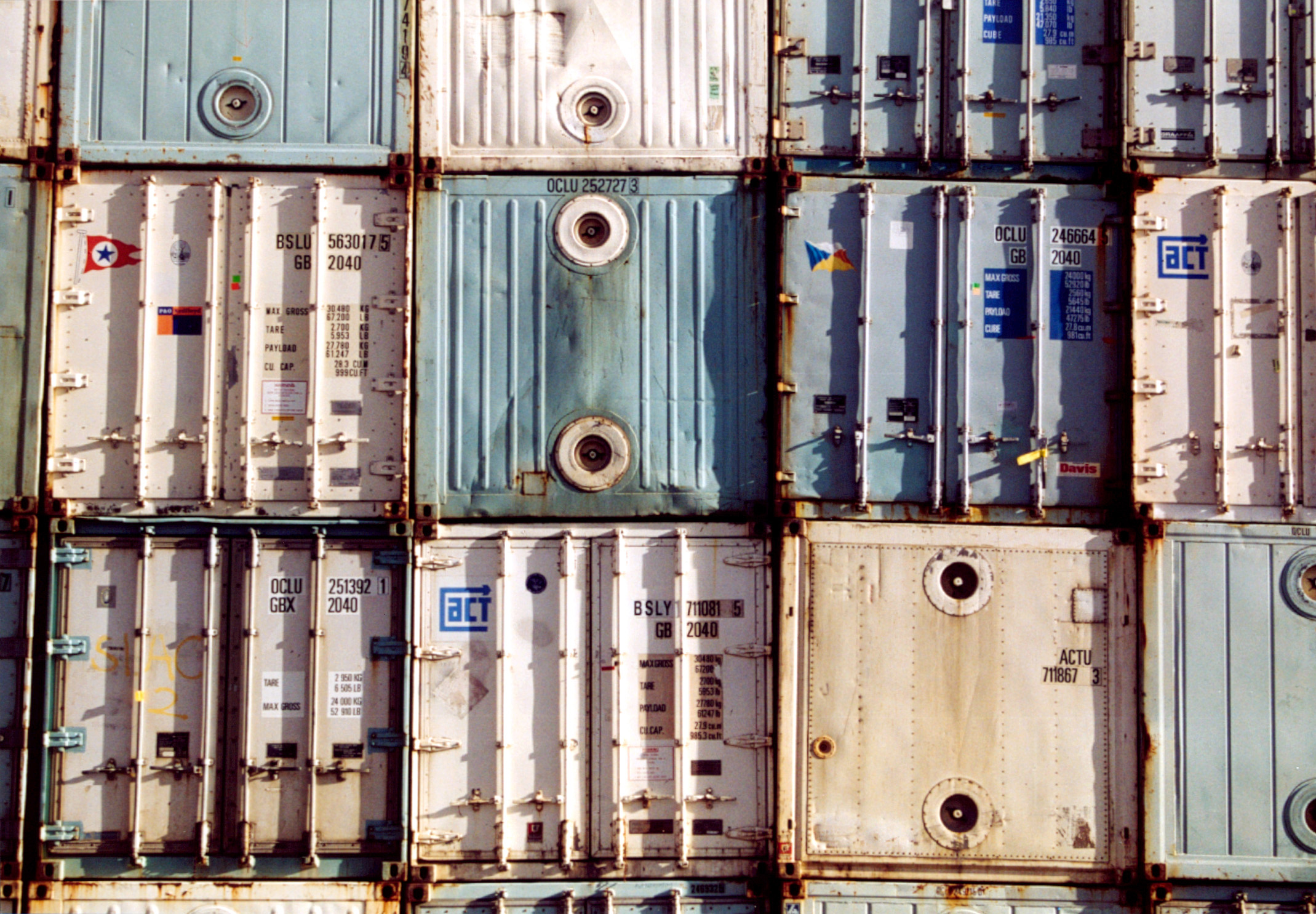 As both exports and imports surged to the highest levels since records began in 1980, the Office for National Statistics (ONS) reports that the UK’s deficit on trade in goods increased to ?8.7bn in November. This compares with ?8.6bn in October.

Meanwhile, trade in services had an estimated surplus of £4.6bn last November; making the UK’s total trade deficit £4.1bn, compared with £4bn in October. Excluding oil and erratic items, the seasonally-adjusted volume of exports was 3.4 per cent higher and the volume of imports was 0.3 per cent higher in November, compared with October. ?Despite a slight widening of the trade deficit, a recent wave of positive exporting data should offer some cheer to a government that has placed such a major focus on the success of UK exporters,” says Iain MacDonald, head of trade product at Barclays Corporate. ?Encouragingly, we ve seen a recent increase in the number of SMEs seeking export finance, although this is often because these mid-market businesses feel they can simply no longer rely on the UK for growth. ?While it’s positive that many smaller companies are taking up the export mantle, their focus is primarily on Europe, which is still forecast for relatively low growth, again missing opportunities in developing economies. Indeed, almost half of all exports were bound for Europe, the ONS data shows. Businesses could be in for a bumpier ride in 2011, however, as a widely forecast appreciation in sterling, both against the Euro and the US dollar, is expected to hit exporters. Picture source