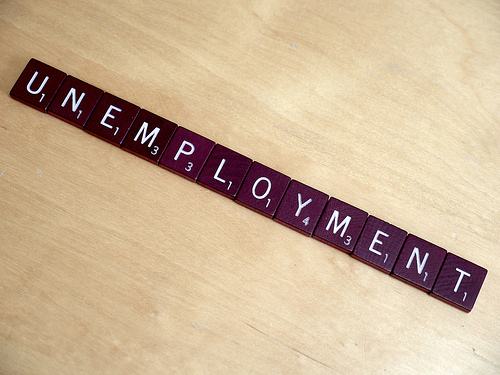 The Official for National Statistics (ONS) revealed that the unemployment rate in February was 7.2 per cent, down from 7.8 per cent in the previous year to a total of 30.19m people in employment.

The private sector saw an increase in employment up 662,000 from last year to a total of 24.68m people in December 2013. Employment minister Esther McVey said: “We now have the highest employment rate for five years, which shows that the growing economy is helping record numbers of people to find a job, turn their lives around and have the security of a regular wage. “The rise in employment is being fuelled by businesses and entrepreneurs across the country who are feeling increasingly confident with the improving economy.” The number of people claiming Jobseeker’s Allowance also fell by 34,000 in February to 1.17m, while average earnings rose by 1.4 per cent. The number of unemployed young people went down to 912,000 in the three months to January. Image Source