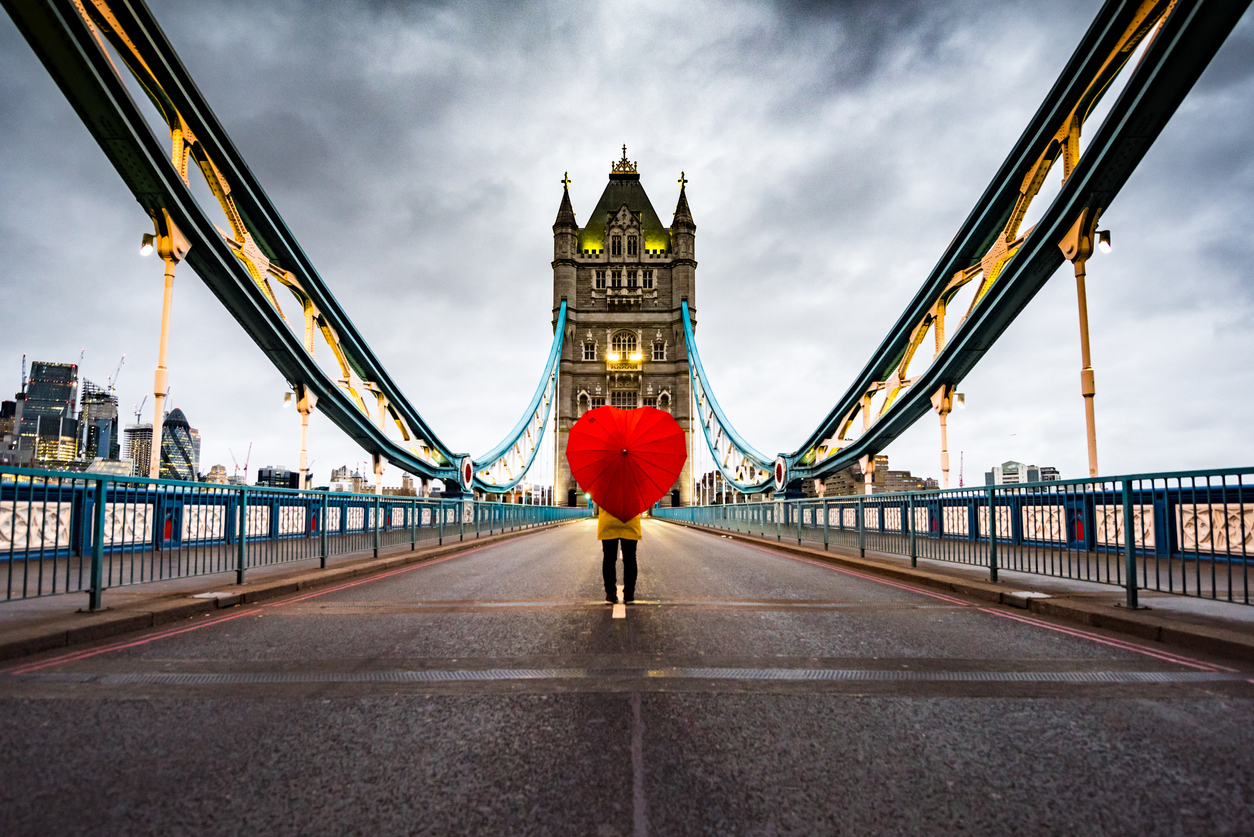 Share via
The UK bucked expectations in 2018, continuing to attract significant levels of Venture Capital (VC) funding despite ongoing uncertainty around Brexit, but what does the future hold for fast-growth UK startups? According to Venture Pulse Q4 2018, a quarterly report on global trends published by KPMG Enterprise, it’s not all doom and gloom. Four of Europe’s biggest VC investments in Q4 were for UK based startups. VC investment in Europe reached $24.4bn (£18.9bn) in 2018, surpassing 2017’s record numbers. The figures, released today, found that $7.7 bn (£5.96bn), or 31.5%, was invested in UK startups over the course of 2018.  This was more than 1.5 times the level invested in fast-growth businesses in Germany, and 2.6 times the levels of investment seen by the startup ecosystem in France.

“For years now, the true implications of Brexit have remained open questions however, the venture ecosystem would appear to have been unaffected so far,” said Patrick Imbach, Head of KPMG’s innovative startup practice. “Global VC investors continue to be attracted to good quality UK businesses, and are particularly focused on larger and later stage deals.” Like the rest of Europe, the UK has seen a decline in the number of completed financings towards the end of 2018, he added. According to Imbach, this suggests that as the Brexit deadline approaches, investors are understandably growing more cautious, waiting to see whether a plan materialises.

“Concern around competing for talent will dominate conversations being had by entrepreneurs across the UK and could impact the growth of innovation and our startup sector as we face what is likely to be a challenging year ahead.”

Unicorns are set to spread their wings

While substantially lower than VC investment in the US and Asia, the strengthening investment level seen in 2018 bodes well for Europe’s growing nexus of innovation activity. In Q4 2018, the 10 largest deals spanned six diverse countries in the EU, including the UK, Germany, France, Ireland, Denmark, and Israel.

Unicorn births during 2018 also showed diversity, with the 10 new unicorns coming from six different countries —as opposed to 2017 when the three new unicorns were all born in the UK.

Globally, the IPO market will be one area to watch as several massive unicorns, including Uber and Lyft, prepare for going public despite the unexpected turbulence in the capital markets at the end of 2018. “In 2018, we saw the IPO door swing wide open globally with a number of significant IPOs across the world,” Imbach added. “While the last month of 2018 was highly tumultuous for the capital markets, if it settles down quickly in Q1’19, we may see a number of the aging unicorns looking to exit. If those companies do well, others will follow.”

Corporate venture on the rise

Although quite variable on a quarterly basis, corporate venture arms still remain participatory in a significant aggregate sum of VC invested. Unlike the US, corporate participation in Europe soared to an even newer high in terms of percentage of overall activity at around a quarter of all deals closed in Q4 2018. Corporations and their venture arms remain key to the European venture ecosystem, joining in many of the larger rounds across multiple sectors.

Fintech and healthtech: Place your bets for 2019

Given the strong year for VC investment in the US, Asia and Europe, including the two largest VC deals in history, the total level of investment in 2019 will be tough to match. However, there will likely continue to be substantial VC investment globally, particularly in late-stage deals. Fintech was a key sector for investment during 2018 with $1.6 billion invested in UK fintech and is expected to remain a hot ticket for VC investment across most of Europe.  Fintechs also attracted a significant amount of investment in the last three months of 2018 with $502.7m invested, including challenger banks Monzo and Zopa and blockchain company BitFury also among the top funding rounds. Following Funding Circle’s IPO in 2018, other mature fintech companies might also look to exit over the coming quarters, whether through IPO or M&A. Moving forward, the sector is likely to see some consolidation as some fintechs expand their services, thereby needing to stick to more stringent regulations.

Regulation continued to be a big focus area for the UK government, with a big push in 2018 for the development of frameworks to guide the development and ethical use of AI.

Looking ahead to 2019 autotech – whether autonomous vehicles, alternative energy vehicles, or ride-hailing – is expected to continue to see strong investment, in addition to fintech, healthtech, and proptech. When it comes to technologies, investors will keep deploying substantial funds in innovative AI-first and AI-enabled businesses.

Foodtech, e-sport, and e-tourism are expected to gain increasing attention from VC investors in 2019.

“Real estate is the biggest asset class globally, but to date, disruption has been limited to specific parts of the value chain,” Imbach explained. “In 2018, we saw large amounts of venture capital going into proptech businesses, both in the UK with businesses like Nested, and globally with companies such as OpenDoor. We expect this momentum to accelerate in 2019.”

London is unlikely to lose its status as a global financial center and concentration of traditional private investment managers overnight. That said, London’s financial industry continues to wait to see what will happen following the UK’s withdrawal from the EU. As the deadline approaches, it is likely that any decline is due to investors pressing pause and waiting to see how ramifications may unspool in 2019. “As we have already seen with the $2.7bn valuation of Berlin-based app-only bank N26 in their recent $300m funding round, there remains significant interest in fintech,” Alexander James, co-founder and former CEO of Zopa and Director of FurtureAgenda.org observed. “That said, I believe there will be a shift in activity through 2019, towards funding the growth phase of the emerging winners alongside early consolidation moves (e.g. big banks acquiring either capability and/or emerging winners).  The counter to this will be increasing numbers of fintech failures from those left behind or whose propositions were never sufficiently compelling in the first place. I believe we can expect huge competition as we move beyond the hype cycle.“