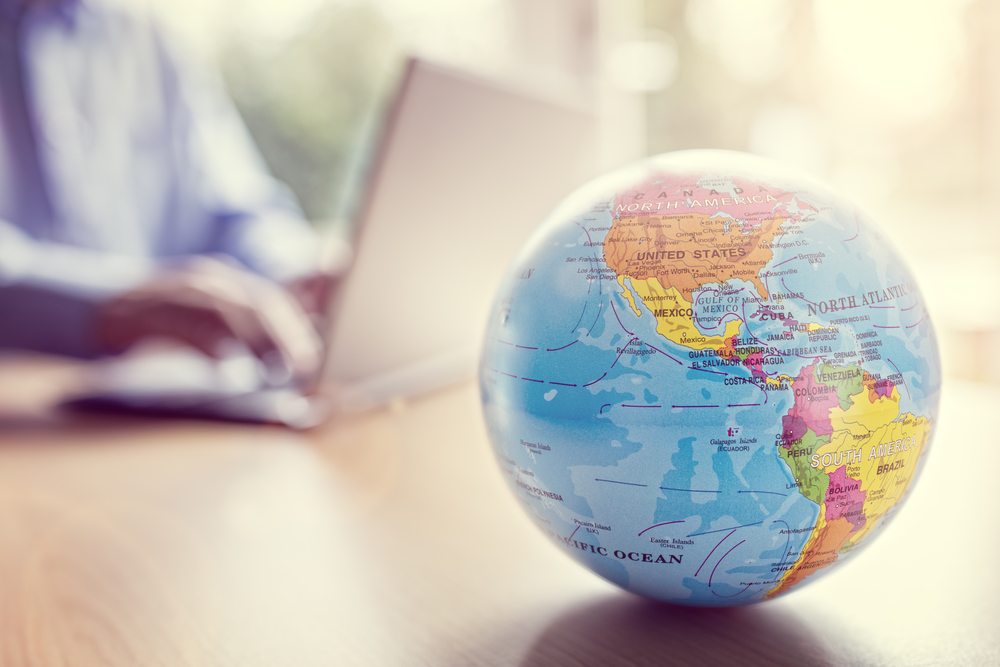 Share via
While venture capital wasn’t exactly on the radar, many claimed funding would become more difficult if the UK voted to leave the EU. And following the referendum?result,?Richard Branson was one of those to immediately voice his opinion, claiming:??If we carry on down the current path, we?re taking the country to a recession very rapidly. It?s been a bloodbath.?It?s going to be devastating to employment in Britain, devastating to wages, devastating to business, devastating to infrastructure.? The good news is that according to Dow Jones VentureSource’s July 2016 findings, the UK has managed?to maintain its title of?favoured destination for investments. In fact, the UK gained??870.1m across 115 deals. Further bucking the trend, Venture Pulse, alongside KPMG International and CB Insights, unveiled that venture capital?investment in the UK increased despite the global average?taking quite a blow. Global funding has?fallen, with $24.1bn (?19.81bn) invested across 1,983 deals globally, representing a slight deal increase from Q2 2016, but a 14 per cent decline in total quarterly funding?? the lowest total since Q3 2014. “This venture capital slowdown”, the report claimed, “has been attributed to cautious investors, as major economies continue to face economic uncertainty and startup companies experience a difficult exit environment.” UK VC-backed firms, on the other hand, raised $834m (?685.56m) in funding across 110 deals, reversing a series of quarterly declines since Q4 2015. The report found that while the implications of Brexit may have long-term ramifications on the UK and European venture capital?landscape as a whole, the current uptick in deal activity suggests investors are not yet making any changes to investment strategies. Of the findings,?Patrick Imbach, co-head of tech growth at KPMG, said:??The increase in venture capital?investment shows despite Brexit, investors are committed to funding high quality UK startups. While many VCs are naturally being more considered about where they choose to invest, the fact remains they are putting their cash to work and are backing those fast-growing British businesses which have high potential and good equity stories. ?The full impact of Brexit on the UK economy and the VC market in particular is expected to become clearer over the next two to three years as the UK negotiates the terms of its exit from the EU. For startup companies that operate in a dynamic and rapidly changing environment, this means Brexit is not likely to be a key concern.?However, a number of investors are beginning to evaluate Brexit impacts on a case-by-case basis and are often looking for companies to address implications from Brexit when pitching for new investment.? Image: Shutterstock By Shan? Schutte</a ></em ></p >