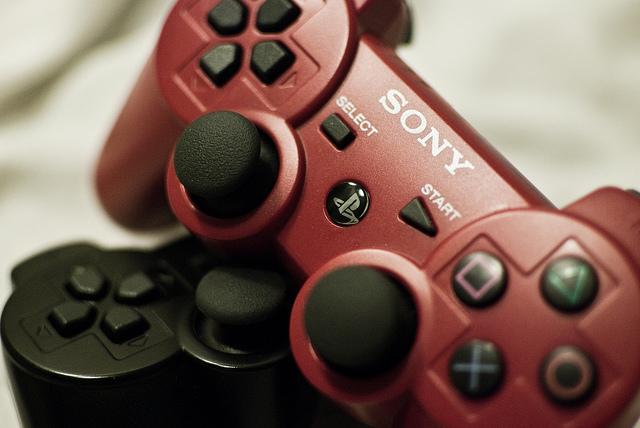 But in order to be eligible for the tax break, games must be certified to be culturally British – based on a system of points allocated according to cultural contribution and the locations of key personnel and the game’s development.

Several successful applications have already been received including for the games Dino Tribes by Blazing Griffin, MazeCraft by PW Studio, Beyond Flesh & Blood by Pixel Bomb Games, Mega Coin Squad by Big Pixel Studios and Spacepants by Boxface Games. An estimated 95 per cent of UK video games companies are thought to be small and medium-sized businesses and it is hoped the tax relief, worth 25 per cent of eligible costs, will be worth 35m per year. Dr Richard Wilson, CEO of TIGA, which represents the UK games industry, said: It is great to see the final legislation behind video games tax relief coming into force. The tax relief will unleash the financial and creative potential of the UKs game businesses, benefit studios of all shapes and sizes and boost the production of culturally British video games. TIGAs own research indicates that over five years the tax relief will create and protect 10,300 direct and indirect jobs and create and protect approximately 450m investment expenditure by UK studios. There are around 500 game developers in the UK, employing 9,000 staff, and it is hoped that the industry could have great potential to boost the economy. Culture minister Ed Vaizey said: From Lego Star Wars to Moshi Monsters, our video games companies are already regarded as world leaders, and our ongoing support will ensure they continue to grow from strength to strength. Image source