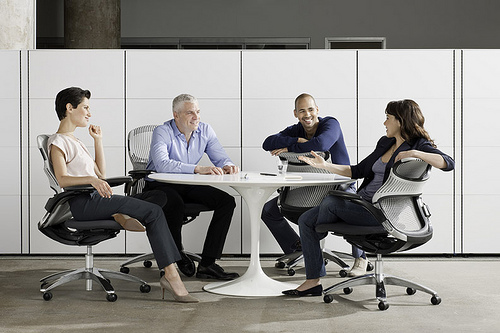 The Global Benefits Attitudes Survey from leading professional services company, Towers Watson, reveals that 78 per cent of UK employees are concerned they aren?t saving as much as they should be in general. Consequently, 23 per cent expect to work to age 70 or above – a ten per cent increase from 2010.

Many UK workers aren?t confident they will be able to afford a long retirement of around 25 years, while only 36 per cent expect to be better off in retirement than their parents. Shockingly, almost half report that retirement security has become a bigger issue in the last few years, and as a result of worrying about their financial situation, over half (52%) have simplified their lifestyle and cut back on spending in recent years. Whilst 34 per cent recognise that they need to save for retirement as one of their top financial priorities, managing day-to-day household costs is still the number one concern for the majority of employees. In an attempt to make up for the shortfall in savings, employees are expecting to significantly extend their working life beyond the age of 65. John Ball, head of UK pensions at Towers Watson, said: ?Many workers recognise the need to save more but their ability to do so seems constrained. Our research highlights that retirement security is becoming an increasingly important issue for most employees, especially those approaching retirement. Whilst individuals need to manage their own financial wellbeing, most employees rely on their employer?s pension plan as their primary way to save for their retirement.  “And we know from our research into the challenges of an ageing workforce that 61 per cent of employers are concerned about the reputational risk of workers reaching old age and not being able to retire. Employers do believe they have a role in enabling their staff to retire but that?s not quite the same thing as ensuring their staff will be able to.? Image source By Shan? Schutte