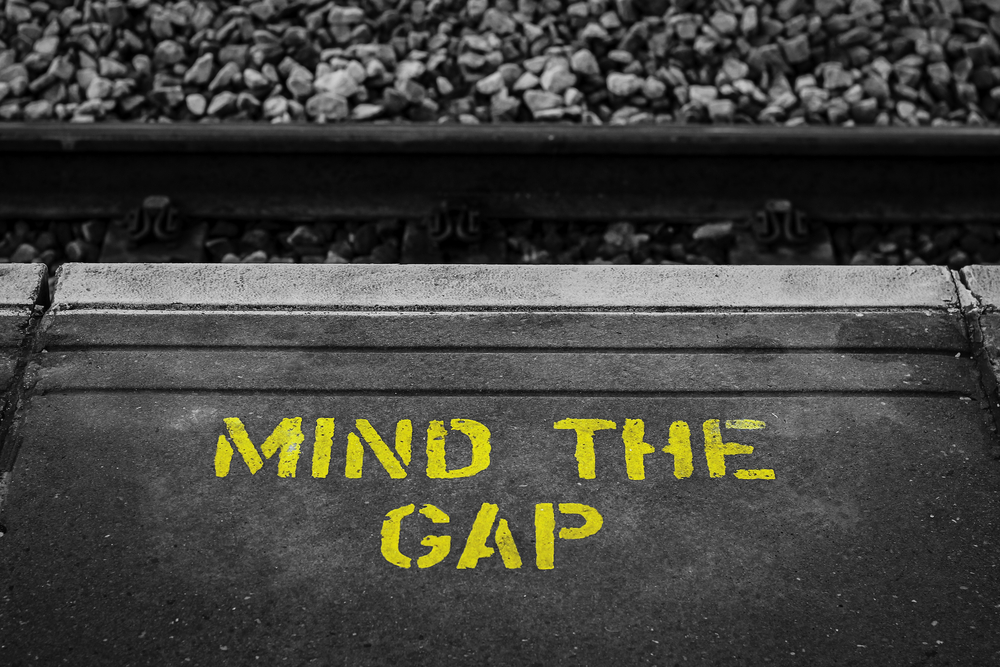 In 2014 the average full time hourly pay for women was ?12.31 compared with ?7.95 for part-time.?Some 62 per cent of workers who are paid below the Living Wage, which is set at ?7.65, are women. According to?Daisy Sands, policy manager at the Fawcett Society, a “fundamental” reason which keeps mothers in poorly paid positions is the cost of childhood???something she refers to as a “motherhood penalty”. Britain is among the most expensive nations in Europe, which had prompted Labour politicians to pledge they would?increase bank levys to fund free childcare for working parents of three and four-year-olds. Sands?said: ?Women in the UK still tend to do the lion?s share of childcare. Add to this the lack of flexible working opportunities and prohibitively expensive childcare, and we face a situation where, for women, work all too often doesn?t pay.?This ?motherhood penalty? is most keenly illustrated in the nation?s capital ? Londoners face the highest costs for childcare in the country.” The UK Commission for Employment and Skills (UKCES) has?suggested that this “gender-related market failure” costs the UK economy between ?15bn and ?23bn each year, while “solving the problem” could add 1.3 per cent to 2.0 per cent to GDP. Read more about the gender gap: The research claimed that addressing the gender pay would help businesses reduce staff turnover and recruitment costs. Furthermore, it claimed that improving staff satisfaction and retention, companies could improve customer service and offer real productivity benefits. Naomi Wolf, a consultant at the Athena Center for Leadership Studies, said: ?Sexism in the workplace pumps untold revenue into the coffers of global business. This situation will never yield to reasoned appeals, too much money is at stake. It is past time for women to organise both as a movement in the labour force and as a political powerhouse to close this nightmarish gap in fairness and equality.? Echoing this sentiment, Gail Cartmail, assistant general secretary at Unite the Union and a commissioner at UKCES, that the gender?pay and opportunity gap is a “hardy perennial with long, strong roots and [Britain should be] impatient for new tools to weed it out”.? The new fund, which works alongside the UK Futures Programme, calls on?employers to come forward with ideas for action and to find practical answers to the gap in pay and opportunity. UKCES have asked employers in the adult social care, cleaning and commercial catering sectors to step forward. Cartmail suggested that proposals should seek to “pilot innovations in good job design” for lower paid women workers.? She added that proposals must be joint investments, with organisations investing in cash, in-kind, or both, alongside a maximum government contribution of ?180,000 per project.? The total fund available is ?1 million.? The competition closes at midday on Monday 13 July 2015. More information can be found by visiting the UKCES website. By Shan? Schutte Image: Shutterstock