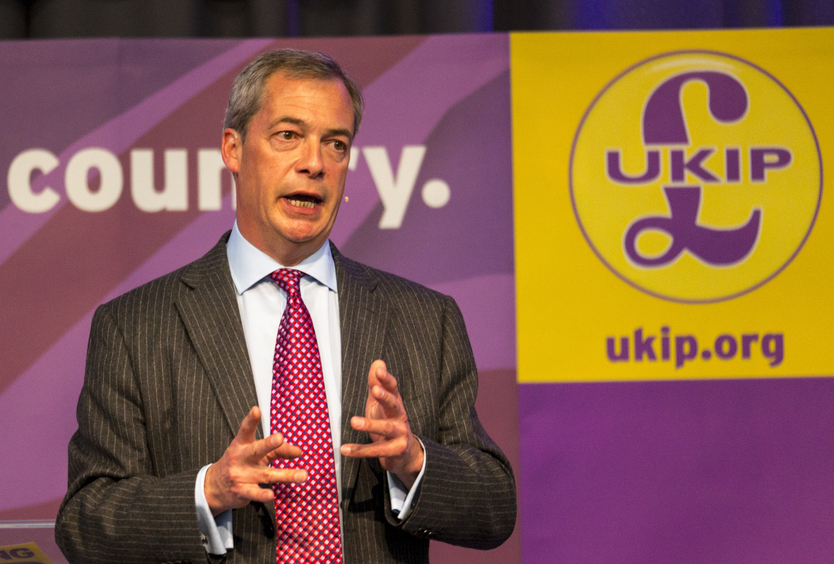 Despite UKIP’s London mayor candidate Peter Whittle polling only 3.6 per cent of the vote, the party secured two seats in the Greater London Authority and secured seven candidates elected in Welsh local elections.

The party, which campaigns largely on the basis of being an anti-EU organisation, is now looking to the business community for votes. UKIP small business spokesman Margot Parker, who is an MEP for the East Midlands, said: “There are many reasons why we would be better off out – and small businesses would thrive away from the red tape tangles and over-regulation of the EU.” Parker and UKIP believe the EU is “designed to help large corporations”, and not small ones, with EU regulations affecting 100 per cent of SMEs – rather than the five per cent which export to the continent. “It can cost SMEs up to ten times as much per employee to administer EU compliance compared to a large company,” Parker explained. Read more about UKIP: Other issues put forward by UKIP ahead of the referendum on 23 June included the “threat” the Transatlantic Trade and Investment Partnership (TTIP) poses to small businesses working with the National Health Service (NHS). Leaving the EU, after being a member for 43 years, would “slash regulation and reduce administrative costs” and allow the government to “easily create legislation to support small businesses”, UKIP have stated. Ahead of the 2015 British general election, when UKIP won one seat, the party campaigned for small business votes by issuing two key pledges. It wanted to reduce tax and business costs to stimulate the local economy – making it easier for smaller and local businesses to tender for local authority contracts – and upgrade public transport, specifically maintaining and reinstating rural bus routes that “many communities depend on” and which feed town-centre businesses and markets. Find out how UKIP is also weighing into the late payment debate.