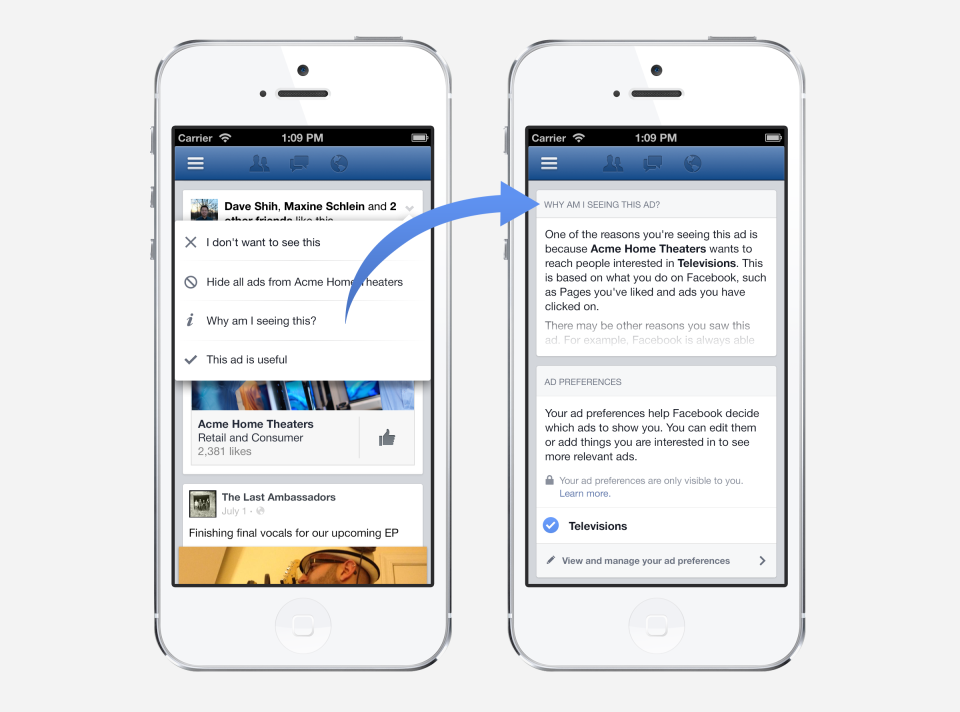 Native advertising has risen in recent years, with businesses adopting the marketing method to make promotional content seem less invasive to consumers and as though it’s a part of the material they’re already viewing. An example is Facebook’s sponsored posts or Twitter’s sponsored tweets – the idea is that the marketing blends in.

The trend continues to pick up pace and £216m was spent on native ads, including paid sponsorships, advertisement features and in-feed distribution, in the first half of 2014,  accounting for 21 per cent of the display ad spend. As such, the IAB UK has released a new set of guidelines for advertisers, publishers, agencies and advertising technology providers to follow to provide consumers with more transparency around what it is they’re actually engaging with.

1. Provide consumers with prominently visible visual cues enabling them to immediately understand they are engaging with marketing content compiled by a third party in a native ad format which isn’t editorially independent (e.g. brand logos or design, such as fonts or shading, clearly differentiating it from surrounding editorial content)

2. It must be labelled using wording that demonstrates a commercial arrangement is in place (e.g. ‘paid promotion’ or ‘brought to you by’).

Alex Stepney, public policy manager at the IAB, said: “Paid-for advertising units which are deliberately designed to replicate the look and feel of the editorial content that they appear against needs to be obvious to consumers.

“The guidelines help companies involved in developing and publishing such native ad formats to provide the necessary levels of transparency to consumers and uphold the integrity of online advertising.”

It follows a study the IAB conducted to find out consumers’ attitudes towards native ads, and brand trust can fall if content origins are unclear.

Requirements included the advertiser’s logo being prominent on content, clear labelling such as sponsored by, and boxing or colours to make native content look different.