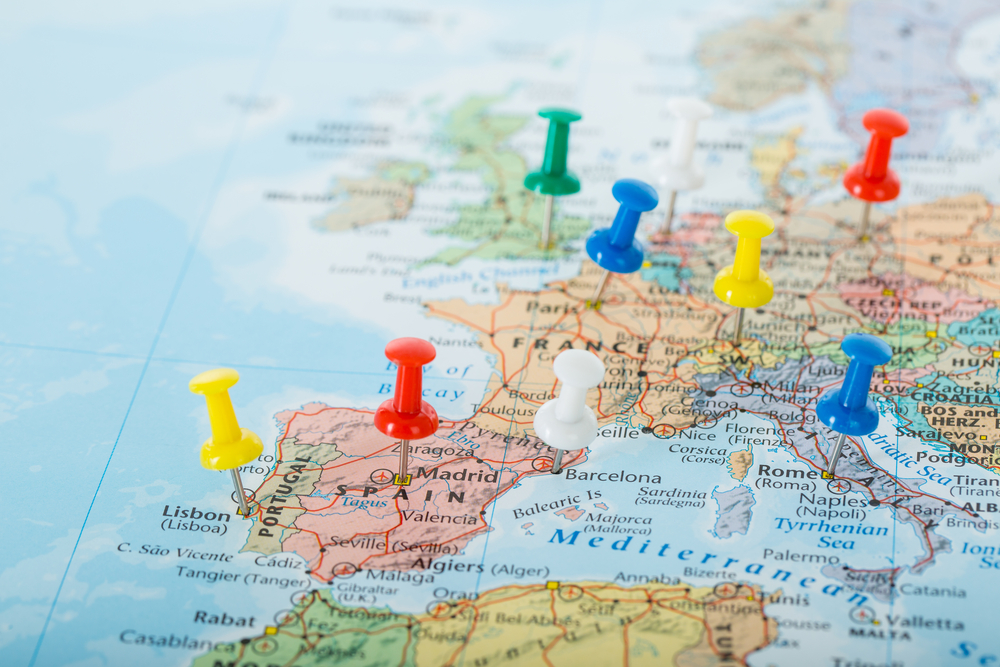 While Seedrs has long accepted investors from across Europe, has a software development team in Lisbon and funded Belgian company Maily, it’s newest office in Amsterdam is the first non-UK home for its commercial team. This came about after it received its EU wide Financial Services Passport on 13 June – and it plans to further expand its services to Belgium and Luxembourg.

According to Jeff Lynn, CEO of Seedrs, the two co-founders always had a pan-European vision for the company. He said: “The launch of our Amsterdam office brings that vision one step closer to reality. I have been very impressed by what I have seen of the early-stage ecosystem in the Benelux, and we made our first step into the region last year when we partnered there with ING. Now I am looking forward to Seedrs becoming a key player in financing startup and growth companies across the three countries.” Likewise, Crowdcube is looking to get in on the action by announcing plans to raise over £5m to finance its growth – which it said was a Crowdcube first.

In a post, the platform explained that the UK had a proud history as a hotbed of entrepreneurialism and innovation. “In just five short years we have firmly established our position as a global fintech pioneer and the UK’s dominant equity crowdfunding platform but we’re not stopping there,” it said. “We’ve got ambitious plans for the future and we’re excited to be able to give the crowd the opportunity to join us on our next exciting phase of growth. “The UK’s growing investment crowdfunding market, which was estimated to be worth £245m in 2015, is vibrant post-Brexit, with investment up 18 per cent on Crowdcube after last week’s disappointing out vote it is clear that investor demand to back great British businesses is unwavering.” Meanwhile, MarketInvoice has announced a £7.2m investment led by Polish private equity group MCI.TechVentures Fund. This, it said, marked the first major fundraise from a peer-to-peer platform with a European venture backer since the Brexit vote. It is looking to use the funds to accelerate marketing and continue developing its products around customer needs. According to Anil Stocker, co-founder and CEO of MarketInvoice: “There is still real appetite for investment in UK fintech. In the wake of Brexit, we think the coming months present a big opportunity for alternative lenders. Recent intervention by the Bank of England suggests we might see significant reductions in bank lending. As in the aftermath of 2008, peer-to-peer lenders can once again step in to provide that funding when the banks move slowly. In every period of turmoil there exists huge opportunity – we believe our model will mature through this cycle, and prove we are here to stay.” Meanwhile, back in 2007, disaster struck the financial services world, but it wasn’t the events of those dark nights in New York that caused it – it was years of change within financial services. Change was inevitable, but is change always good? Image: Shutterstock By Shané Schutte