While academics, politicians and economists are busy analysing the Greek horror story of Euro meltdown and banking crisis, there’s a different chapter of the tale that is frightening practical business people like me.

The disaster in Greece has exposed the dangerous position of a country that has too many university graduates and not enough vocationally-skilled people who are able to build and produce things that can drag an economy out of the doldrums.

Nearly 50 per cent of young people in Greece are unemployed – more than double the UK percentage. But that gap could close quickly. It scares the hell out of me to think that in a few years’ time the UK could look in a mirror and see the Greek skills gap staring back.

The long-term shift of the labour market from production to services has put the UK under increased pressure as we try to get the economy on an even footing.

Instead of going to university I did an apprenticeship to become a plumber; I tend to look at things from a far more practical angle than those who, on the whole, have been the architects of the global economic crisis.

The economic crisis has exposed a massive gap in the UK jobs market. Too many people are lacking the right skills for the jobs available. And it’s not a case of candidates being over-qualified for ‘entry level’ positions.

The truth is that education delivered by academia does not fit the requirements of our economy. The rapid onset of the economic crisis did not allow universities to evolve fast enough to churn out graduates with qualifications that can actually make a difference to the country in the current situation.

So, we find ourselves with a stock pile of graduates who have no ‘job ready’ skills and businesses crying out for people who can actually take their firms forward.

Apprenticeships can play a huge part in addressing the balance. My idea is to turn Job Seeker’s Allowance into a Job Achiever’s Allowance, which government would pay employers to use as part of a minimum wage salary for apprentices.

We have to look closely at countries with low unemployment such as Germany, Austria and the Netherlands, that put vocational learning front and centre of their education systems.

Germany also exempts some jobs from social security and tax contributions, which further highlights the need to change our rigid employments laws to stimulate employment.

Whatever happens, we have to act quickly. If we don’t, the UK will end up staging its own version of the Greek skills tragedy. 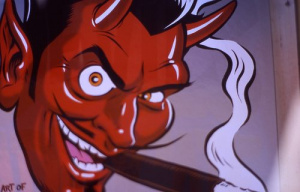 Tyrannical leaders: Encourage CEOs instead of demonising them 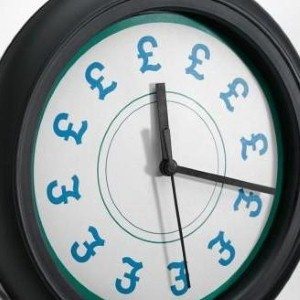 Where to go if the bank says no