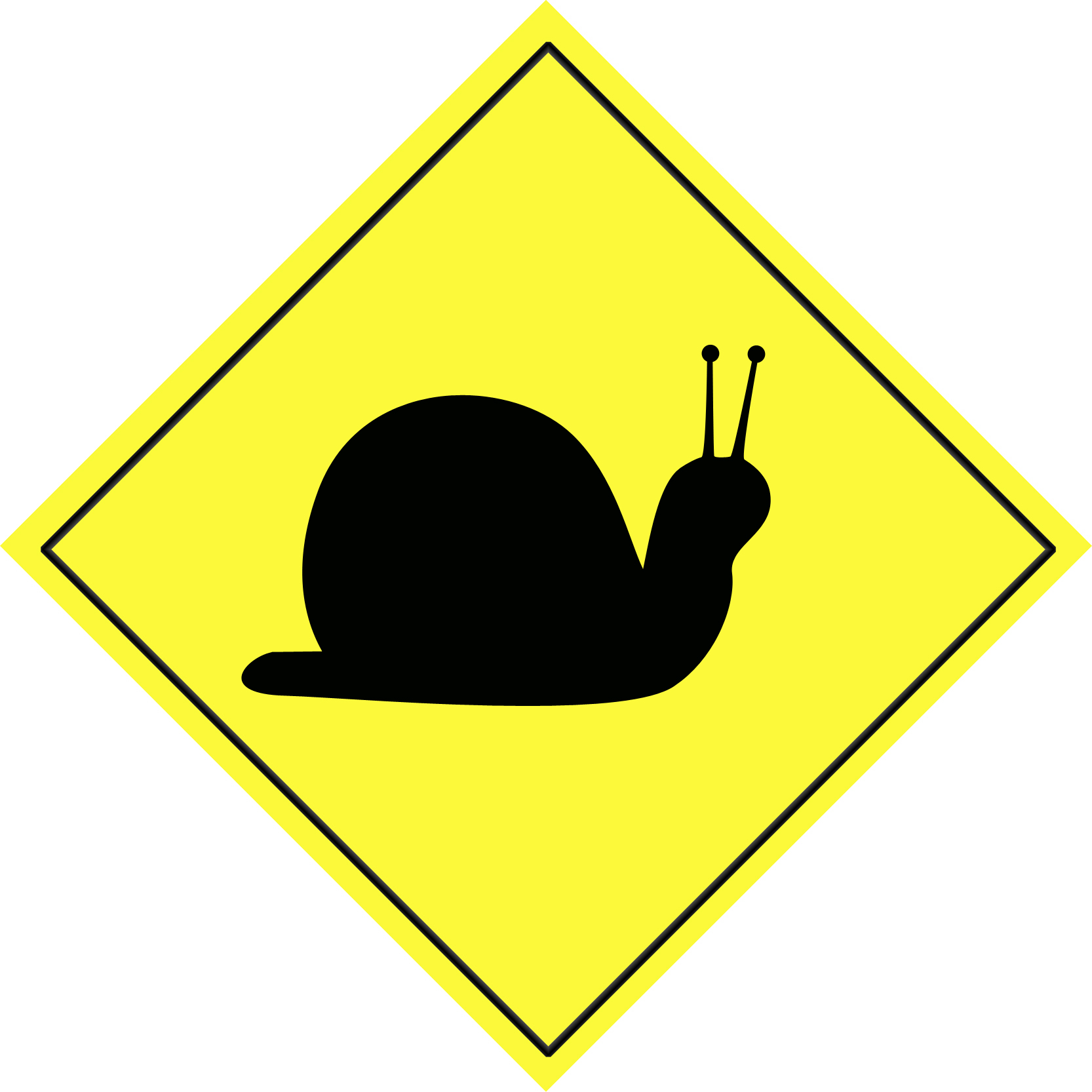 The Organisation for Economic Co-operation & Development (OECD) predicted growth of just one per cent for the three months to the end of June, compared with an average of 2.9 per cent for leading G7 economies (excluding Japan) ” roughly one-third of other major world economies.

Government critics insist this dismal forecast is an indication that the Coalition’s £110bn austerity programme is threatening Britain’s recovery. On what Shadow Chancellor Ed Balls has dubbed Black Wednesday, Labour predicted government cuts would wipe up to £1,560 a year from the income of families with two children. Balls accused Chancellor George Osborne of ?going too deep and too fast” and ?damaging consumer confidence”. The Treasury, however, defended its measures, claiming that today’s tax and benefit changes will see a substantial majority of families ?better off, with the bottom 80 per cent gaining on average”, adding that the overall net loss is a result of 1.7m higher-rate taxpayers losing on average £210 a year?. Image source