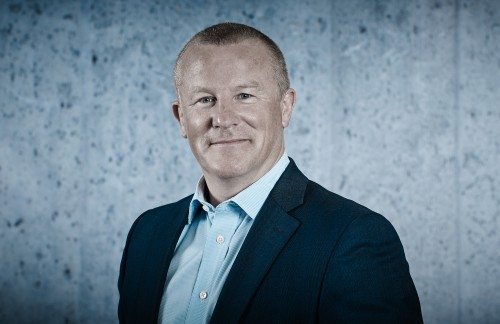 In a Real Business article about his recent focus on the SME space, Woodford said: “I’ve been investing in early-stage businesses for the best part of 20 years and unquoted businesses for ten years, and I’ve learned a hell of a lot. What became very clear is that we have an amazing untapped opportunity here. Valuations of companies in this space are on the floor.”

But it seems he learned more than he initially let on, now suggesting that he’s axed staff bonuses as they encourage “short-term decision making and wrong behaviours”. Instead, the company raised employees’ base salaries, claiming that it would help staff focus more on long-term returns. Explaining the move, the group’s co-founder, Craig Newman, said there was little correlation between bonus and performance – and that it was backed by academic evidence. One such piece of research is entitled “Killing Conscience: The Unintended Behavioural Consequences of Pay for Performance.” As its number one example, the report highlights how in 2009 Swiss bank UBS agreed to pay the US government $780,000,000 to settle charges it procured for helping citizens evade tax laws. The case, still described as one of the largest tax fraud investigations in history, began when banker Bradley Birkenfeld agreed to help the government in return for pleading guilty on a single count of conspiracy. Famously, when a judge heard his plea and asked why he wanted to cooperate, Birkenfeld said: “I was incentivised.” Read more about Neil Woodford: “Bonuses are an established feature of the financial sector,” said Newman. “Woodford and I wanted to take the opportunity to do something different that supports the firm’s culture and ethos of challenging the status quo. “Drawing on our experience of various bonus-led remuneration models, we concluded that bonuses are largely ineffective in influencing the right behaviours. Behavioural studies also suggest that bonuses can lead to short-term decision making.” The move has received quite a lot of praise, suggesting that it could lead to a ground-breaking policy shift. For example, Stefan Stern, director of think tank High Pay Centre, maintained the move was brave as it challenged conventional wisdom. He said: “Bigger firms many not be so brave. But if it works for Woodford, others may follow.” Similarly, Rob Burdett, a partner at Fit Remuneration Consultants, explained that all firms would now be encouraged to pay staff in a manner that best fits the business rather than the traditional approach of heaping the salary on top of annual bonus and long incentive. The move follows on from an announcement in April, when Woodford revealed Invesco Perpetual would stop charging investors for research. Elsewhere, the legal profession is generally considered one of the best-paying, but which firms in Britain offer lawyers the best pay packets?