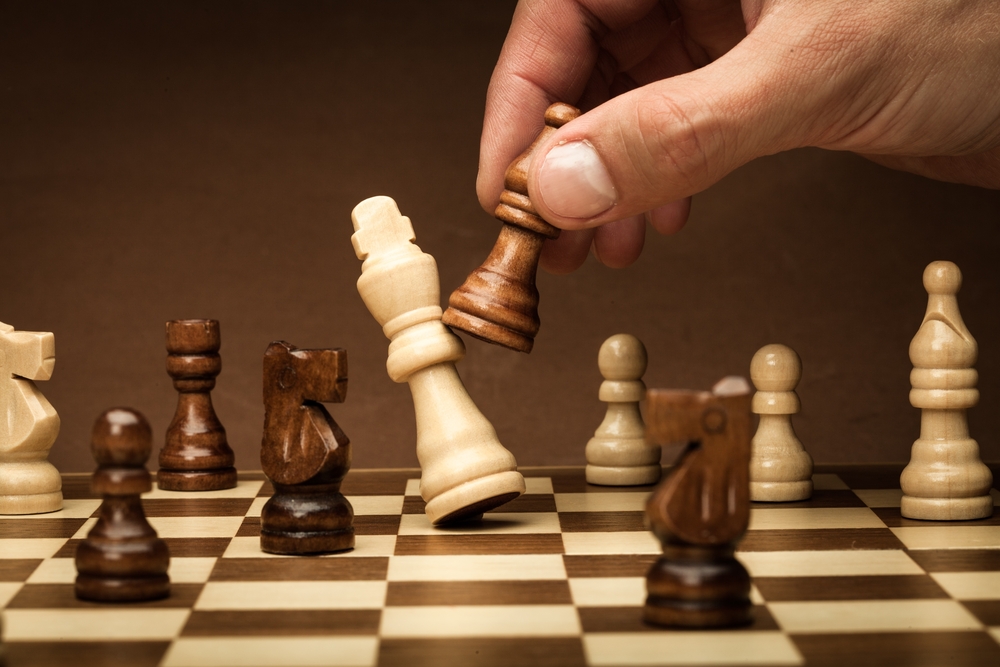 In 2013, former prime minister David Cameron claimed British firms should embrace foreign takeovers rather than fear them. He said: ?I know some people look at foreign companies investing in our businesses, financing our infrastructure or taking over our football clubs and ask ? shouldn?t we do something to stop it?

?The answer is ?no?. One of Britain?s unique selling points is its openness and this openness is a vital part of how we ensure our country is a great success story in the global race. Foreign investment creates wealth, jobs and growth. And far from weakening our industrial base, that investment actually strengthens it.? However, this is not a view his replacement, Theresa May, shares with him. In fact, May was amongst those wanting to block the German takeover of the London Stock Exchange???and has even pledged to introduce ?a proper industrial strategy? to prevent further takeover attempts of UK firms. But days after her speech on the subject, ARM Holdings has announced it will be acquired by SoftBank. This is one of the most important acquisition for SoftBank, said founder Masayoshi Son, who suggested ARM would be a key pillar to the company?s growth strategy going forward. Read more about the world of M&A: This in large part due to the UK now being a cheaper target. Dan Ridsdale, analyst at Edison Investment Research, said: “An increase in inbound merger and acquisition activity was one of the obvious consequences of Brexit and weakened sterling, but few expected it to manifest itself so quickly or at so large a scale.” Despite the view of his PM, new chancellor Philip Hammond is of the belief that it only proves Britain has lost none of its appeal. He said: ?Just three weeks after the referendum decision, ARM?s acquisition highlights that Britain has plenty of allure when it comes to international investors. Britain is open for business ? and open to foreign investment.?

This would be largest ever Asian investment into the UK & would double size of ARM’s UK workforce.Big vote of confidence in British business

He further added: ?Softbank?s decision confirms the UK has remained an attractive destination globally for investors t create jobs and wealth. And as ARM?s founders will testify, this is the greatest place in the world to start and grow a technology business.? Image: Shutterstock Since the turn of the decade, Servest has made eight acquisitions ? six of which it deemed to be major. As such, we asked its CFO, Phil Morris, to discuss the valuation process and the factors that play a vital role in M&As. By Shan? Schutte