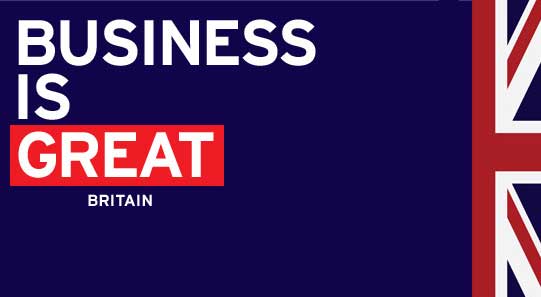 More than 2,000 mid-sized businesses have worked with UKTI to do international business, up from 1,000 just seven months ago.

Currently, just 17 per cent of mid-sized businesses generate revenues from outside of the EU, compared to 25 per cent of mid-sized companies in Germany and 30 per cent in Italy. Should mid-sized companies reach their full potential, it could be worth ?20bn to ?50bn to the UK economy, according to CBI estimates. Trade Minister Lord Livingston therefore wrote to every mid-sized business in the UK last April to offer them an intensive programme of support from UKTI to help them start exporting or break into new markets. “By reaching more international customers, our medium-sized businesses can become the next Vodafone, Unilever or Jaguar Land Rover,” says Lord Livingston. “I would like to see British firms exporting just as much as companies from Italy and Germany so I am hugely encouraged by the ambition of our newly recruited firms. By the end of this year I want to treble the numbers receiving support so that we can overhaul our international rivals.” This week marks the start of Export Week, with events being held across the country to provide advice to SMEs. More than 150 UKTI trade advisers from embassies around the world are in the UK for the events. Last month, UKTI announced that it had increased the number of businesses it supported by 50 per cent to almost 48,000 businesses in 2013 to 2014. The vast majority of these firms were small businesses, though.