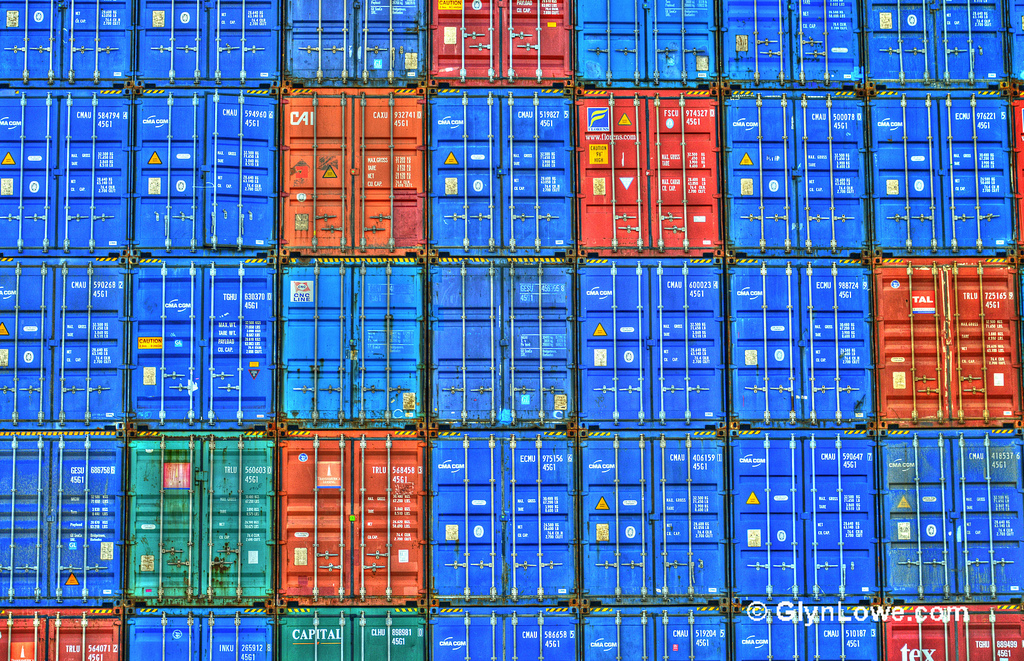 The reportsuggests that UKTI is letting down potential exporters, but in my experience of talking to businesses who have used them this is not the case.

I regularly interview small and medium exporters and always ask them whether they feel supported by UKTI admittedly in the hope that it will generate some controversial soundbites. But while I will occasionally encounter some entrepreneurs who are underwhelmed or have decided to go it alone, the overwhelming response is one of positivity. Chris Searson is the executive chairman of Smart Cookie, a creative agency which has increased its turnover from 1m to 3m in just two years, largely due to exports. He says that based on his own experiences, the findings of the report are very ill-informed and unfair. UKTI put us in touch with the Dallas Chamber of Commerce and it was through them that we met some of our biggest clients,” he says. As a direct result of their introductions Smart Cookie supported the recent rebrand of American Airlines and our work became globally recognised. UKTI also helped us by giving us advice on getting the E-1Treaty Trader Programme which allows non-US citizens to work in the States. We attended a number of UKTI events in the UK meeting other exporters, understanding how a British companys brand is perceived abroad and even how the exchange rates can work for/against businesses. Simon Duffy is the co-founder of Bulldog, a men’s skincare range stocked in 14,000 stores across 14 countries, including the USA and South Korea. He says: “The area in Tim’s report that I would take strongest issue with, is when he suggests that UKTI’s ‘focus should not be on preparing reports and surveys, but in trying to make business contacts between UK exporters and potential partners overseas, and it is not obvious that a bureaucratic quango can actually help them much.’ “From Bulldog’s perspective this is precisely where the UKTI have helped us. I can’t comment on reports or surveys as this is not something we’ve asked for. When it comes to making valuable connections, we have seen this work for us first-hand. “I’d agree with Tim’s premise that the UK should be doing a lot more export business, however I’ve also written before that I don’t believe this is something that the UKTI can single-handedly solve. “There’s a bigger conversation to be had and we need more businesses and politicians to lean in as well. But I’m a big UKTI fan and would encourage any business considering working with UKTI to give it a go and make their own minds up.” Andrew Jennings is CEO of BerryWhite, an organic drinks company which does 85 per cent of its trade overseas. He says: We do a lot of work with UKTI, who are brilliant. They have a programme for food and drink brands where there are lots of trade shows which take place all over the world. We’ve exhibited with them in Germany, France, China, Dubai, and we’re looking at the States and Singapore and Spain as other places with them too. Crispin Busk is the founder of Kabuto Noodles, a snack brand which exports to a number of European countries. He told Real Business: “We’ve worked with UKTI for two years. They’ve been a big help in getting us started with export and avoiding some major pitfalls. They’ve shared some good ideas and really helped us to get out there and start doing some business. We’ve always found them helpful to deal with, particularly as a small company: getting export staff is expensive and difficult, which means we rely on the government to provide that expertise and funding – otherwise it’s easy not to bother with export.” It’s worth pointing out that these aren’t case studies lined up for the media by UKTI’s press team, but just a small handful of the genuinely satisfied exporters who I’ve spoken to directly. Whilst we’ve not seen the export boost that the Government promised and the UK seems likely to miss its target of doubling exports to 1tn by 2015, slashing UKTI’s budget and cutting its staff seems unlikely to help matters. Related: UKTI helped me turn my business into an international brand Image source