Selfridgeshas been passed on to Canadian businessmanGalen Weston, and Harrods has become one of several buildings in London to be owned by Qatar Holdings.

These are but a few Britishcompanies to have passed onto foreign hands.

Brand Finance and the Chartered Institute of Management Accountants (CIMA) claimed to know the reason why UK companies were so quick to be snatched up by other countries.

Research,”which spanned across 120 stock markets,revealed that 1.50tn of assets are left unaccounted for by UK companies. This makes them vulnerable to underpriced bids and subsequent exploitation.

The problem is especially acute in Britain as there is a history of strong brands and industries that are heavily reliant on intangible assets such as pharmaceuticals, luxury, aerospace and engineering.

Ownership, talent and profits may flow out of the UK as a result. A worse alternative is that the acquisition may be made by asset strippers with no concern for the long-term interests of the business, its employees or the country.

Furthermore, the UK ranks as the fourth most “intangible economy” behind the US, Denmark and Belgium.

From growing Asian, Russian or Middle Eastern companies seeking to acquire established brands to companies in developed markets looking to minimise tax,British businesses are in high demand. However, markets are erratic and a dip in share price leaves companies open to opportunistic bids.

The primary source of worry cited in the research, however, was the “collective blind spot for business decision makers and policy makers” that had been allowed to develop.

Since 2012 undisclosed intangible value has grown by 50 per cent to $27tn. It now accounts for more than a third of the average firms enterprise value, rising as high as 70 per cent in sectors such as pharmaceuticals and advertising.

The issue of inaccurate intangible asset value reporting rose to prominence in the M&A boom of the 1980s,” said David Haigh, CEO of Brand Finance. “After 30 years of arcane debate among accounting standard setters, and despite huge strides being made in valuation techniques and standards, we enter the next great M&A boom. The huge BG and Shell deal is just the latest example, with financial accounts which still fail to explain intangible asset values to stakeholders.

Regular valuation of intangibles ensures that the true value of a company is known, affording protection against underpriced bids.

Pfizers controversial and ultimately aborted attempt to acquire Astra Zeneca might have been rebuffed sooner had all intangibles been accounted for.

According to the report, “failure to effectively account for intangibles risks the undervaluation and acquisition of strong brands” such as Cadburys, government income and the success of the governments long-term economic plan .

Fired: week fourAge: 17Education: advanced apprenticeship in IT services and developmentLives: Bedfordshire Real Business (RB): Why did you apply for Junior... 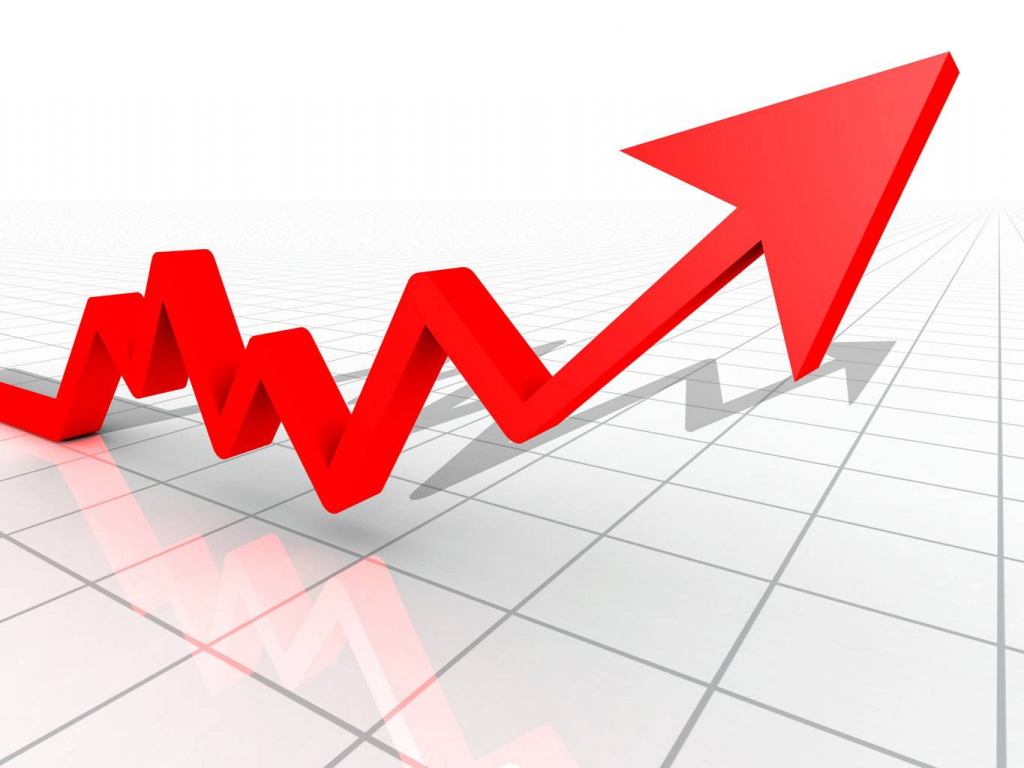 Smith is a director of Metorex Limited, a listed mining company that holds a beneficial interest of 50.22 per cent... 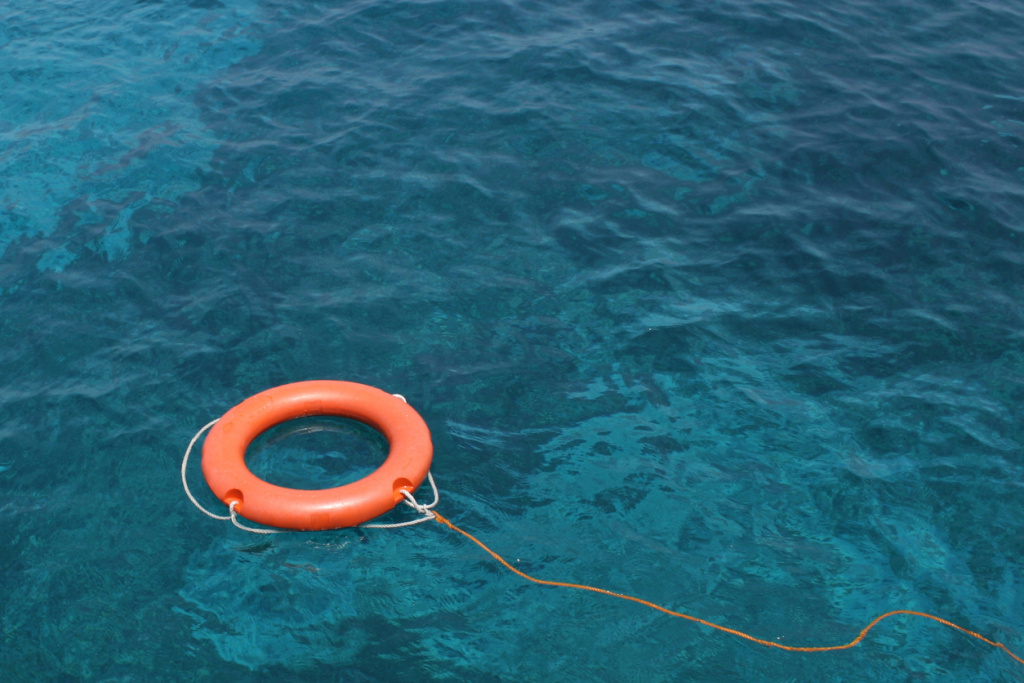 It is common knowledge within the world of business that only 20 per cent of startup companies survive beyond the... 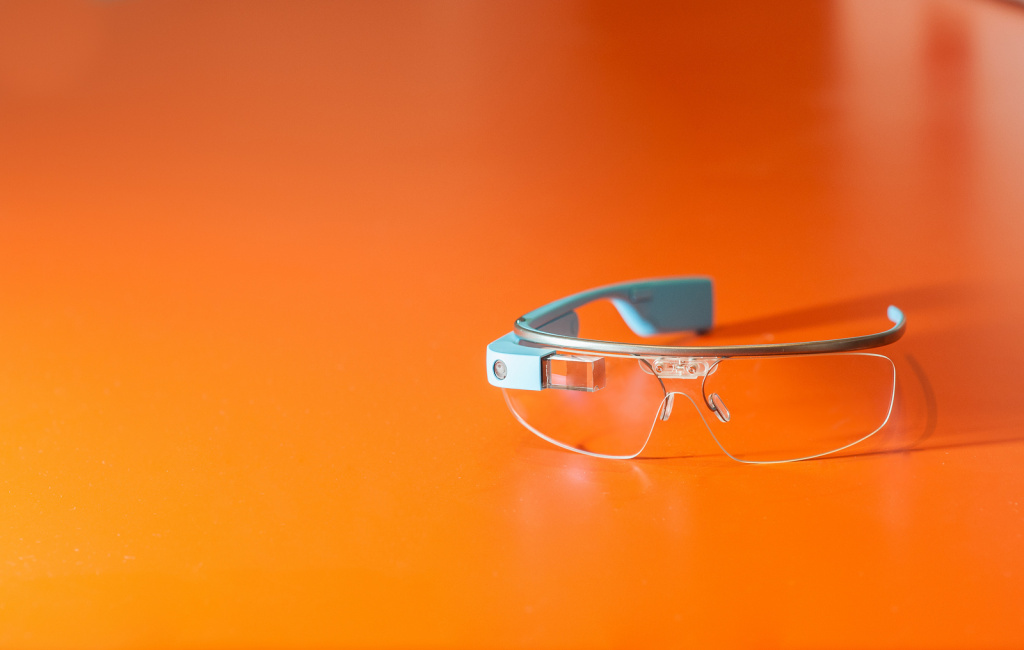 Sony's SmartWatch, Samsung's Galaxy, even the car manufacturer Nissan has jumped on the bandwagon with its own smartwatch device, the...

Davolio launched her confectionery business Lavolio four years ago when she had the idea to create a new kind of...

I thought that with the credit crunch and all, the customer service in my local bank branch would improve. Alas,... 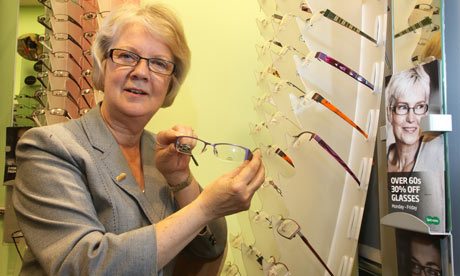 High-street chain Specsavers, founded by Dame Mary Perkins and her husband in Guernsey in 1984, today has 655 stores across... 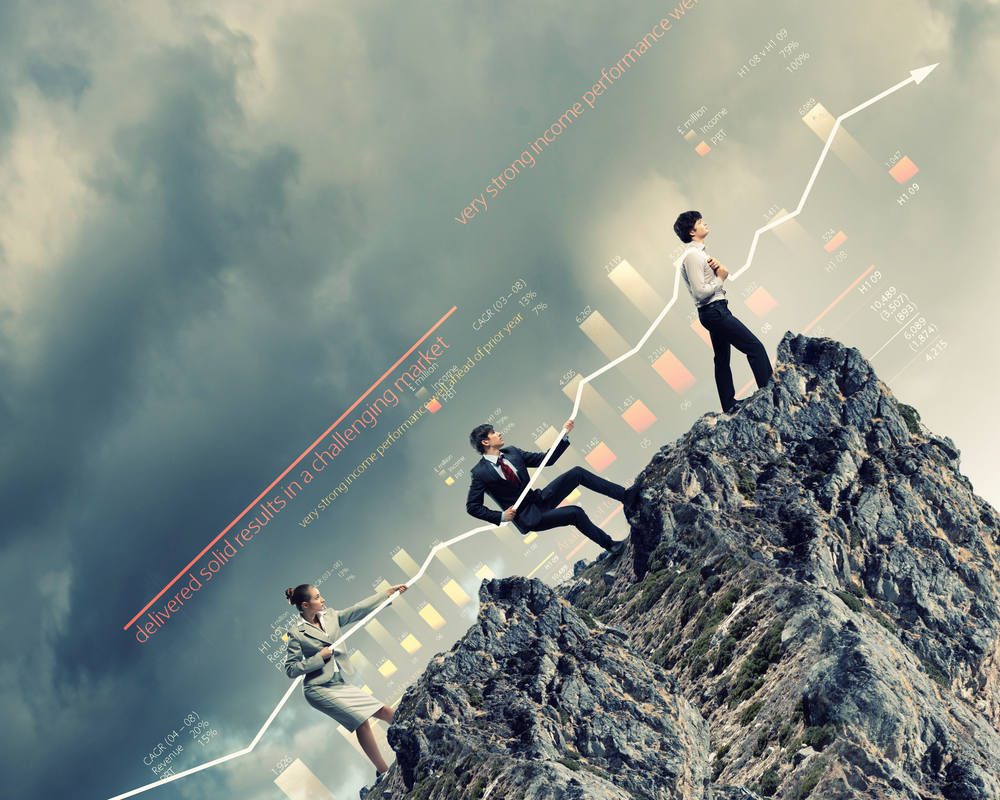 5 companies and ideas that used government initiatives to grow

G John SurveysInitiative: X-ForcesIn July 2013, Lord Young called for a greater cross-collaboration to maximise the entrepreneurial potential within the...

Cole set up Cruise118 with former colleague Mal Barritt after turning down positions at Thomas Cook. "They merged with our... 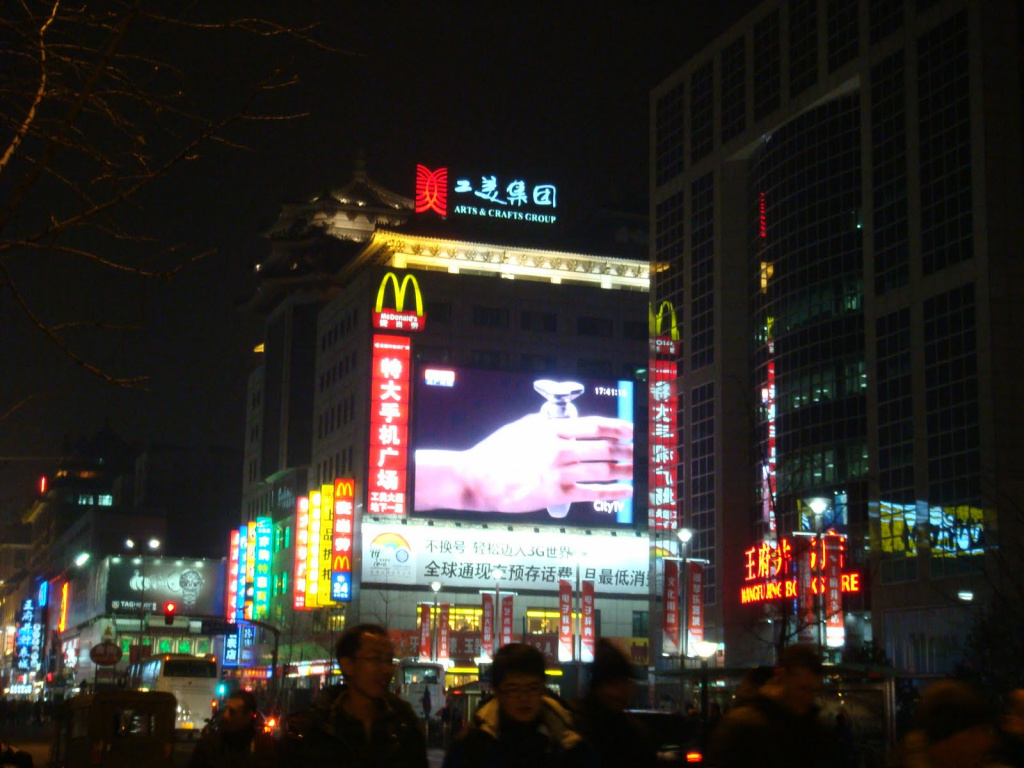 Tech firms targeting SMEs need to be sensitive to their needs

The UK's technology market has hit an all-time high, reaching a net worth of ?81bn. However, despite this market swell,... 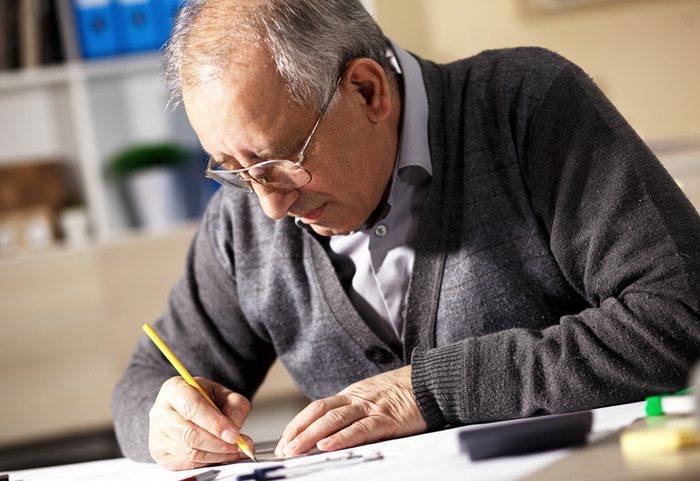 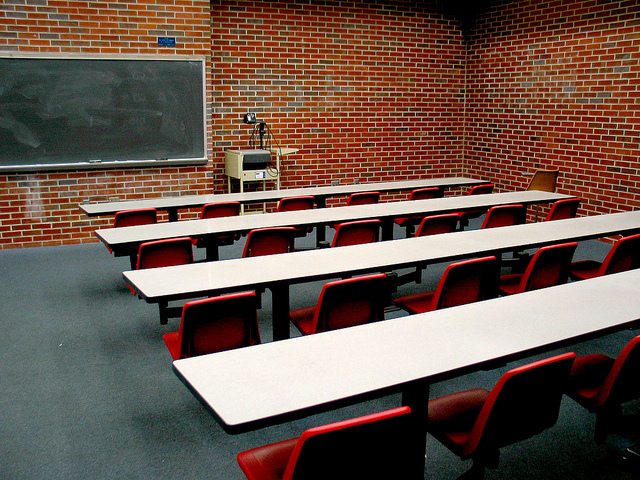 While all the talk of young people struggling to get jobs rumbles on, the sad truth is that businesses that... 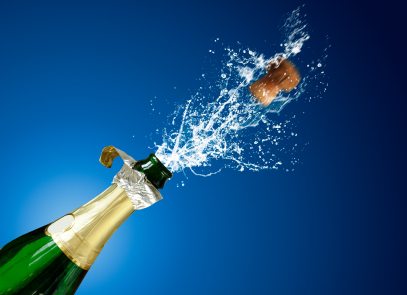 Hooray, we escaped the dreaded triple-dip!

This is in contrast to when an advisor in Tony Blair's government infamously said about 9/11 that it was "a...

Two incidents in the past few days showed how to and how not to defend your business brand in a... 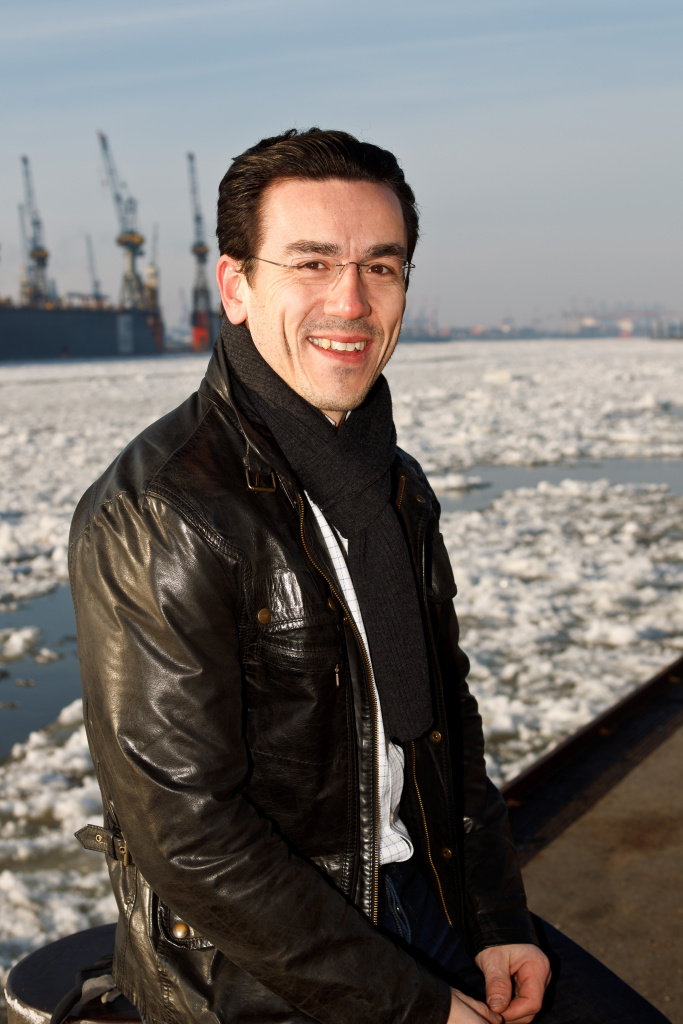 Moving from corporation to startup

From Silicon Valley to the Silicon Roundabout via Silicon Allee, nearly every major economic power has a burgeoning tech scene. Some,...