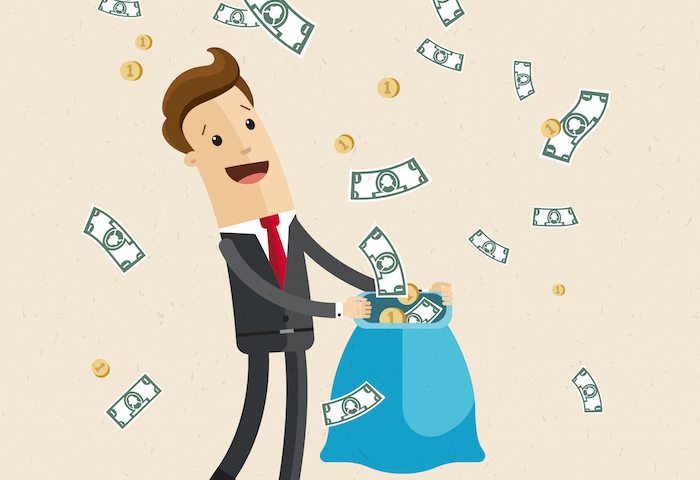 Share via
CFOs and FDs are now more optimistic about the financial prospects of their firms than they were a few months ago, Deloitte’s quarterly European CFO Survey has found. This is in large part due to recent good news. The International Monetary Fund?forecast growth of 1.7?per cent for the euro area?and?two per cent for the EU. There have also been?”sharp improvements in business and consumer sentiment, and buoyant manufacturing output,” Deloitte maintained, adding that such developments changed the economic tone significantly. While Turkey is the only country to see optimism fall, 31 per cent UK finance professionals claim to be more optimistic ? this figure stood at 17 per cent in June 2016. CFOs also remain optimistic about revenue, with 69?per cent?expecting growth in the next 12?months. ?The Brexit shock that hit corporate spirits last June has eased,” Ian?Stewart, UK chief economist, has said. “Optimism among CFOs has hit an 18-month high and uncertainty has fallen from a post-referendum record high to levels last seen in early 2016.” Of course, Brexit still tops the risk list,?although at a much lower reading.?Of the finance professionals surveyed,?61?per cent claimed to face a high level of uncertainty. This is down from 67?per cent six months ago. It’s thus unsurprising?that?40?per cent plan?to soon increase capital expenditure.

In the UK, 26?per cent of CFOs say now is a good time to take on risk,?with many citing plans for expansion. However, British finance professionals?were?the least optimistic about future spending though ? 18?per cent forecast an increase?? with only?12?per cent expecting hiring to increase.

“Finance professionals?believe the Brexit headwinds have eased and see far less damage to their spending plans than earlier expected,”?Stewart explained. “While most still see Brexit having an adverse effect on the business environment, even here the degree of negativity has fallen.? ?Crucially, two longstanding sources of risk ??concerns about weakness in emerging markets and the euro area ??have fallen significantly. The decline in concern about the euro area is the largest recorded for any risk factor, indicating growing confidence about Europe?s recovery. ?A more stable environment has bolstered corporate risk appetite and a laser-like focus on cost control and building cash flow has softened, with more weight placed on capital spending and expansion.? Image: Shutterstock