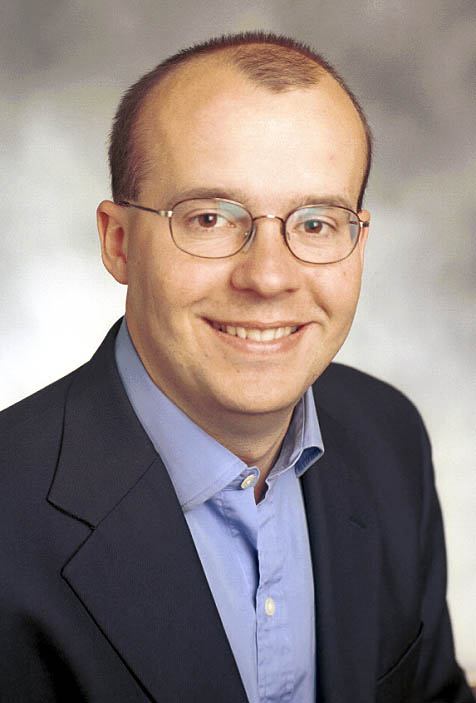 But why should we embrace ‘free’ if we can get paid for the products we make “We’ve already lost that battle,” Lovell explains. And we have to accept that out of the 7bn people on the planet, most don’t want to pay for your product. But that doesn’t mean that they’re not valuable. In fact, they can become your most loyal fans.”

Essentially, if a consumer is going to spend money on your product or service, it will be because they believe in what you do and that the thing they buy says something to them and about them. People argue, for example, that a musician deserves to get paid for their music. I would say that nobody should get paid unless they create something that someone truly values,” Lovell argues. Many artists question the fact that they have a lot of listeners, but are still not getting paid. After all, they like it, otherwise they wouldn’t listen to it or download it, so they must value it. We paid for CD’s because there was no other way of getting them, and also because we understood that it was physically costly to make one more copy of that CD. But that’s only half of the equation. There was also soemthing great about having a stack of CDs displayed in your living room when someone came over. In fact, music is a mechanism of self-expression, how we display ourselves and figure out who we are,” according to Lovell. Fast forward to the digital age and it no longer costs anything to make one more copy and it’s easily distributed through means such as Spotify and YouTube. Therein lies the problem. Having an account on either channel says nothing about who you are to other people. The solution lies further back in history This sense of value can be taken back to biologist Amotz Zahavi’s handicap principle,” Lovell states. He says that evolutionary biology struggles to explain why peacocks, for example, have enormous and brightly-coloured tail feathers. They make it harder to gather food, makes them more visible to predator’s and takes a lot of energy to carry around. It all boils down to mate selection. One of the easiest ways of proving that you have lots of energy fitness is by wasting it all. Humans do the same thing, but wasting energy doesn’t necessarily have to be materialistic. Someone who reads a lot or has three degrees has squandered a lot of energy on studying. They can feed themselves, bring up children, while still being educated things which we value. And so charity, the creation of art, knowledge of the expanded universal star wars, all of that stuff which we have had to spend effort on, is all part of the handicap principle. One could even say that an abundance of downloaded music fits the category as well. The fundamental things which we value haven’t changed, it is what it’s represented by that is changing. This abundance of free digital stuff has made sure of that. At the end of the day, make a product your consumers can relate to and express themselves through. Use that connection to build a relationship with them, and allow them to be part of a brand which is worth showcasing on the dining room shelf where the CDs used to be.  Dip your toes into the ‘free’ pool and trial products and services, finding out that way what it is that your consumers want. Only when you’ve created a product that your consumers truly value will your freeloaders gradually move down the curve. By Shan Schutte

5 Jul 2021
We use cookies on our website to give you the most relevant experience by remembering your preferences and repeat visits. By clicking “Accept All”, you consent to the use of ALL the cookies. However, you may visit "Cookie Settings" to provide a controlled consent.
Cookie SettingsAccept All
Manage consent