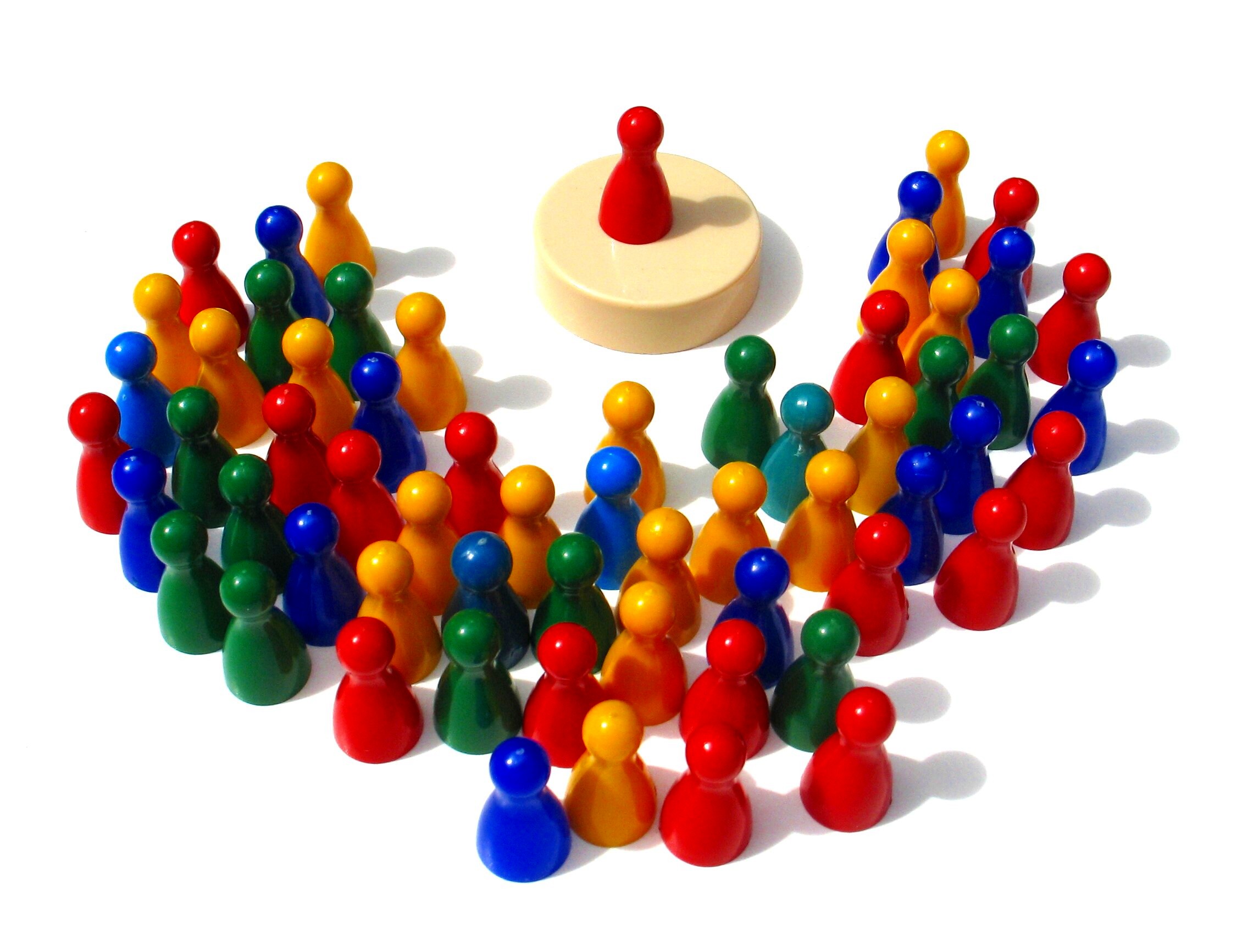 The summer riots may be over, but they have certainly not been forgotten by most entrepreneurs I meet, who remain very concerned not only by our weak economy but also by the fragile society in which we live.

While the immediate natural reaction has been to punish the offenders, most business leaders I?ve spoken to also want to find sustainable solutions to these issues by ensuring we tackle the root causes as well. This is not a short-term fix.

David Cameron was quoted as ?disappointed? that unemployment has hit 2.75 million with almost one million of those under the age of 25 ? the highest level for 17 years. This is a major national issue which will continue to grow and the impact on the economy is massive, as despite these levels of unemployment, many sectors still suffer from significant skills gaps. So, what are we doing about it apart from being disappointed?

Against this backdrop, the UK?s International Aid budget will increase from??8bn pa in 2011 to ?11bn pa by 2015. However worthy these international causes are (with a dose of corruption thrown in?), surely our priorities should be at home right now until we are creating enough wealth again to afford such largesse? Did we vote for our politicians to give money away to charitable causes when aid is desperately needed back home and could be injected into our local economy? Why not start by diverting international aid into new initiatives, driven by the private sector to create jobs and boost the economy?

There are four obvious areas for funding:

They say the Chinese plan for the next 100 years. Now is the time for the UK to start doing so?as a matter of urgency?if we have any ambitions to remain a major economic force.