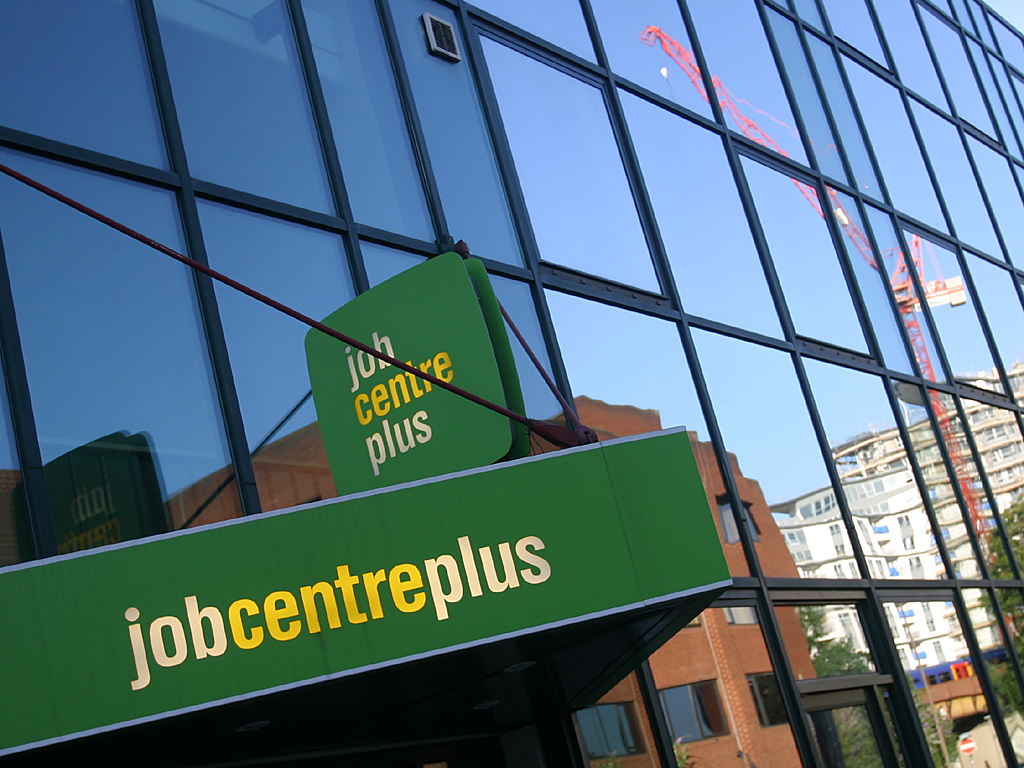 UK unemployment fell by 26,000 in the three months to May, to 2.45 million, according to figures released by the Office for National Statistics today.

The unemployment rate was 7.7 per cent, down from 7.8 per cent in the previous quarter. The number of people claiming Jobseeker’s Allowance, rose by 24,500 to 1.52 million in June, however – the biggest such increase in two years. Recent government statistics show that the number of job seekers in Britain who have been out of work for over a year had reached a fourteen-year high, with students being a particular group causing concern. Termed “the lost generation”, British students can no longer rely on having a university degree as a guarantee for a job. Indeed, 20 per cent of last year’s graduates remain unemployed. And according to the National Employer Skills Survey, 19 per cent of all reported job applicants in the financial services industry lack the general and business-specific skills needed to start work. One possible solution is apprenticeships, according to the Financial Skills Partnership. “An increasing number of people are looking to alternative means into employment and training,” says Liz Field, CEO of the organisation.  “Businesses in the financial services industry are constantly on the lookout for new talent and they are turning to alternative entry routes as a means of accessing wider talent pools – through apprenticeships and school leaver programmes.”