Good news for Chancellor George Osborne: unemployment in Britain has fallen for the second month in a row.

The number of unemployed people has fallen to 2.46 million, taking the unemployment rate down to 7.7 per cent, from 7.8 per cent in the three months to February.

Drilling down into the Office for National Statistics’ numbers shows that youth unemployment has also fallen to 935,000. While these figures are an improvement, it still means one in five 16 to 24-year-olds are unemployed.

Despite the number of unemployed people falling, more people are claiming benefits – this number has risen by 12,400, with more than three-quarters of the rise accounted for by women. The number of women claiming out-of-work benefits, at 474,000, is now at its highest level since 1996.

“These figures are much better than expected given the apparent lack of growth in the economy. The strong growth in full-time jobs is especially encouraging, as this is one of the key indicators of a sustainable recovery. It now looks likely that the economy expanded more strongly than last month’s provisional estimates for output growth suggested.

“However, the impact on the unemployment totals was modest because so many more people are entering the labour market looking for work. Young people in particular are still facing tough conditions. There is little sign of a significant recovery in the employment for those under 25. Employers looking to hire may be going for experience over youth.” 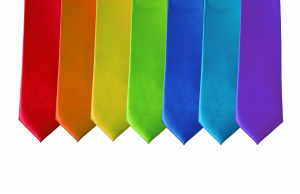 The worst sales pitch ever 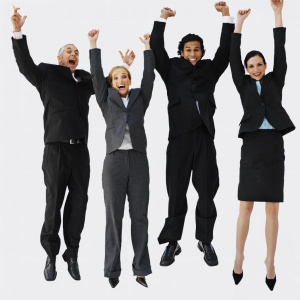