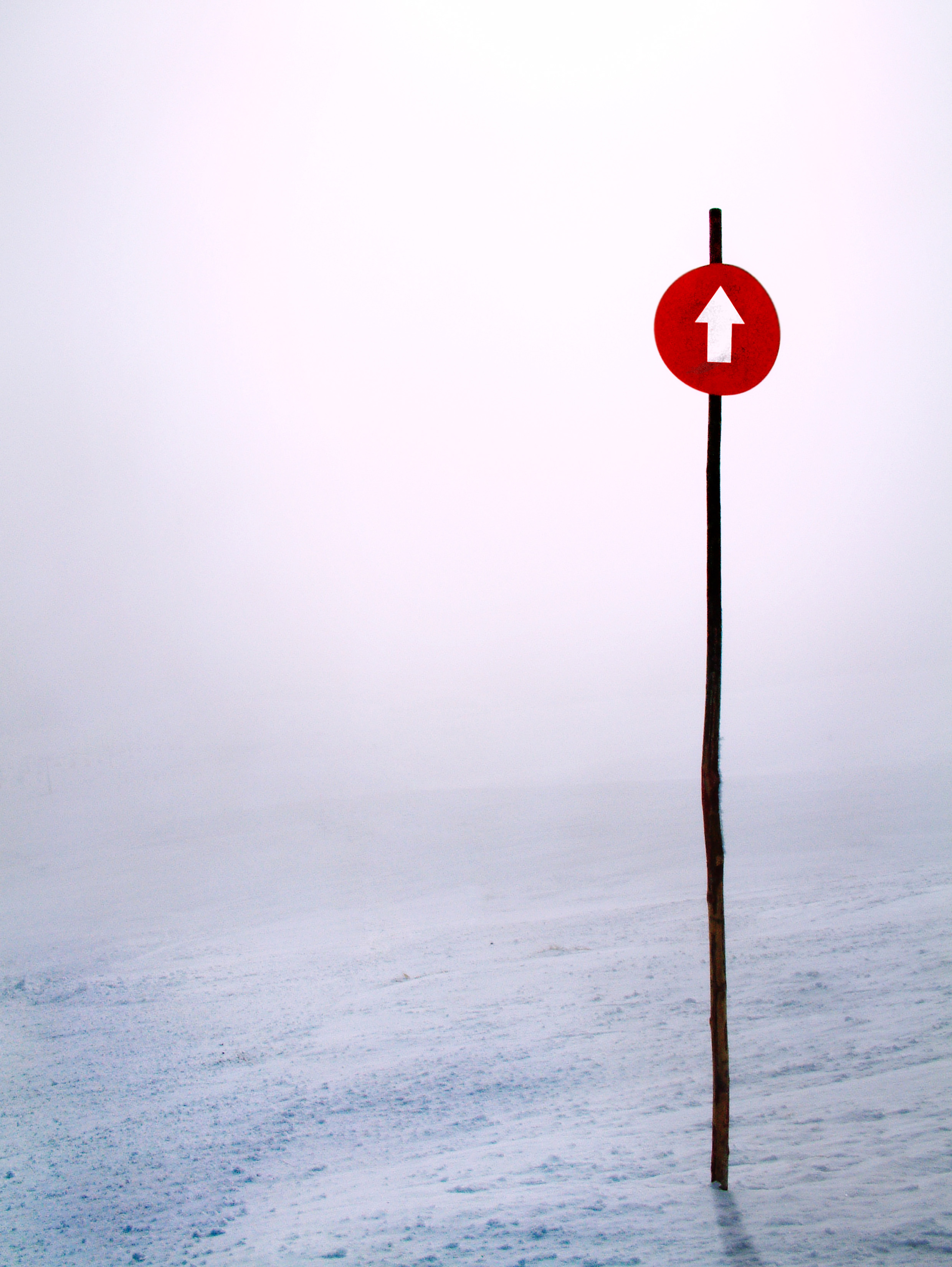 A report in the Guardian today shows that, in the three months to October, the number of unemployed Britons climbed by 35,000 to hit 2,502,000.

This comes as a surprise to City economists, who were anticipating a drop in unemployment figures, which would have seen the previous quarter’s unemployment rate of 7.7 per cent hold firm. As the UK faces a slow-down in economic growth heading into 2011, today’s unemployment data will spark concerns that Britain could suffer a “jobless recovery”, similar to that in the States, where the unemployment rate has hit 9.8 per cent. Image source