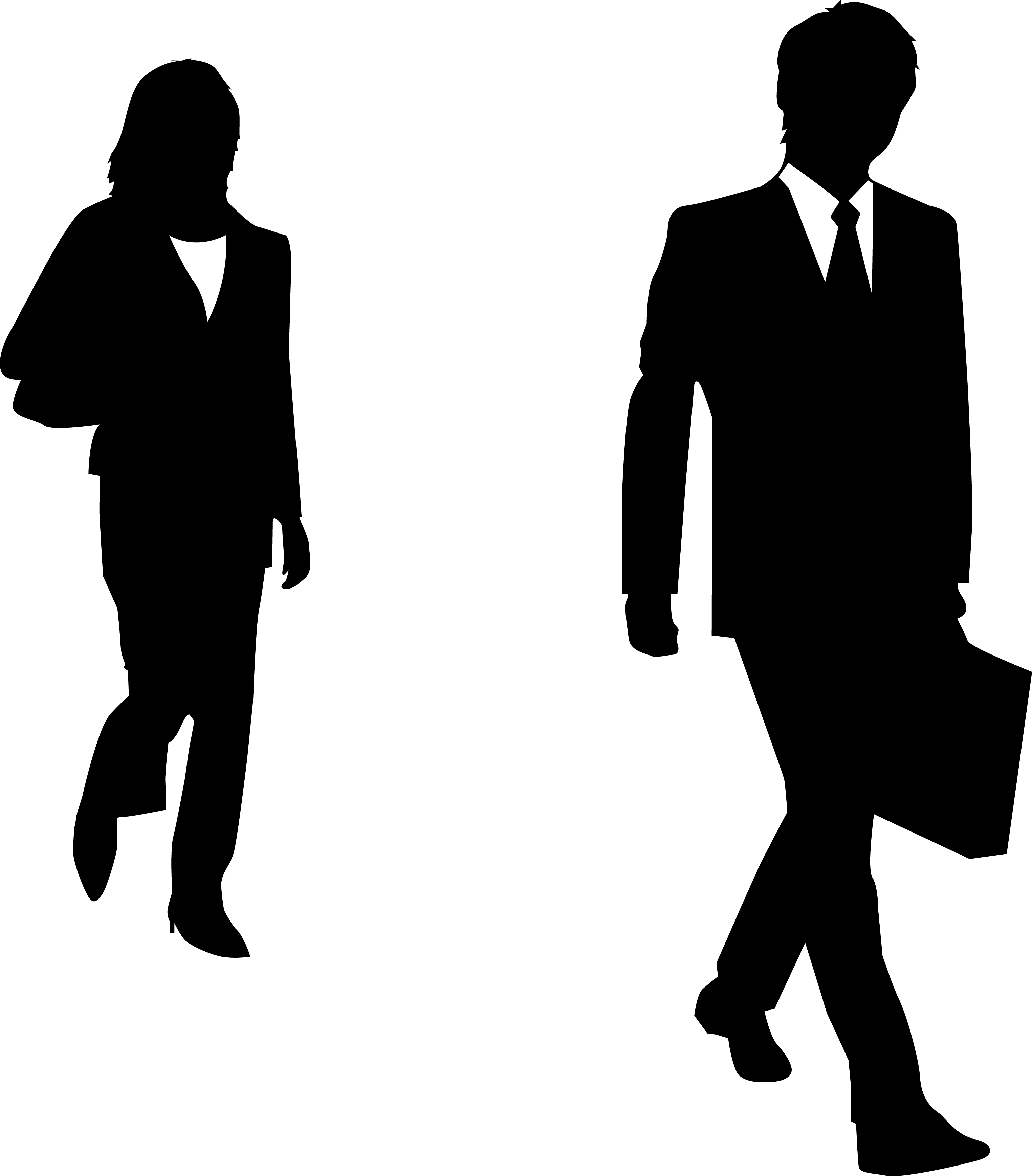 The increase took the unemployment rate to eight per cent – with the youth unemployment rate at a record high. The unemployment rate for those aged between 18 and 24 was a grim 18.3 per cent. Interestingly, male claimants have decreased in numbers for the 13th consecutive month, while female claimants have increased for eight consecutive months. The number of women aged between 25 and 49 claiming Jobseeker’s Allowance hit 250,400 – the highest figure since comparable records for this series began in 1997. “The latest release presents a mixed picture for the UK labour market: there were some signs that companies are becoming more confident about employing full-time workers, but another rise in youth unemployment is a major concern,” comments Neil Prothero, economist at the Economist Intelligence Unit. Prothero predicts that total unemployment will rise gradually during the course of 2011: “Given the bleak outlook for household finances and with the fiscal squeeze only just starting to bite, we remain sceptical that private-sector firms’ hiring intentions will prove sufficiently robust to offset the major job losses affecting the public sector.” Liz Field, chief executive of the Financial Skills Partnership, says employers need to be “bold” and invest in vocation-based training such as apprenticeships, which can “provide a vital lifeline for a growing generation of young people who need to be fully engaged with the economy”. Picture source