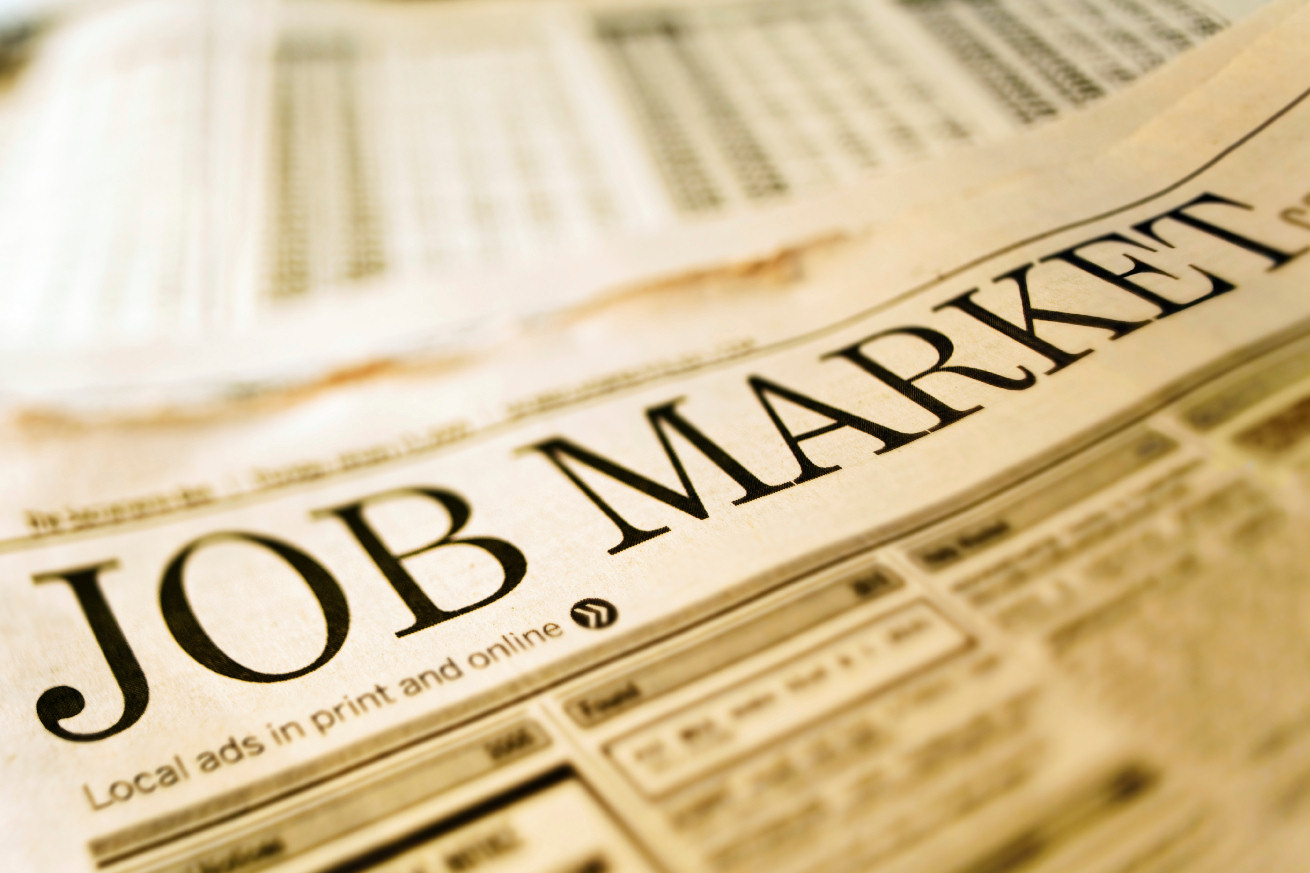 The figures, calculated using the International Labour Organisation (ILO) method ? which is the percentage of economically-active people that are unemployed ? shows unemployment at 6 per cent, down from 6.2 per cent in July.

This is the lowest level of unemployment since October 2008, and it brings the number of people employed within the UK economy to 30.8 million, a new record. The claimant count has also fallen, to 2.8 per cent, which is the lowest level since 2008 also. “If there has been one piece of economic data from the UK that has yet to disappoint in 2014, it has been the unemployment rate,” comments Jeremy Cook, chief economist at foreign exchange company World First. ?Wage settlements are also starting to move in the right direction, especially given the fall in inflation to a five-year low seen yesterday. Average earnings were 0.7 per cent higher in the past month and real wage increases – while far off at the moment – represent a silver bullet for the global recovery. ?Real wage increases come from optimistic employers happy with business conditions; they allow consumers to re-balance spending figures from credit uptake and promote growth in generalised output with a central bank more comfortable to normalise monetary policy.”