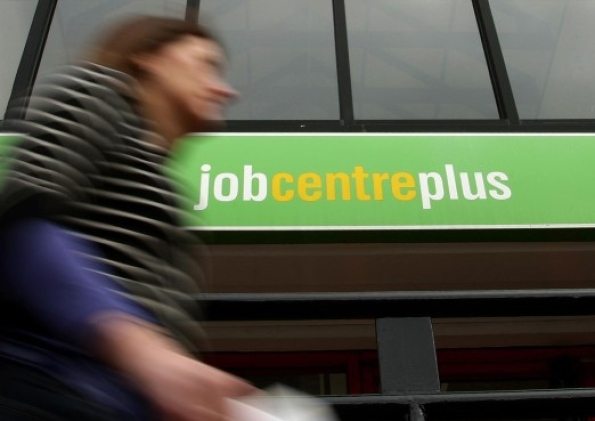 Data from the Office for National Statistics shows that unemployment has reached its highest level since 1994. Could this mean that Britain isn’t out of the woods just yet?

The number of unemployed people has risen by 118,000 on the last quarter to 2.68 million people, or 8.4 per cent of the economically-active population. “Despite a boom in temporary employment over Christmas, this is the time when the greatest challenge will be presented to the job market, as many industries enter a quieter period,” says Carmen Watson, MD of Pertemps Recruitment Partnership. The slew of retailers going bust at the start of the year won’t help the situation: high street stores are big employers.   Research by recruitment consultancy Robert Half shows that private companies generally expect a net 14 per cent hiring increase, with publicly-listed companies being the most bullish on expansion (22 per cent). “The private sector jobs market is still showing signs of buoyancy, but the numbers are being hampered by poor public sector results,” says Robert Half’s Andy Dallas.  “We continue to see strong hiring levels across markets such as financial services and within departments ? including finance and accountancy ? indicating that there are still plenty of opportunities available.”