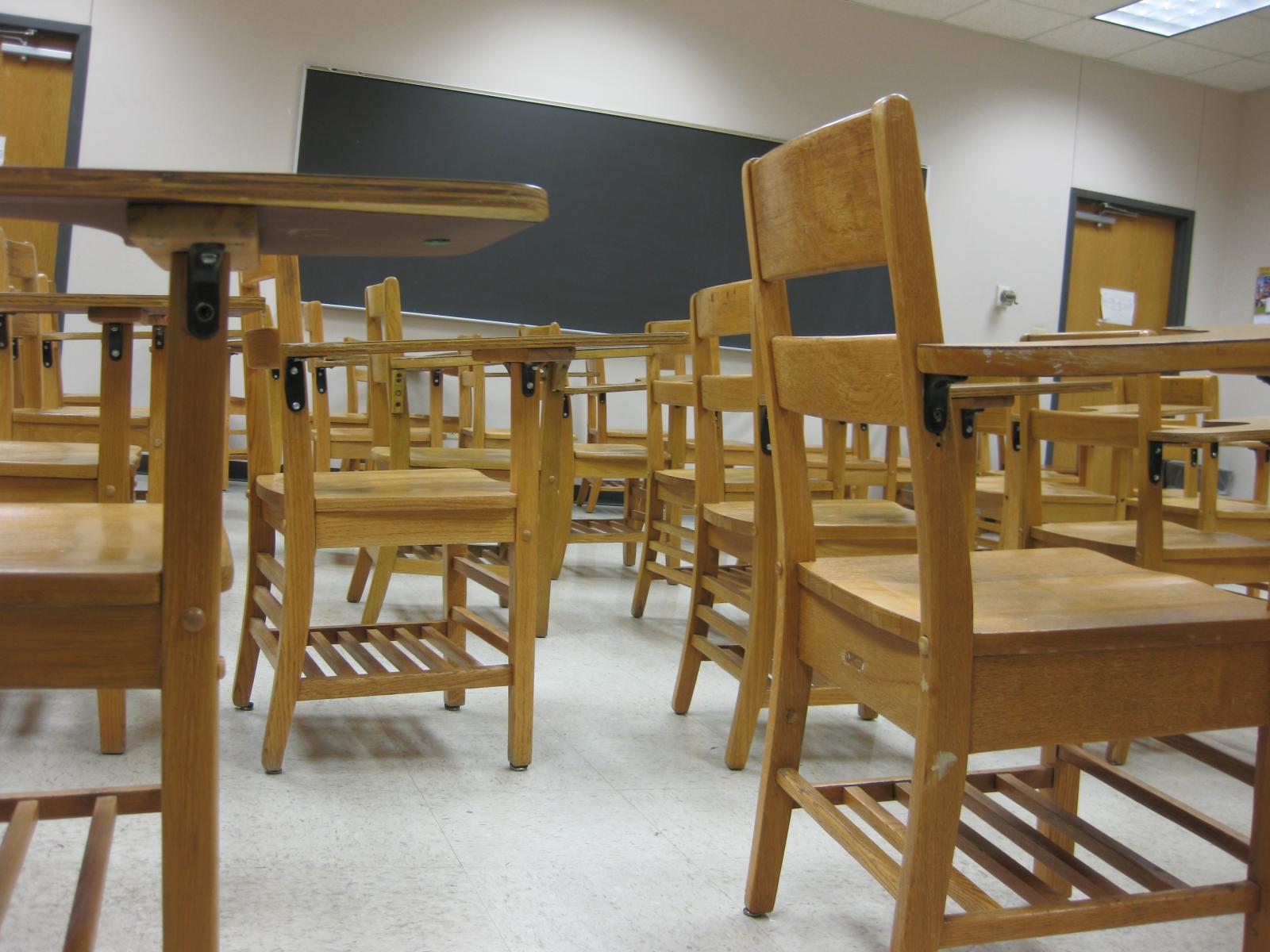 Without doubt, the purpose of education is to prepare young people for the world of work.

We’d all like to hang on to the idealistic and romantic ideals that education is just about enriching the mind, but I’m afraid that doesn’t cut the mustard when it comes to paying the bills or heaving us out of the economic mire. I recently wrote that it’s the job of the education sector to meet the needs of employers and I believe, in certain corners, that’s happening.  However, I had to shake my head several times when I heard about some research by Harvard University that completely flies in the face of what we’re trying to achieve. It said that schools that turn their backs on uniforms and encourage a more laid back attitude to discipline and appearance churn out students that are more highly motivated than more disciplined establishments.  I’m afraid I don’t buy that. They might come across as motivated in the relaxed cocoon of their chilled out school, but they’ll face a massive shock to the system if they get a job in most offices, depots and factories up and down the country. The research found that 54 per cent of British pupils found school boring, compared to two percent from these liberal schools where no one bats an eyelid if a pupil turns up in a Tiger onesie!  That statistic is about as shocking as a plumber telling you water is wet! Of course most kids don’t like school and they’d love it more if it was like going to a youth club every day. But that’s not the point of school! While this approach might suit schools educating artists, actors and musicians, it’s not right for those who have to get a job in the real world.  The workplace is a disciplined environment. Not just in terms of health and safety procedures and the like, but how we come across to customers, suppliers and colleagues.  believe wearing a uniform is very much a part of this. Of course, that doesn’t always mean a branded outfit like our guys wear at Pimlico Plumbers, it could be a suit and tie, but most sectors have an expected dress code that exudes professionalism and authority. Employers have a tough enough job converting young people from education to the world of work without these crackpot bohemian ideas. The sooner the education sector grasps this concept the better! Charlie Mullins is CEO and founder of Pimlico Plumbers. Image source