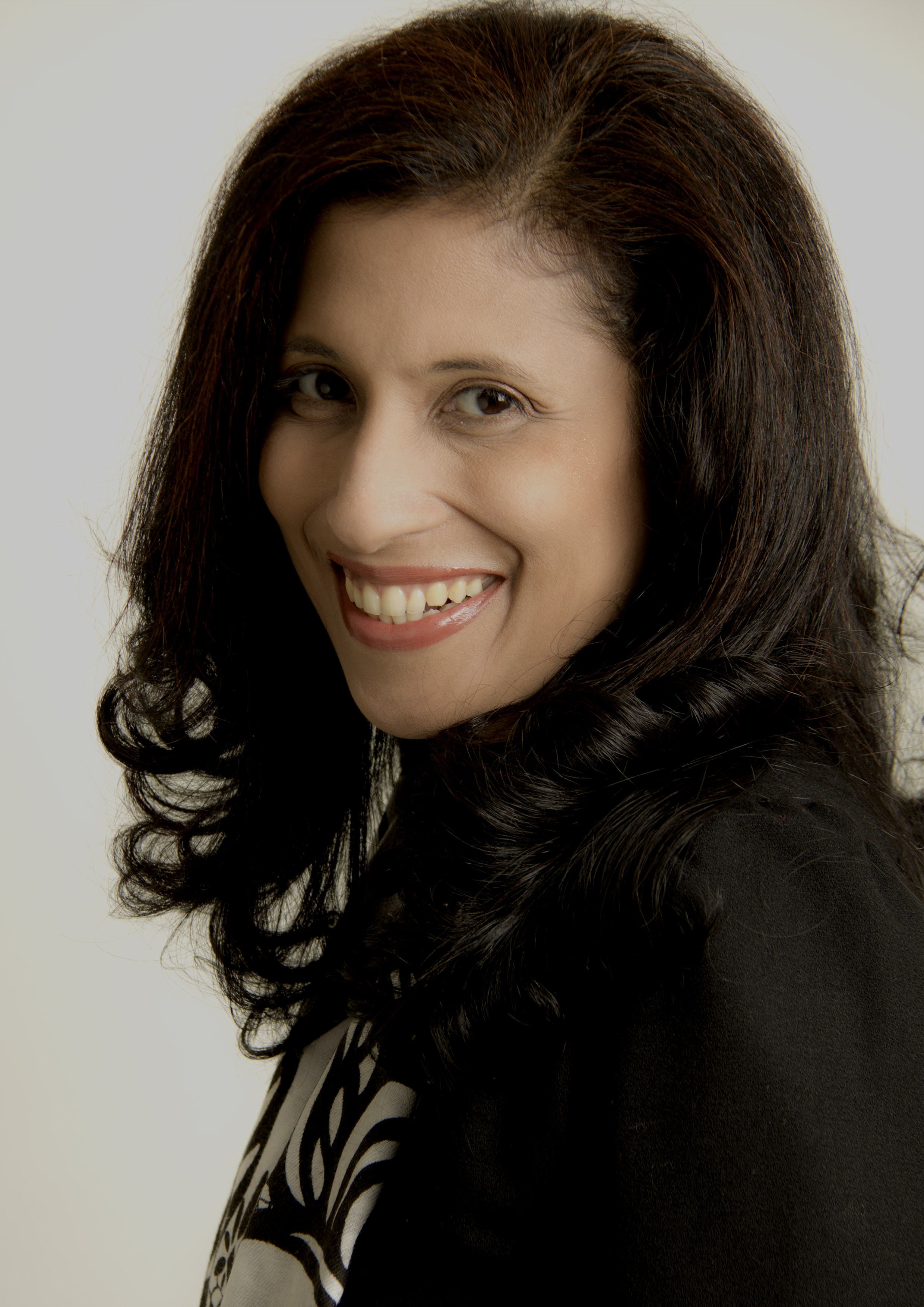 In the run up to our annual First Women Awards, were once again opening up the vote for Business of the Year to the readership. The 2016 shortlist consists of five companies Sky, A.T. Kearney, Dell, Unilever and Sodexo which have been put under the microscope to unveil how each went beyond statutory requirements to develop a female workforce.

To make the ultimate decision easier, Real Business interviewed a senior decision maker at each company with Unilever being one of the first to hit the spotlight. When Unilever initiated the process to mould itself into a more agile and diverse organisation in 2010. Achieving gender balance throughout the business was at the top of its agenda. Six years later the consumer goods giant is still reaping the rewards of its labour with a significant uplift in the number of female recruits and promotions. Figures from 2015 tally up to 45 per cent women in management while the proportion of female vice-presidents has gone from 17 to 28 per cent and senior vice-president positions now comprise 22.5 per cent women, up from nine. The company is steaming ahead to reach its target 50/50 gender balance at all levels. Within its scope of activity, Unilever is accelerating the growth of women in leadership internally, and creating expansion opportunities for its supply and distribution network. ?[Unilever] contributes to the economic well-being of many communities through employment, training and our value chain,” says Leena Nair, the recently instated chief human resources officer. In developing and emerging markets we have an even greater impact. Our supplier and distribution networks involve millions of smallholder farmers, distributors and retailers, many of whom are women. Read our other four Business of the Year profiles: Under its Sustainable Living Plan, the organisation has pledged to empower five million women in its network through advancement opportunities within the company, advocating for safety, and by facilitating skills development and expansion in the value chain. It has set a deadline to achieve its goals by 2020.

“Supporting women in our value chain is part of helping us secure high quality, stable supplies of agricultural raw materials and new routes to market,” says Leena Nair, the recently instated chief human resources officer. In order to achieve its lofty ambitions Unilever has created a repeatable model which prioritises: sustained leadership accountability and awareness building; clear targets and measurement; programmes to recruit, retain and develop female talent; internal and external communications and engagement and; a network of diversity and inclusion champions. Under these umbrellas the Global Diversity Champions (GDC) network was formed in 2010 as a recourse to strengthen the structure and governance of Unilever’s diversity work. The objective is to strengthen collaboration across geographies and drive cohesive diversity and inclusion (D&I) efforts,” Nair says. “The GDC network has been instrumental in implementing the D&I priorities in different local settings and it plays an advisory role for the global diversity team.
Read on to find out how Unilever plans to develop a strong pipeline of talent. THE POLL IS NOW CLOSED RESULTS WILL BE REVEALED AT THE FIRST WOMEN AWARDS ON 22 JUNE.