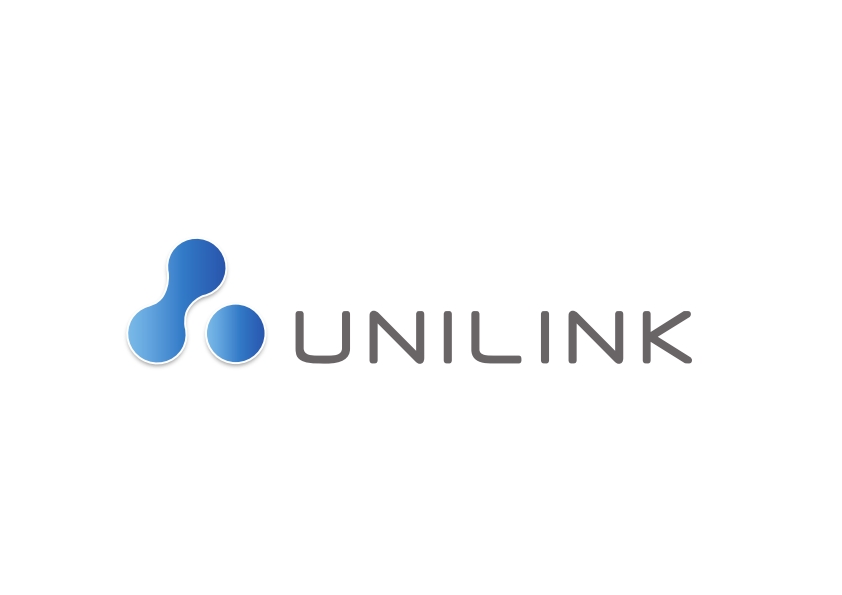 Born in a police and detention centre at Harmondsworth, close to Heathrow, after just six months Unilink had developed the first integration of an effective biometrically enabled detainee management system.

Following its success in developing a biometric offender management system, implemented across all of Sodexos outsourced UK sites including prisons and probation centres, Unilink identified a gap in the market for prisoner self-service, developing a technology which completely changes the way prisons operate.

The technology works on the basis that in most prisons, inmates make thousands of requests, ranging from requests for shopping, finance services, visits, health appointments, drug treatment, employment, education and so on. As such, prisons in the UK circulate around 500,000 to two million sheets of paper a year on average.

Unilinks system of self-service, touch-screen kiosks means requests that used to take weeks can now be done in seconds. The system is capable of over 50 different processes, and has carried out over a billion prisoner transactions to date, making prisons more collaborative and rehabilitative environments.

A good example of the Unilink systems disruptiveness is in visitations. Previously, documents were given to prisoners, which indicated who each visit order is to be addressed to. Friends and family subsequently contact the prison visitation number to arrange a visit. This arrangement is then passed on to the prisoner and manually entered into a prisoners schedule . This process typically takes up to two weeks.

To counter the problem, the government created an online process through the .gov website that took between three to four days. Through Unlinks touchscreen kiosks, prisoners select the time and book visits, confirming them by means of a fingerprint. Unilink then automatically sends confirmation to visitors via email or text message, taking all of 30 seconds in total. The process takes no intervention, and more importantly no administration, from prison staff at all. This is just one of the 50 processes implemented on Unilinks self-service custodial management system (CMS) making prisons operate in a faster, cheaper and more effective manner.

By allowing prioners more responsibility over their own lives they gain the skills and confidence to learn how to better look after themselves, becoming less likely to re-offend and commit crimes in the future. Unilink aims to increase the chance of prisoner rehabilitation outside of the UK going forward. So far, the company have expanded into the US, the Middle East and Australia, with partnerships anticipated with correctional facilities in the UAE.

Next: We Are Colony

The quirky business incubator is immediately recognisable as it's based on a double-decker bus and this new 12-week programme comes... 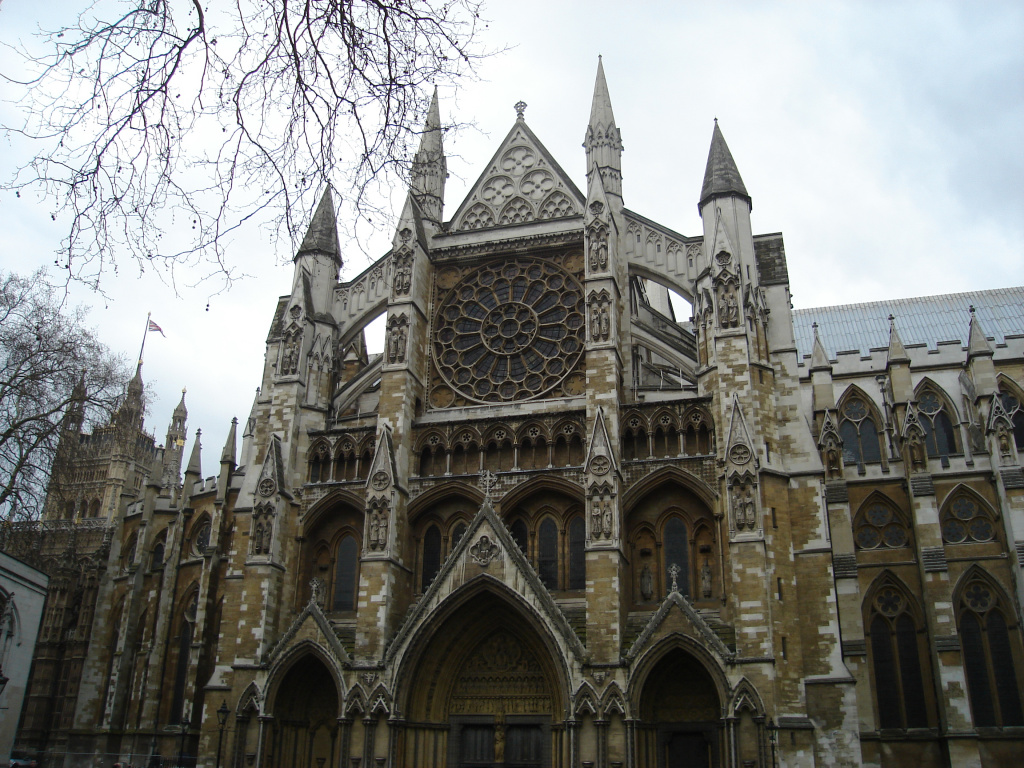 Will Kate jilt Prince William at the altar?

Entrepreneurs, get your wallets out. Nordic bookmaker Betsson is predicting that the couple's first child will be born in the... 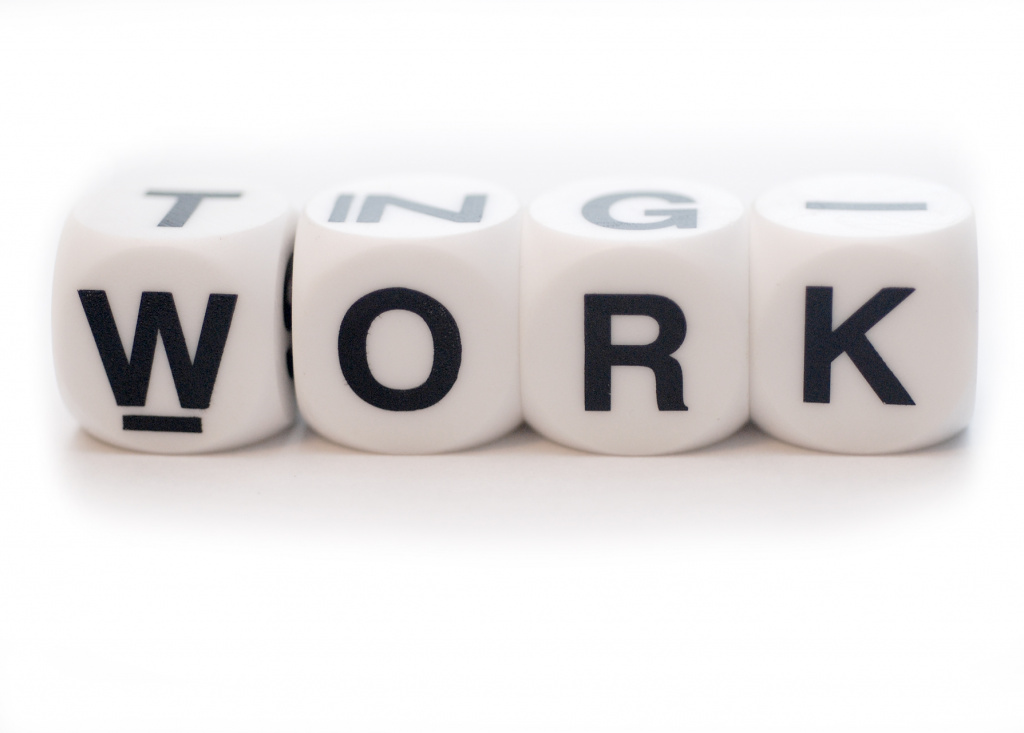 Jobs growth accelerates across the UK

The CBI/Accenture Employment Trends Survey found that over half expect their workfoce to grow in number over the next year. Job...

For some people, factors beyond their basic ability to do the job create additional challenges to getting work. The argument...

Piers Linney, Dragons’ Den: Failure is fine, but don’t blow up and take people down

When Real Business sat down to talk to the Dragon at his London office near Tottenham Court Road, he stressed...

Are you ready for the upturn?

Survival thus far will have been achieved by a combination of ruthless cost control, de-stocking, extended credit terms, wage restraint... 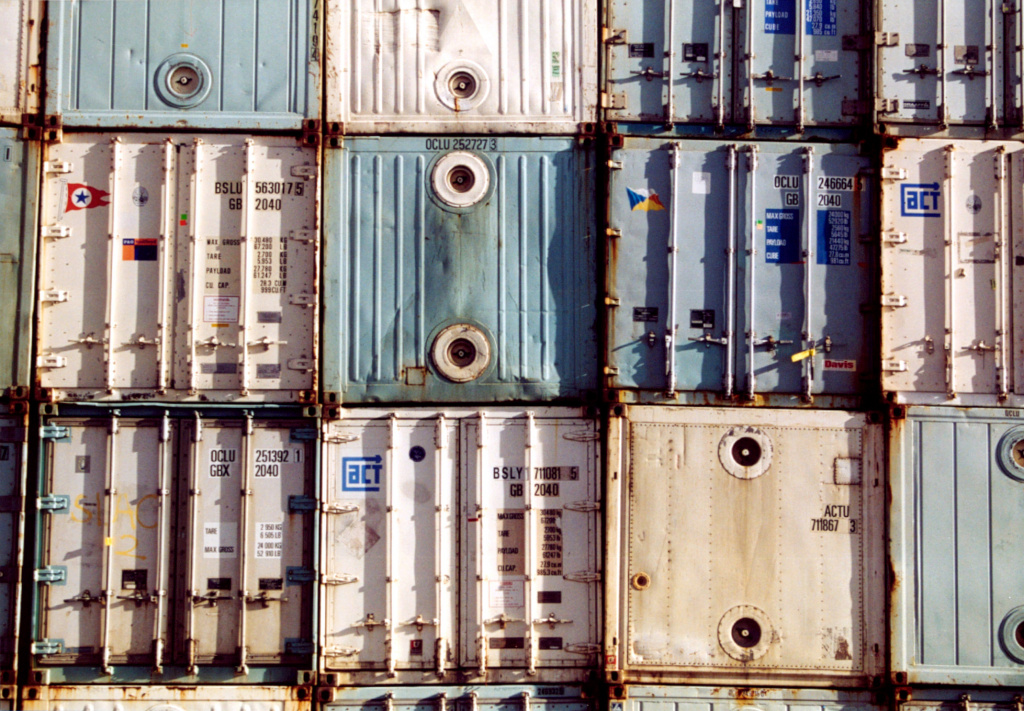 As both exports and imports surged to the highest levels since records began in 1980, the Office for National Statistics... 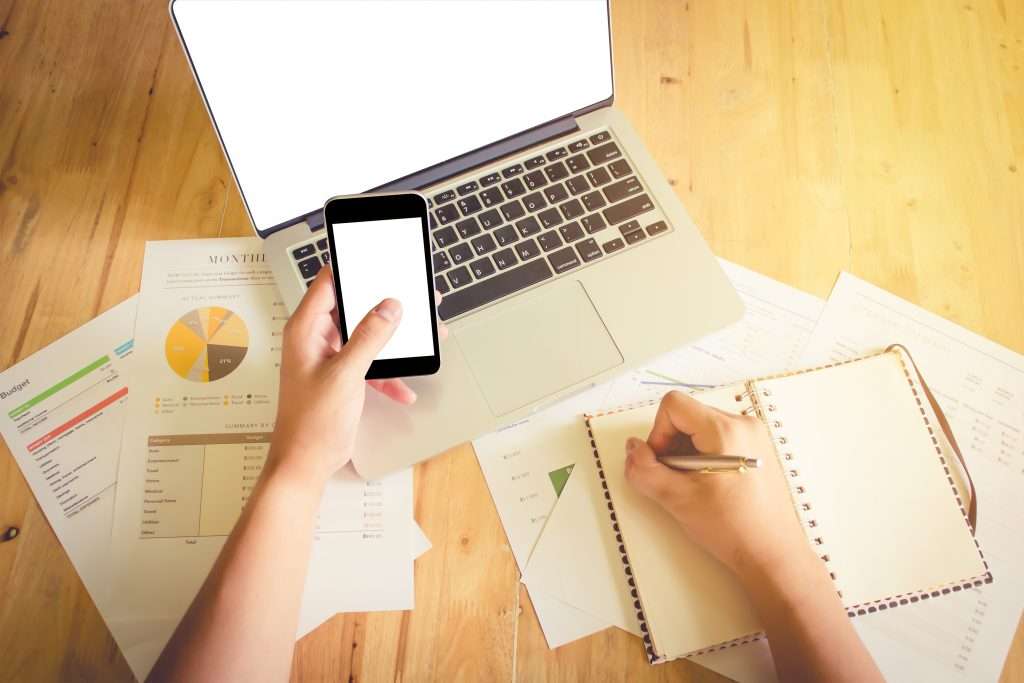 In the age of information technology, IT consultants are some of the most in-demand consultants in the UK, and around... 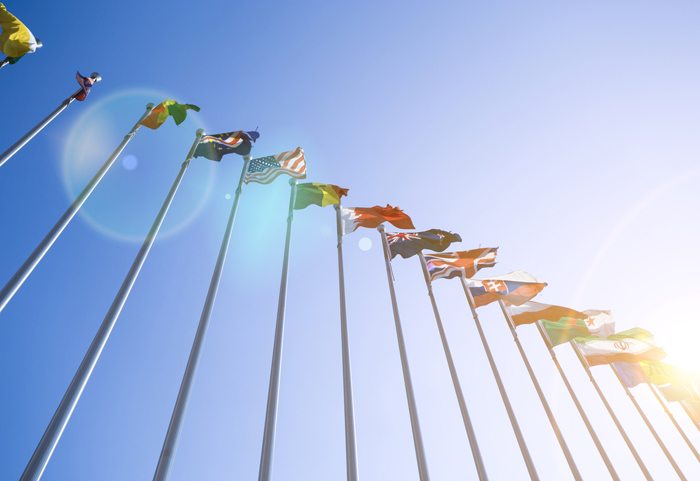 Business trade within the UK accounts for four per cent of global GDP. That leaves a 96 per cent global... 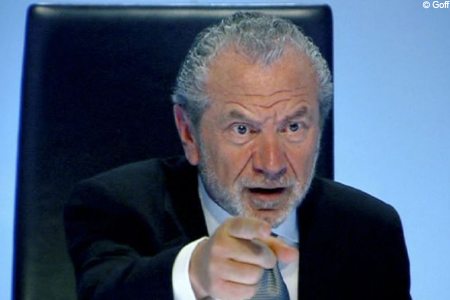 Lord Sugar as boss” No thanks!

Accounting software business KashFlow polled 2,500 business owners across the UK to find out whether they would ever consider working... 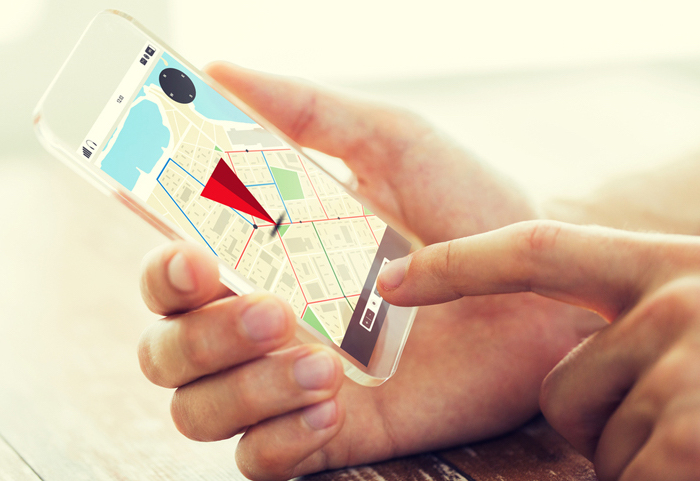 Finding ways to make a workforce more productive can often see entrepreneurs walk the fine line between business success and...

To recognise this group of companies, Real Business is partnering with Microsoft to pull together 30 of what we determine... 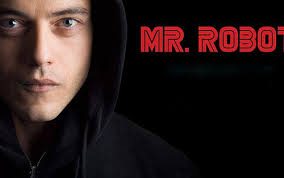 Inspired by Mr. Robot: Hacks from the series and how to prevent them

As the finale of the show's second season approaches, security experts from across the IT industry have picked their top...

How to spur the growth of SMEs has been a popular topic for countless seminars, conferences, think-tank reports and last...

While the CBI was highly active in lobbying on behalf of small businesses, Nunn felt she could effect more change... 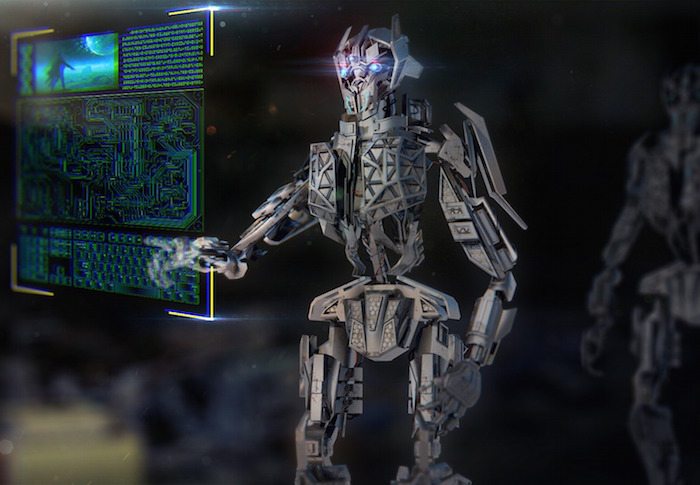 So far, 2017 has been all about artificial intelligence but what is intelligent automation" And what is the difference between... 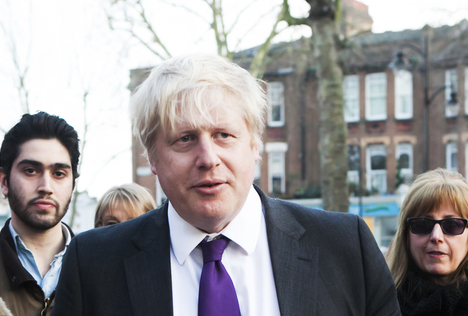 A six day trade mission to South East Asia is hoped to further enhance Londons footing as a centre for... 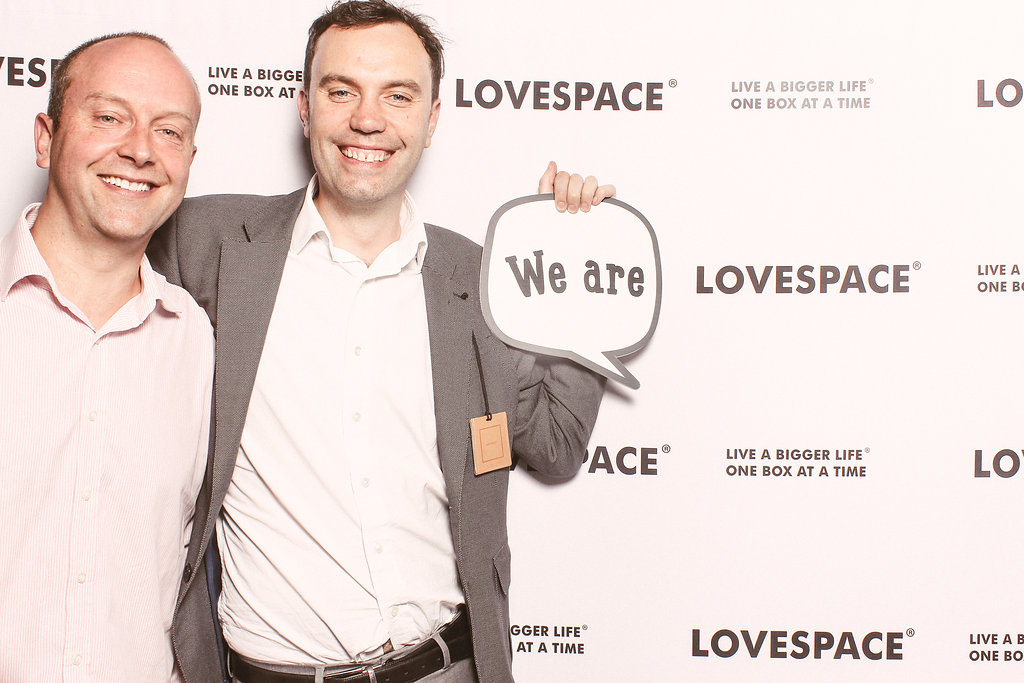 When we last spoke with LOVESPACE, a business providing a new alternative to the personal storage market, it was a...

It's not just us humans that enjoy the occasional bit of R&R. Indeed, the Longcroft Luxury Cat Hotel Group has... 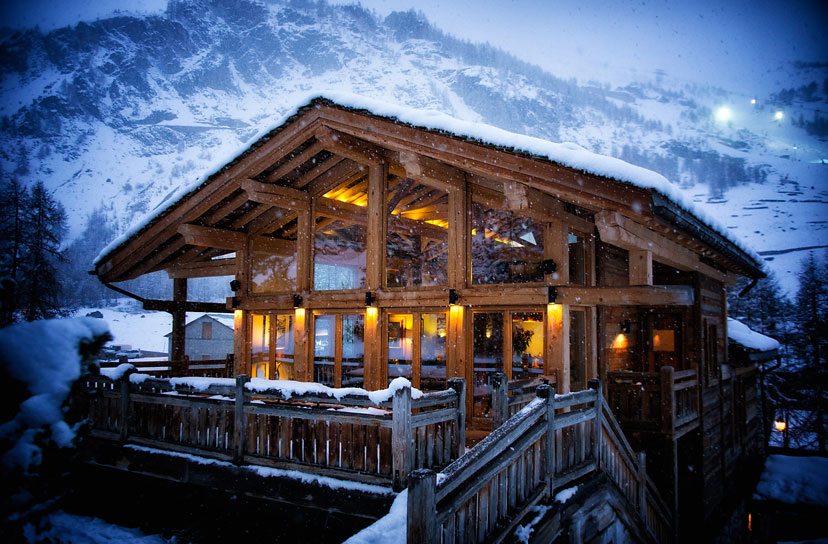