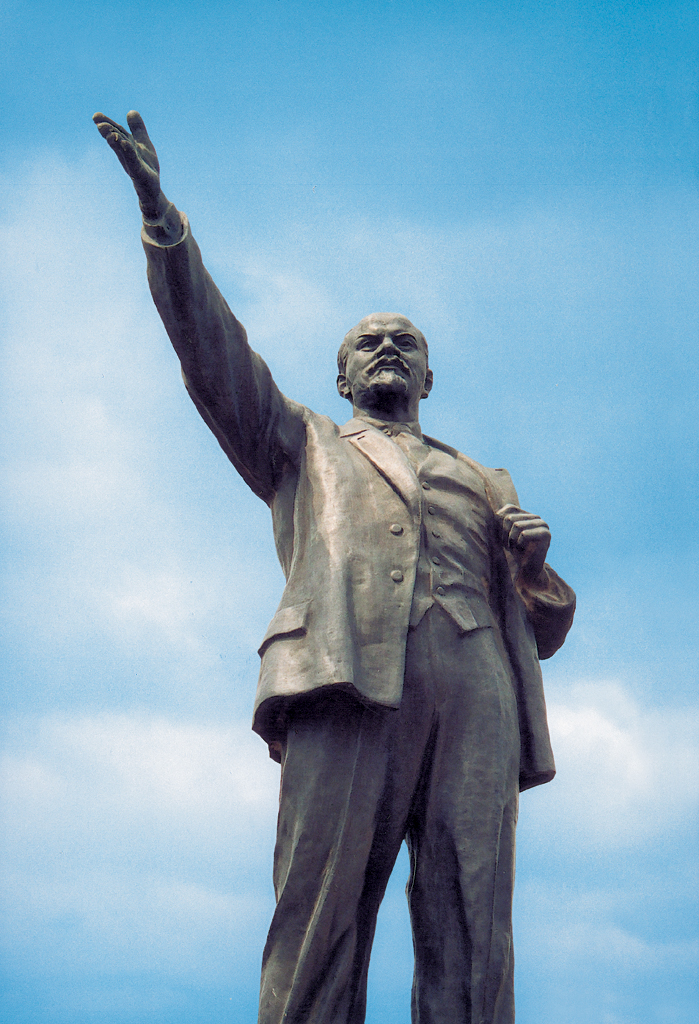 Chancellor George Osborne, though, was in bullish mood, saying: “What about the right to start a business and not be sued out of existence or drowned in paperwork?”

Nice one, George – he’s summed up the views of hard-working business owners across the country. We want to expand and create jobs, not wade through mountains of forms and spend money on tribunals for employees that really don’t want to work for us anyway. The TUC’s Brendan Barber says the number of claims designed to squeeze cash out of employers by tying them up in red tape and tribunals is an urban myth, but I’ve come across more than a few and so have many business people I know. Brendan and his union pals need to realise that we are taking baby steps out of a dire economic predicament and businesses need all the help they can get. The government is right to look at ways of reducing regulation because this will help free up businesses to create jobs and drive growth. If too much time is spent dealing with speculative employment rights claims and other red tape issues, businesses will soon go bust. That would mean a big cut in income for Mr Barber and co as unemployed workers will struggle to pay their union subs! Like a boxer, the business community has to be nimble on its feet to try and avoid any big punches. The proposal to reduce the consultation period for collective redundancy from 90 to 30 days supports a greater element of flexibility for companies. A three month period seriously reduces the ability of businesses to quickly restructure and retain a flexible workforce. The unions argue that this change will make it easier to make people redundant, which will make unemployment even worse. However, a long consultation period could be the final nail in the coffin of a business that is struggling financially and has to keep paying staff even though they have to let them go. No one likes making people redundant, but surely this is a better long-term solution for the economy? Securing the future of a business will give it the chance to establish itself and hopefully start taking people on again in the future. Picture source