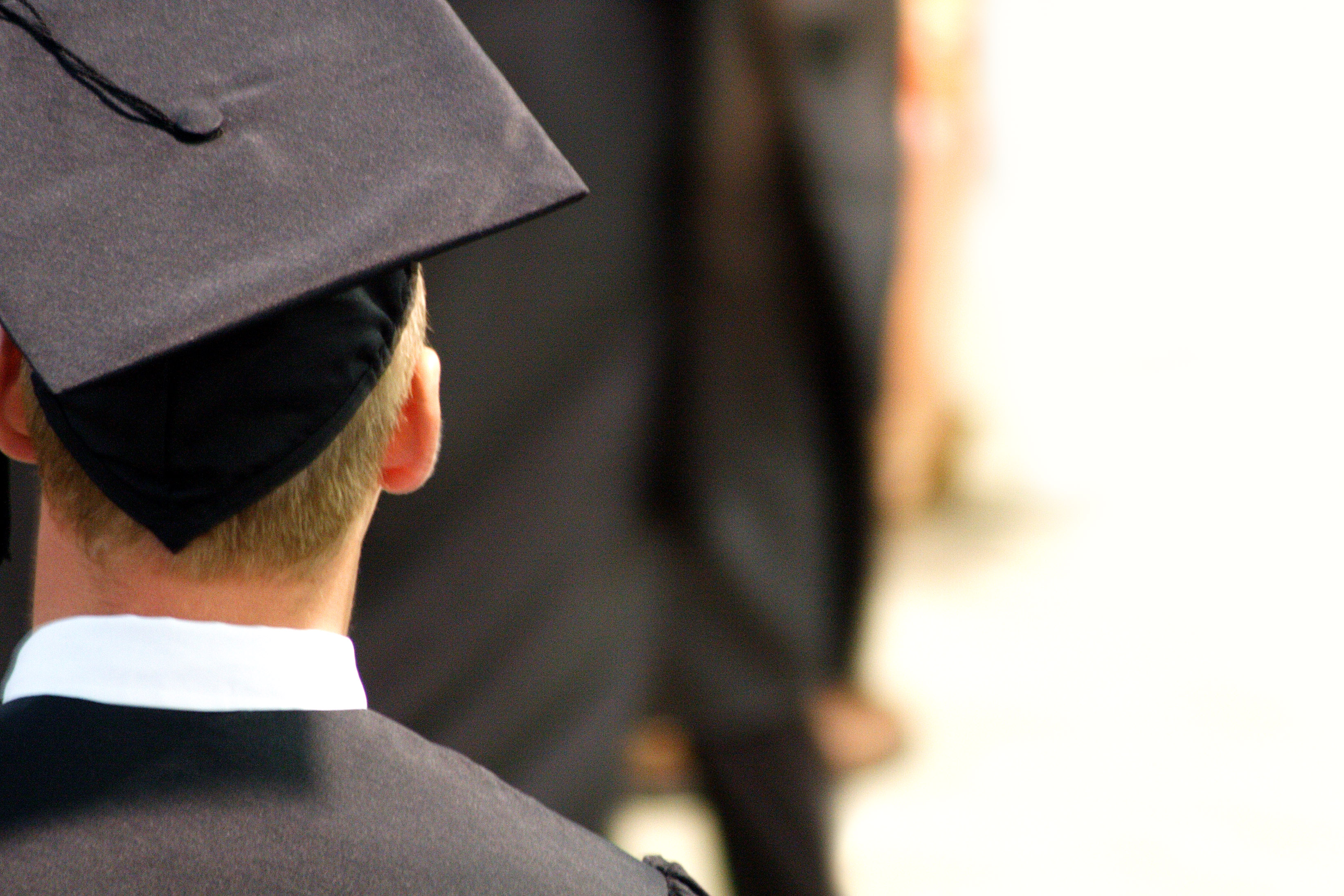 The report published by Universities UK showed that higher education is now ahead of many other UK sectors, including air transport, basic pharmaceuticals, advertising and market research, legal services and computer manufacturing.

Higher education contributed 2.8 per cent of UK GDP in 2011 and generated over 750,000 full-time-equivalent (FTE) jobs throughout the economy. The sector as a whole generated an estimated ?10.7bn of export earning for the UK, including almost ?5bn of off-campus expenditure by all international students. Professor Sir Christopher Snowden, President of Universities UK, said: ?It is clear that universities are making an increasingly significant contribution to the UK economy, both in terms of contribution to GDP and creating jobs.? Neil Carberry, CBI director for employment and skills, added:?”Universities are at the heart of the economy, delivering ground-breaking research, attracting talent to these shores and playing their part to equip young people with the skills the UK needs for the future. “Together with better vocational training routes, universities will create the next generation of electric car designers, aircraft engineers and British tech entrepreneurs.”? Image Source