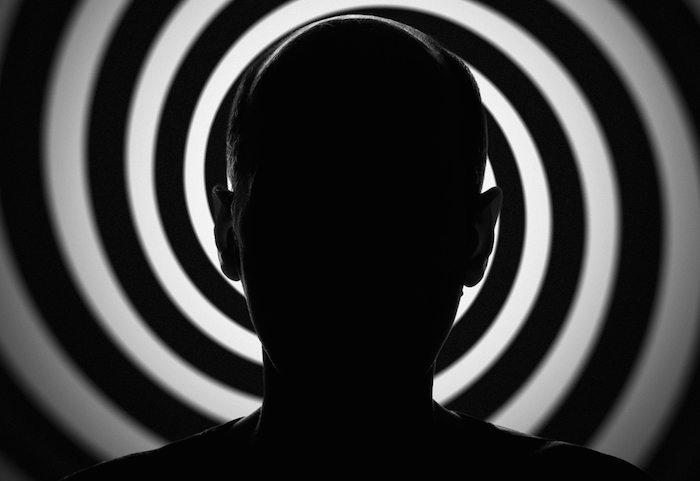 Share via
When it comes to employment, it’s fair to say that the country has been doing pretty well. That’s before we look at young people specifically. Last month’s UK Labour Market report revealed that 32m people were in work and the employment rate, the proportion of people aged 16 to 64 in work, was up to 74.9 per cent, the highest since comparable records began in 1971. Also, according the Financial Times, an analysis conducted by the Learning and Work Institute think tank showed that the number of young people aged 16 24 year Not in Education, Employment or Training (Neet), declined last year, meaning that more young people are hypothetically on the right path to a career. However, despite these promising statistics, the analysis also showed that the percentage of young people, who were Neet for a year or more, rose from 9.8 per cent to 11.2 per cent in the first quarter of this year, compared with the first quarter of last year. This means that the amount of young people spending time neither studying nor working is creeping up, and for me, that’s a big worry. To sum it up, Tony Wilson, a director at the Learning and Work Institute, said: “If we re only focusing on the headline measures, and we re not focusing on people who fall into long-term worklessness, then we re storing up trouble. On the face of it, yes, we re tackling unemployment as a whole, but we re missing the mark on those that don’t have anything lined up when they leave school. We need to think about why young people are taking longer to embark on an apprenticeship, further education or employment. It’s a pretty daunting prospect, unless your heart’s completely set on something, to decide what career you want to dedicate a large chunk of your life to, and a lot of people could be taking their time contemplating exactly what’s right for them. But, if I?m being totally honest, I just don’t think that there’s enough information out there for kids just finishing school on the different paths out there to take. This is one of the reasons why I’ve set about doing some research of my own. At Pimlico Plumbers, we re conducting a survey on our current crop of apprentices, along with other young Brits, who didn?t choose to go to university, as well as a similar number of graduates. The aim is to find out what their respective experiences were at school, with regards to the careers advice they were given, and the access they had to information on the types of careers available. I’ve been critical of universities in the past, mainly due to the eye-watering debt it leaves people with, and some of the worthless, un-career focused degrees they offer, but I genuinely want to understand why people make the decisions they do. There are highly-skilled, well-paid careers there for the taking, for any young person prepared to put in a few years of on-the-job training. So few young people in the UK end up taking on vocational training courses that will lead directly to jobs, incurring no student debt, and others go to university, rack up an average of £57,500 in loans, and still have no guaranteed employment. I suspect the brainwashing of the “university at all costs” mantra, coupled with the lack of credibility and investment given to vocational training, will have played a part, but I?m sure there is even more to it than that. Whatever the reason, the amount of time spent out of employment, training and further education is on the rise and we need to nip it in the bud before it becomes a real problem. Maybe the real outcome of my report, which will be released ahead of the Conservative Party Conference and presented to ministers, will highlight that there’s a lack of available information and support around the crucial time when undecided school-leavers need it the most. Related Topic-?university waste of time ?