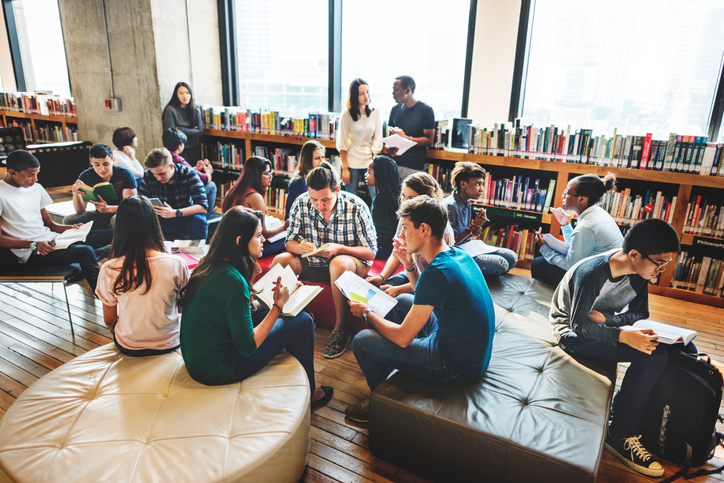 Share via
What the government in the form of the usual ne?er-do well, the Treasury, is up to beggars belief. I am indebted (sic) to Neil Collins who wrote a succinct analysis of, as he puts it, ? an accounting sleight of hand no fraudster can match? in the Financial Times recently. The House of Lords Economic Affairs Committee in June described the student loans system as ?the pyramid of fiscal illusions in the treatment of student finance?. Collins explains how it works:??The loan accrues interest (at RPI plus 3%) which the government counts as income, even though none is received. The inevitable loss of capital (and accrued income) is not accounted for until the loan is written off decades hence. “The 2017/18 cohort, for example, produces an ‘income’ of roughly ?1 billion a year until 2050. When the remaining loans are written off there?s a whacking ?25 billion charge over the following three years. This is just for one year?s loans.? That leaves a problem when the debt can rolling down the road eventually comes to rest in 2050, but the tricksters at the Treasury have thought of that as they have started selling off the loan book at less than 50% of face value. This is deemed to be a ?holding loss?, which surprise, surprise does not affect the government deficit.

This is fraud on a grand scale. Currently student loans are ?100 billon or just under 5% of GDP. Yet another reason then for the voting public, when they find out about such a thing, to regard our political and financial elite with contempt.

So what?s happening at the entry level to this infernal machine? Universities, aware that they are too many in number, are now handing out a massive 67,915 unconditional offers to students as compared to just 2,985 in 2013. Sam Gyimah, the universities minister, has accordingly accused universities of acting in a ?completely irresponsible? manner, urging them to cut down on this shameful practice. ?Places at universities should only be offered to those who will benefit from them, and giving out unconditional offers just to put bums on seats undermines the credibility of the university system,? he said. Go to the top of the class Mr Gyimah. Now the ?in demand? school kid has arrived at the university of choice, what does he/she make of it? Well in the three years of attending these so-called seats of learning the student might notice the university vice chancellor is doing very nicely, thank you, on ?400k plus a year and that a massive 33% of his fellow 18 year olds are also studying for something or other . Does the by now highly indebted student grow into a happy graduate? Absolutely not. In a survey this month of London graduates by Barclays Bank it found that nearly half of those graduates see their student years as a bad investment. As the Telegraph reported: ? The regretful ex-students were dismayed to find that-contrary to widespread lore-they were not actually any more employable with degree in hand, and to add insult to injury, they were left with average debts of ?50,000.? What an unholy mess. Fraudulent loan accounting, farcical admission procedures and disillusioned graduates. It is now an inescapable fact that there are far too many university places sucking up far too much cash leading to sharp practice and ill equipped, financially handicapped generations of young people. What can be done? The answer to that question is obvious. Shut half these ?educational? establishments, refurbish the vast number of student accommodation blocks that have sprung up all over our cities into much needed affordable housing, thereby making huge inroads into our housing crises and cutting back student finance to affordable and appropriate levels. Mr Gyimah, if you really want to make a name for yourself, there you go. Related Topic-?university waste of time ?