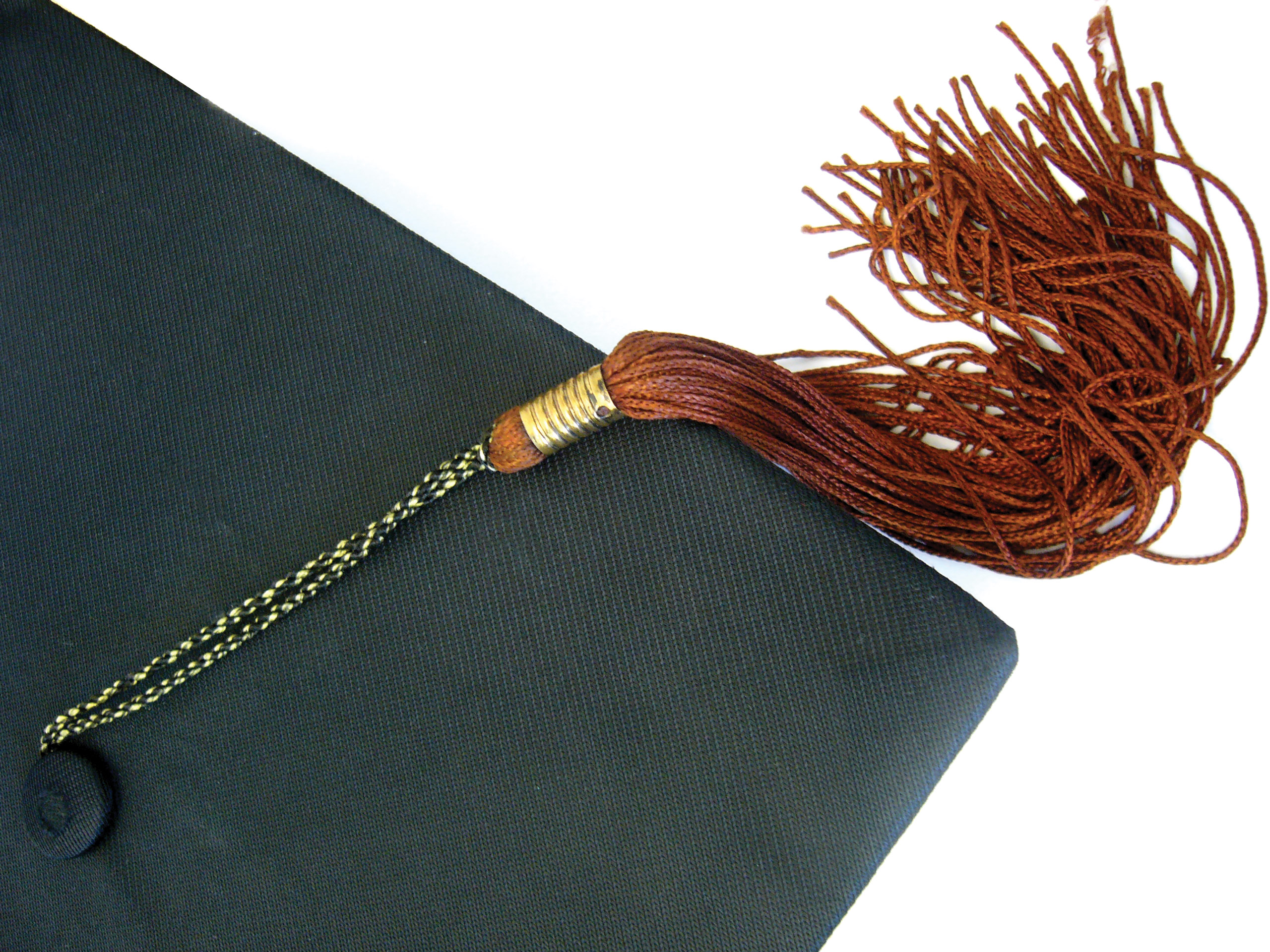 There are many things that make me proud to be British. Our heritage, our world-class universities and our internationally renowned entrepreneurs. What doesn?t make me proud, though, is how tough we?re making it for British students to get an education in this country.

Britain has some of the best universities in the world but, unfortunately, we are putting ourselves in a position where we can no longer afford to train our future titans of industry, science, medicine and technology.? It wasn?t that long ago that I was studying for my master?s at Cardiff University. Could I have been able to afford it if the fees were tripled? Certainly not. Would I have looked at universities in Europe, China, America, and Australia? Absolutely. And it?s more than likely that I would have stayed to find work in that country after finishing my education. Next year?s students will have it tough. The dramatic hike in fees may well force many of Britain?s most talented and gifted minds into further education abroad ? and indeed employment abroad ? while British companies miss out.? I understand there is no disputing the fact that the deficit needs to be cut ? we need to see pro-growth measures from the Coalition. But austerity measures are already starting to bite. Many families up and down the country will be having to think whether the potential tripling in tuition fees will mean that they have to choose which child to send to university or if they can afford to put any of their children through higher education in this country. UCAS intake statistics for 2010 show that nearly 8,400 Chinese students opted to study at UK universities, as well as nearly 2,000 Indian students. In contrast, some 22,000 UK students chose to study full-time courses internationally at that same time. That number will surely sharply rise in the coming years because you can opt to go to a English-speaking university overseas, take the same course you wanted to take in the UK, and save yourself around ?20,000. In Italy, for example, tuition fees are between ?5,000 and ?9,000 on average. Looking at Harvard, the fees come in around ?20,000 ? but if the parental income is less than ?60,000, the university awards a full scholarship. If having a rise in tuition fees of up to ?27,000 wasn?t bad enough, the government is threatening universities with massive fines and cuts to tuition fees if they fail to admit enough disadvantaged students. This is ludicrous; forcing universities to work to quotas, rather than letting them choose the best applicants based on academic abilities.? Institutions failing to meet their target for recruiting poorer students could be fined up to ?500,000, and be banned from charging fees above ?6,000 a year. What?s a university to do? Do they commit to being an institution of excellence by charging the higher rate, or do they put a lower value on their degree and send out a message that, at their university, a degree comes with less prestige and is worth less overall? If I were applying to university now, I would want to be assessed as an individual. I hardly think it appropriate to treat one applicant less favourably because of their school or college background if both had the same grade. I would want to be at the best university because my results meant that I deserved to be there, not because I was a tick-box exercise to fill a university quota set out by the government.? Who will really will be able to afford to study at the likes of Oxford and Cambridge and other top London universities? Imperial has already confirmed that they will be charging the maximum fees for the coming academic year.? We should expect to see an influx of international students who can afford to pay the fees and living costs. After all, they contribute ?5bn to the UK economy annually. Britain will educate those who can afford the privilege ? students from rapidly expanding economies such as India and China. Once they finish their degrees, under the proposed new plans on student visas, they won?t be able to use their expertise to further businesses based in the UK.? Britain is no longer portraying itself as a place for nurturing the best and the brightest talent in the world, but as a place that is inhospitable and hostile. As a business owner, I wouldn?t want to price myself out of the market, so why are we forcing our best educational institutions to do so? Without a doubt, Britain?s reputation is one of our biggest and best assets but will this still be the case in years to come? I, for one, am not so sure. PIcture source Shazia Awan is MD and founder of underwear brands Peachy Pink and Max-Core. She?made history as the first Asian woman to address a Welsh party conference in 2006, and?won?the Entrepreneur of the Year prize at the Asian Women of Achievement Awards in 2010. Come along to this year’s event on May 19, 2011.