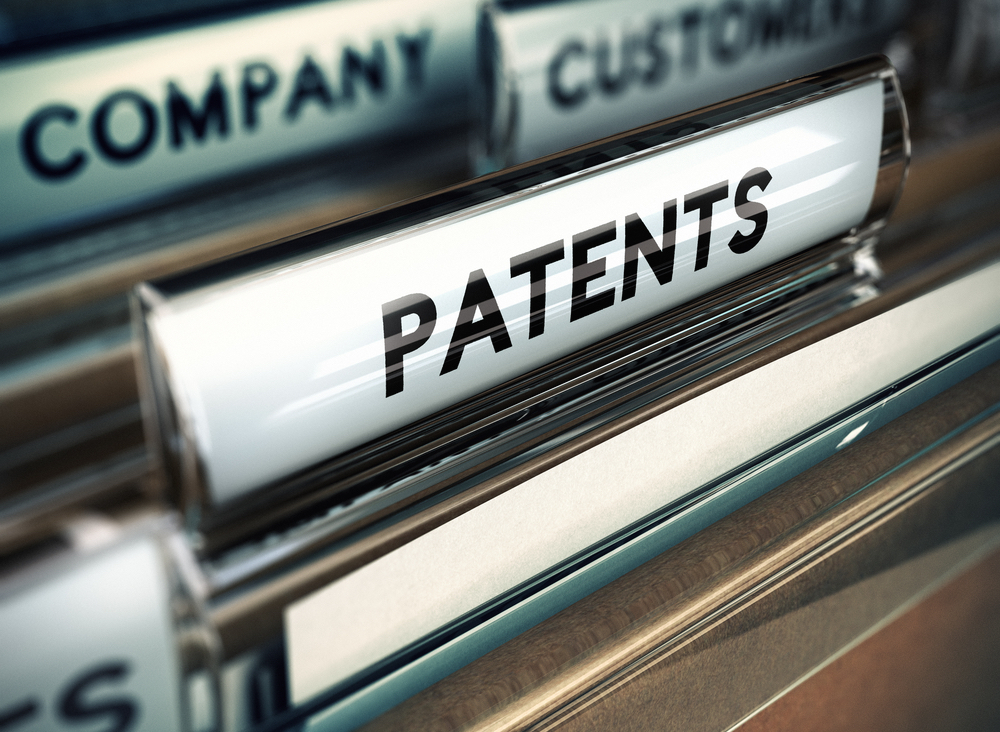 In his autumn statement, chancellor George Osborne announced an increase in R&D tax credits and other measures intended to help SMEs enter into or expand their R&D activities.

After recounting the considerable public investment already made in R&D during the course of this parliament, the chancellor revealed that the government intends to improve the R&D tax credit in three ways.

On the other hand, in an apparent effort to keep the focus on R&D alone, qualifying expenditure for R&D tax credits will no longer include the cost of materials incorporated into products that are sold.

Overall this is a welcome continuation of the government’s commitment to stimulating UK research and development, and an even more welcome recognition that SMEs would benefit from easing the administrative burden of tax credits.

Whilst this is good news for maintaining the UK’s strong position in research, the situation is less certain for the so-called Patent Box – the complimentary tax break designed to stimulate the commercialisation of R&D.

In early November, in a joint UK-German statement the government announced that the Patent Box scheme – which allows a proportion of profits from the sale of products covered by a qualifying patent to attract as little as 10 per cent corporation tax – is to be closed to new entrants from June 2016, and thereafter existing participants will only be to enjoy the benefit until June 2021. This is primarily due to objections by German politicians that the reduced rate is so low that it has a destabilising effect within Europe, and that without coupling a qualifying patent to underlying research conducted in the UK, it is possible for multinationals to obtain a tax saving in the UK despite R&D being based elsewhere.

It was hoped that the chancellor would refer to this change during the Autumn Statement and provide reassurance that a replacement scheme will be in place when the current patent box closes its doors. Unfortunately no such announcement was made, although of course there is still plenty of time for this to happen.

We anticipate that a new but probably less generous scheme will be agreed upon, based on the so-called “modified nexus approach”, which will additionally require that to enjoy a tax break in the UK, the R&D underpinning a qualifying patent must also be conducted in the UK.

However until such a new scheme is announced, it would seem sensible for businesses to look now at whether they want access the benefits of the existing Patent Box scheme while it remains open; either by capitalising on existing patents, or by incorporating into their product development process an IP review to identify potential new patent applications. The clock is ticking.

Doug Ealey is a partner at D Young & Co.