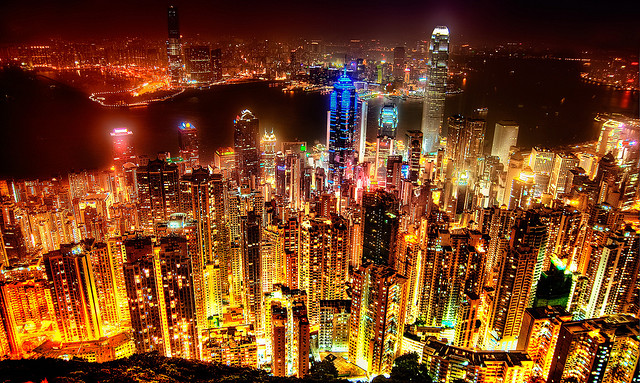 China is changing and has a growing middle class who are looking for high quality and reliable western goods and services. The timing could not be better for British SMEs to reappraise the potential of exporting to China.

And as China sets out to be more innovative and competitive as an economy, the creativity and innovation that characterises small British businesses makes them natural partners. This could be a plausible solution to helping the government reach its ?1tn export target by 2020. But the UK certainly needs to do better than it has done in the past. British Chambers of Commerce figures found that only two per cent British exports go to China, compared to the US’ eight per cent and Germany’s five per cent. Read more about exporting to China: While there?s been a growth in exports and several key sectors are performing well, assessing the market opportunities is difficult, particularly for small businesses that lack language skills and resources. It?s important, however, not to underestimate how different a market it is and to be prepared. Karen Ison, programmes director at WMBE provided Real Business with some tips: “It is vital to understand China?s business culture and appreciate that it is an economy with different needs from the West. What works when exporting to Europe almost certainly won?t in this marketplace. For instance, branding in the West is often subtle, but in China, where people are keen to show their individuality through the products they buy, branding needs to be visible. “Take time to build lasting relationships as the Chinese place great importance on building personal relationships before entering into a business partnership, often saying ?Let?s first become friends, then do business.? You may have to make several visits to China in order to see people face to face and the onus is on the Western partner to cultivate the relationship.  “China is a bureaucratic country; you will need to be patient and polite at all times, as well as persistent, resilient and realistic. It?s also important to build good guanxi (pronounced gwan shee) i.e. social or business connnections, as reliance on personal contacts is often seen as the only way to get things done. “In your marketing and product literature bear in mind the following: the number four is regarded as unlucky as it sounds similar to the word for death; eight is regarded as very lucky as it sounds similar to the words for prosperity and wealth; red and yellow/gold are also deemed lucky, but white is associated with mourning; use images of auspicious animals such as a dragon, phoenix, tortoise or fish; avoid black borders around names or photos.” By Shan? Schutte Image source