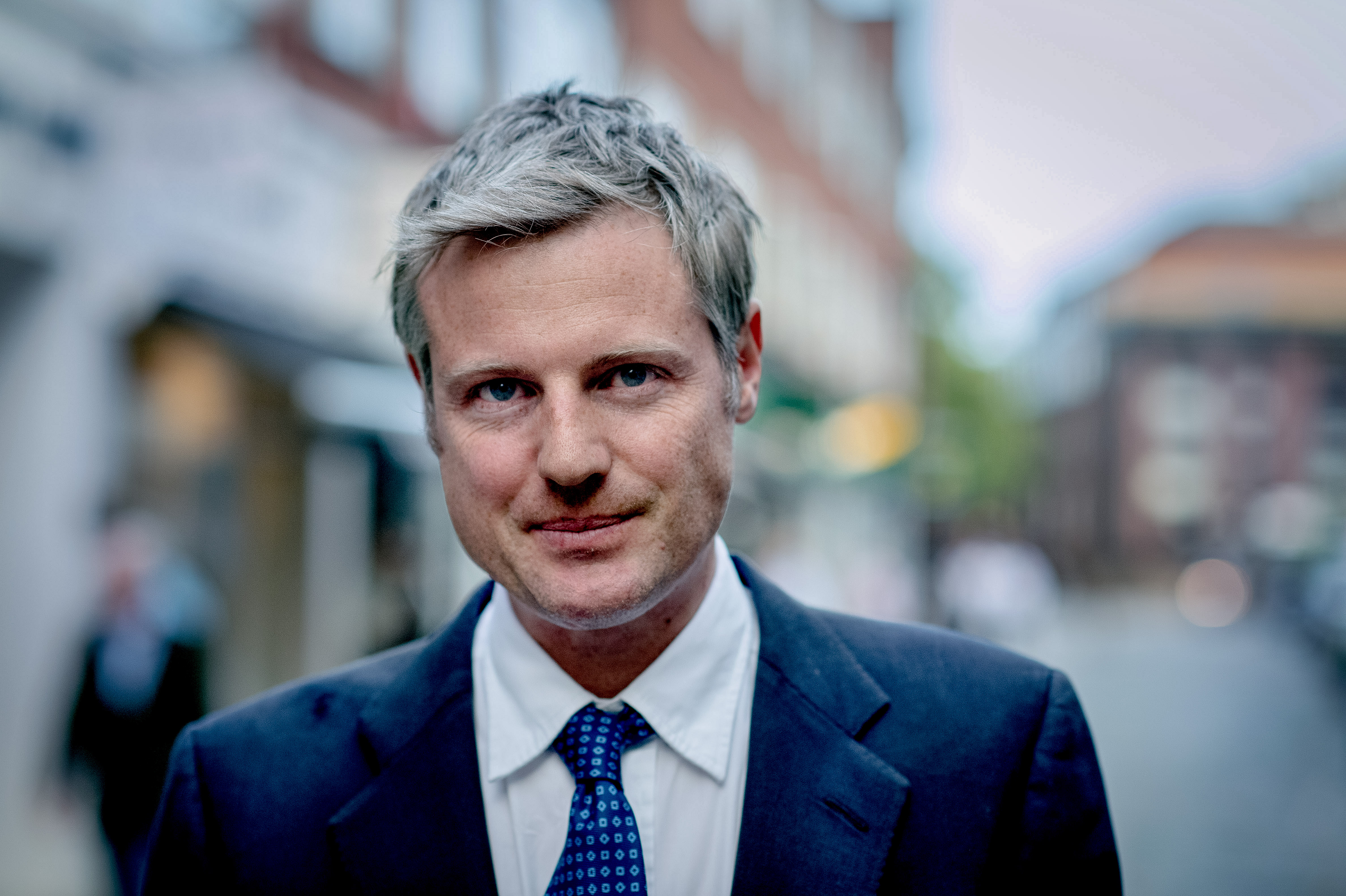 Explaining what his enterprise offering is all about, Goldsmith said that the capital?s businesses, whether they are large or small, make the city ?great?.

?London is booming. but with a volatile global economy we can?t take that success for granted or put it at risk with four years of Labour?s inaction, infighting and incompetence in City Hall,? he explained. ?Only a Conservative mayor, working in partnership with a Conservative government, can guarantee the growth and stability that underpin our great city.? Goldsmith has divided his business manifesto up into four sections ahead of the vote on 5 May 2016. He has pledged to work with local government and Westminster to get the best possible deal for business, help London?s businesses evolve from startups to scale-ups, train the talent businesses need to thrive and harness the creativity of the business community to make London even greater still. He also plans to invite London?s ?most innovative tech businesses? to bid for a ?1m ?Mayor?s Tech Challenge? ? aimed at helping tackle issues that matter to London citizens. Centred on his previously stated ?four key action plan areas? of delivering more homes, bettering transport, cleaning up the air and making streets safer, winners of the competition will be handed cash and help to implement ideas. Some of Goldsmith?s key plans: Read about current mayor Boris Johnson: The other candidates going up against Goldsmith in May include his closest rival Sadiq Khan, an MP for Labour, Green Party candidate Si?n Berry and Caroline Pidgeon from the Liberal Democrats. Sherry Coutu, who authored a report on scaleup businesses, said: ??London is the start up capital of Europe. Now the job of the next mayor is to support London’s most innovative businesses scaling up to take their (rightful) place among global heavyweights. ?The next mayor needs to secure and amplify the success of our start up city, and turn it into a city full of scale-ups. This manifesto is a promising start.?  A full look at Goldsmith’s business “blueprint” manifesto can be found here. If elected, Goldsmith will be only the third London mayor. But what has current mayor Boris Johnson actually achieved? Have a look at our thoughts on the topic.