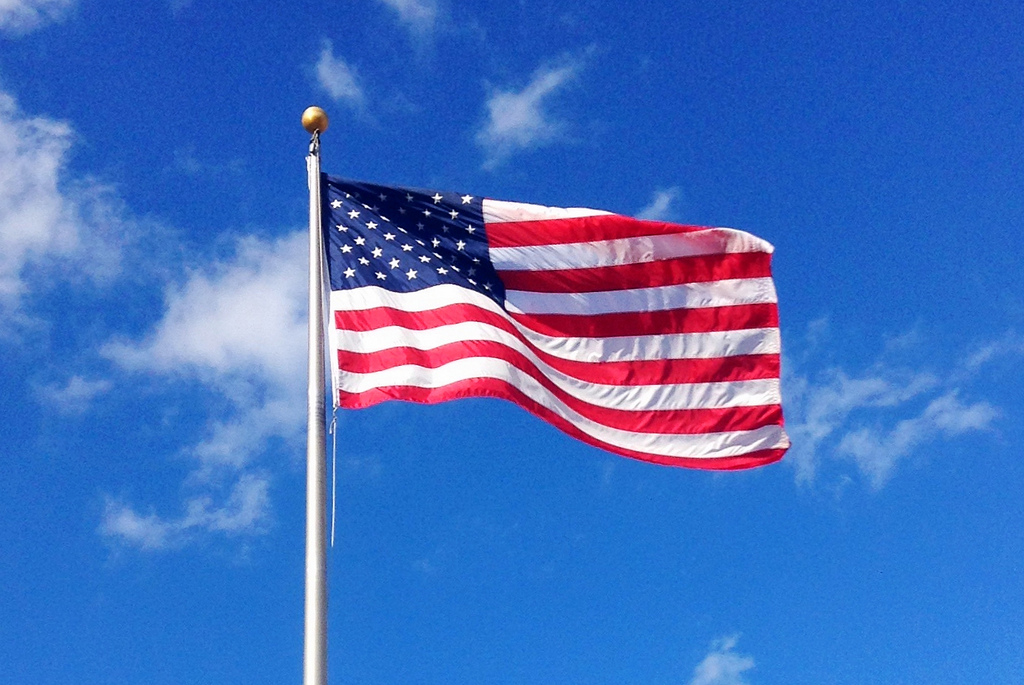 The survey by Barclays found that 55 per cent of SME exporters were selling to the US, with France second on 53 per cent and Germany third on 51 per cent.

Unsurprisingly Europe dominates the top 10, but Australia and Canada also feature. Anglophone countries like these can be a good fit for British exporters because their populations generally have similar tastes and consumption patterns to those in the UK. Exporting can be an effective way of helping to perpetuate strong levels of revenue growth. The survey found that 37 per cent of exporting SMEs reach a growth ceiling in the UK within three years. Exporting companies reported generating an average of 25 per cent of their growth overseas. A third wished they had started exporting sooner. Steve Childs, head of international at Barclays Business, said: “Thinking about spreading your business’s wings to explore overseas trading opportunities can seem a daunting task on top of usual day to day responsibilities involved in running a business. But the case for exporting is strong– the growth opportunities speak for themselves.” Are you a growing exporter? Why not enter the Export Champion category of this year’s Growing Business Awards?  The top 10:  1. US, 55 per cent of SMEs exporting here
2. France, 53 per cent
3. Germany, 51 per cent
4. Spain, 42 per cent
5. Netherlands, 39 per cent
6. Italy, 37 per cent
7. Canada, 33 per cent
8. Belgium/ Luxembourg, 31 per cent
9. Sweden, 29 per cent
10. Australia, 26 per cent Related: How to grab a slice of American pie Image source