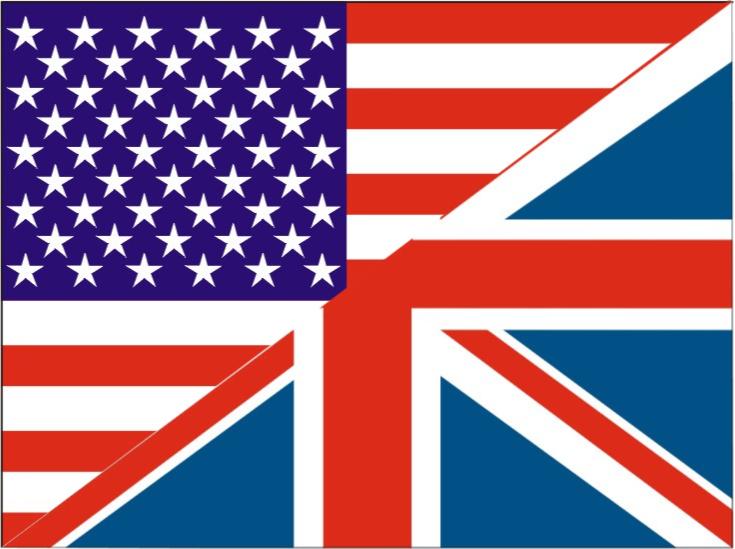 The America Invents Act comes into law today, bringing US patent law more in line with the rest of the world. Among the key changes, US patent law will adopt the “first-inventor-to-file” rule, which already applies in Europe.

Until now, any dispute about the ownership of a patent was decided in favour of the person who could best prove that they came up with the invention first. This often led to costly litigation to establish the dates of the invention. Instead, US law will mirror European law, with the right of ownership going to the first person to file a patent application. This change will take effect in 18 months’ time. The incoming legislation is adopting stricter rules relating to prior disclosure. The US Patent and Trade Mark Office is adopting the “absolute novelty” rule, which means that prior disclosure anywhere in the world ? not just in the US ? may now be used to challenge a US patent. The reforms will welcomed by companies seeking patent protections for their inventions in the US, and could mean that applications are dealt with more quickly. Dave Croston, a patent attorney at Withers & Rogers, says the reforms will benefit British firms: “It makes sense to bring US patent law closer to legislation that applies in other parts of the world, and it’s likely to make things much less contentious.” The US Patent and Trade Mark Office will also make some changes to its fee structure and the way the organisation can use the funds it generates. “These changes should help to tackle the massive backlog of pending US patent applications, which currently stands at over 600,000,” adds Croston.