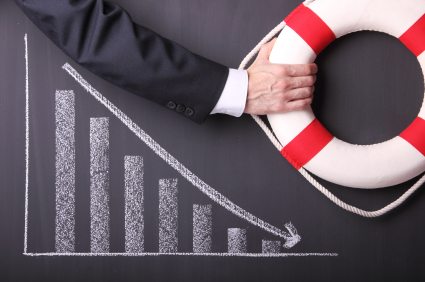 The number of businesses to request a National Insurance Contribution holiday, however, plummeted to a new low in December 2012. The 710 applications that had been made in the same month of 2011, dropped by 44 per cent, says national accountancy group UHY Hacker Young.

This is the lowest take up of the government’s business support scheme since its launch in January 2011, where less than a fifth of the 2,235 applications were received at the scheme’s peak in October 2011.

Although the scheme was generous and could have helped many businesses, it was never given the promotion it deserved. Due to its perceived complexity, the scheme – ending in September – has failed to live up to its promise as not enough businesses have benefitted from it. In fact, most new businesses are unaware of its existence.

According to Roy Maugham, Tax Partner at UHY Hacker Young: “When the government did put effort into promoting the scheme, there was a brief surge in its usage. However, applications to use the scheme tailed off again once the government’s burst of activity ended.”

Such promotions included 144,000 letters that went out to businesses in 2011, encouraging them to use the scheme. This contributed to a brief increase in applications for the next two months, but further promotion of the scheme was minimal.

It is concerning that the government has yet to propose an effective placement for the scheme. While the 2013 Budget saw the announcement of a new scheme that allows businesses to not pay the first £2,000 of their National Insurance Contributions, UHY Hacker Young warned thats it is not as generous as the holiday scheme.

“The £2,000 allowance is a small step to make up for the loss of the holiday scheme, but it does not go far enough,” Maugham explained. “The allowance will be quickly eroded by any increases in National Insurance rates and the added cost burden of the new auto-enrolment pension schemes will also eat away at the value of the allowance.”

The auto-enrolment scheme will see all employers make a mandatory minimum contribution of three per cent of qualifying salaries to their employees’ pensions from 2018. The more established companies are seeing it as an advantage. These companies which have already burdened themselves with significant pension costs are vulnerable to new, smaller competitors that don’t have similar overheads.

Maugham concluded that: “Automatic pension contributions will weigh the UK start-ups down. Small businesses will be hit hard when they are unable to absorb the costs of setting up and running a pension scheme as well as a large business with a large HR team.”