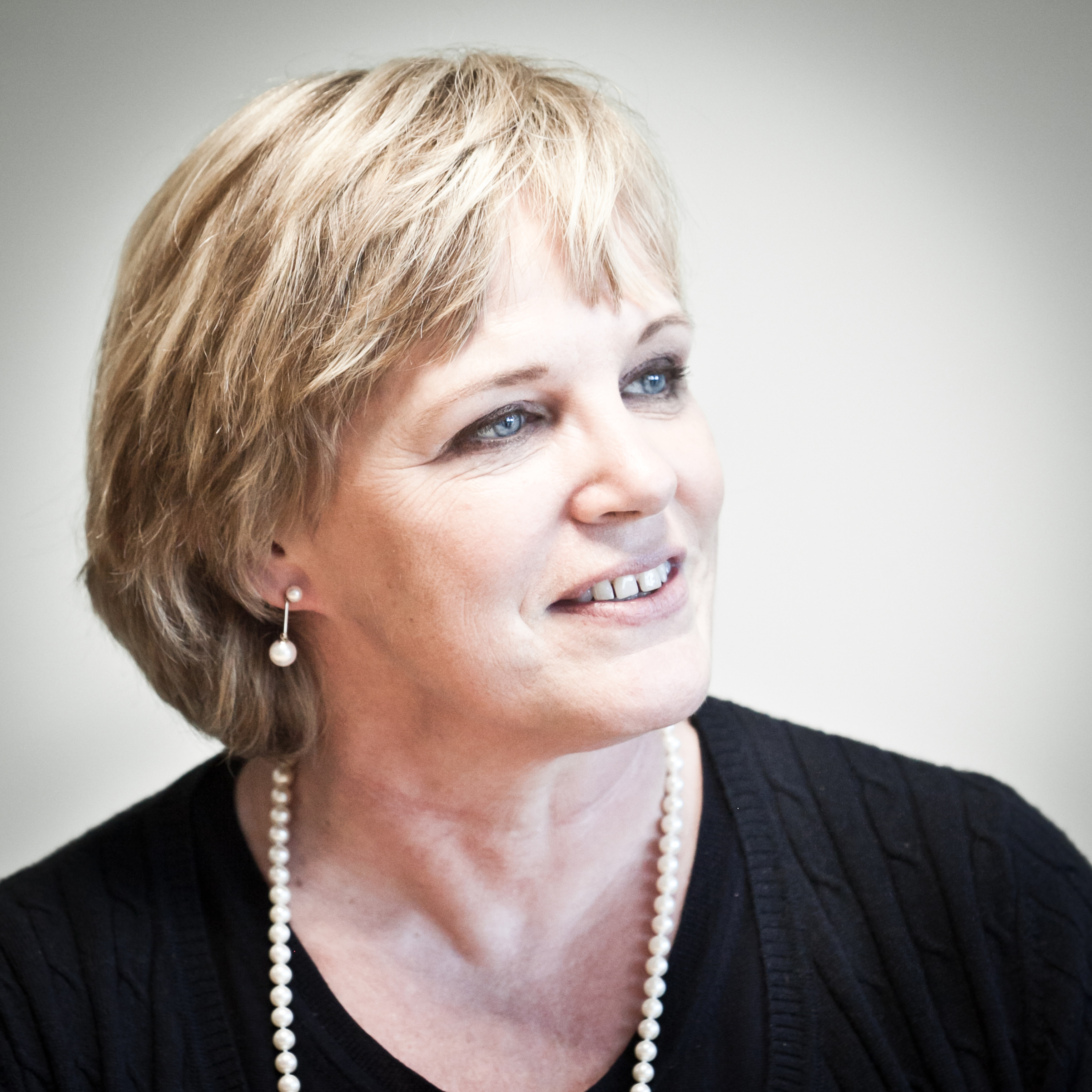 In her own words, marketing veteran Jane Frost’s colourful career has taken her from “selling soap to the great unwashed to selling oil to the Saudis” as well as working for the BBC, HMRC and Department of Constitutional Affairs.