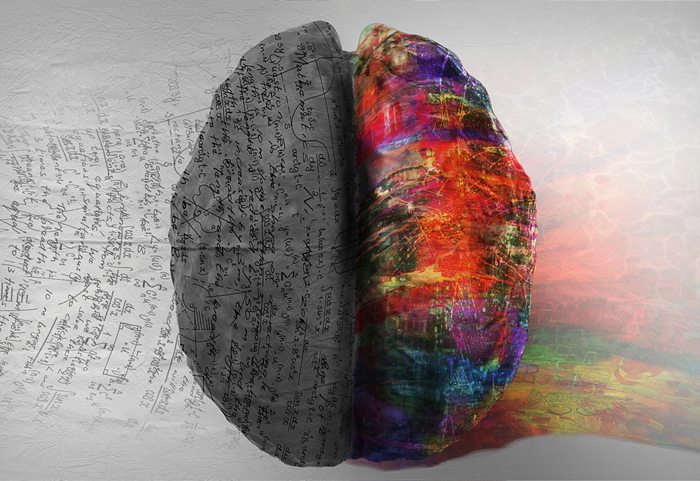 Share via
UK entrepreneurs believe their companies could benefit from new business ideas and fresh ways of thinking, yet are failing to support a culture of innovation, according to new research from RADA in Business. The study of 1,000 workplaces found that 81 per cent of workplaces have failed to foster a culture that encourages innovation and experimentation. Just under a quarter of employees (24 per cent) believe the businesses they work for are in dire need of fresh thinking to overhaul current issues. The report highlighted a number of ways in which employees believe new business ideas are suppressed. Around 21 per cent said they did not believe anyone wanted to hear fresh insight, and 18 per cent revealed that ideas put forward were rarely implemented. In addition, 16 per cent said new ideas would be treated with suspicion and criticism and 15 per cent believe innovation is actively discouraged. Kevin Chapman, director of RADA in Business, commented: “It’s concerning to see how many people feel that creativity and innovation aren’t encouraged in their role – especially when there are simple techniques available to help companies to support and tap into the power of imagination for solving problems or developing new ways of working as a team. “We encourage companies to give space to play with new business ideas without being overly critical. Adopting an attitude of enthusiastic curiosity towards every idea that you come up with defies your critical voice and may lead the way to new innovations.” The extent to which creativity is encouraged varies sector by sector. Those voted hardest to think innovatively in were government and local government, financial services and IT. Workers most able to think creatively were those in teaching and professional trades, such as builders and plumbers.
This article is part of a wider campaign called the Scale-up Hub, a section of Real Business that provides essential advice and inspiration on taking your business to the next level. It’s produced in association with webexpenses and webonboarding, a fast-growing global organisation that provides cloud-based software services that automate expenses management and streamline the employee onboarding process.