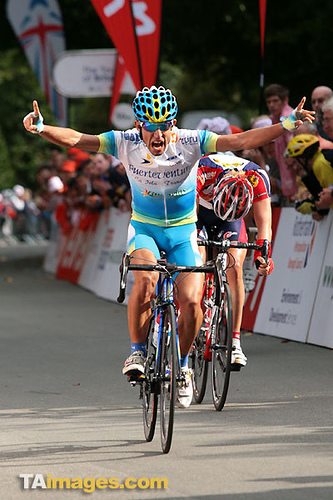 The post-flotation performance of venture-backed companies is “significantly better” than the market as a whole, according to new research from the Justus-Liebig University Giessen.

The study, which was commissioned by the European Venture Capital Association, tracked 384 venture-backed IPOs on NYSE/Euronext, London Stock Exchange, Nasdaq/OMX, SIX Swiss Exchange and Deutsche Börse between January 1996 and June 2010. Long-term performance indicators reveal that these deals outperformed the market by 4.2 per cent in the first 500 days of trading. The figure is even higher in the days after the IPO. Over the course of the first 125 days, they outperform by 11.7 per cent and by 9.6 per cent within the first 250 days. When compared with non-venture-backed IPOs, the rate of outperformance rockets to 16 per cent in the first 500 trading days and 18 per cent in the first 750 days.  “There is a clear and consistent trend that when institutional-grade venture capitalists bring companies to public markets, they perform significantly better than other equivalent companies over a course of years,” said Hendrik Brandis, chairman of EVCA’s venture platform. “Venture capital helps propel innovative companies to reach their full potential, and a large figure listing out of a venture portfolio is just the beginning of that growth story.” Picture source