Over the past five years venture capital-backed companies have outperformed other types of businesses.

That’s according to a new report by Experian for the BVCA, which tracked the performance of a sample of companies backed by venture capital since 2006 and compared it with a benchmark sample of comparable companies based on size and sector.

The report showed that:

“The study shows that VC-backed businesses have outperformed their peers, but without enjoying vastly higher margins,” says Colin Ellis, chief economist of the BVCA. “This suggests that VC-backed companies are good at winning market share, thereby putting themselves on a sustainable footing going forwards.”

While the report highlights the positive impact of venture capital, it leaves many entrepreneurs cold.

Says SimplySwitch founder Karen Darby: “Venture capital sounds wonderful in theory. Complete strangers offering you money to help turn your idea into an award-winning business? Let’s get real. VCs exist for essentially the same reason as banks. Their business is to make as much money as possible from any investment they make. VCs operate under their own rules, which have to be obeyed by those tempted to take their filthy lucre.”

Tell us about your experience with VCs below. 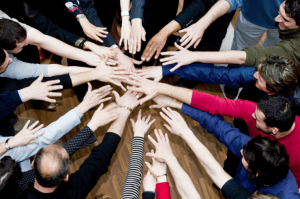 Employee ownership – is it a good idea? 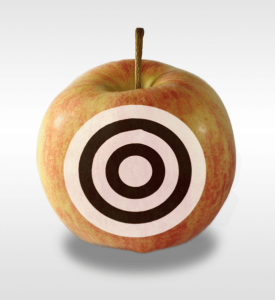 Marketing departments get budget boosts in 2012