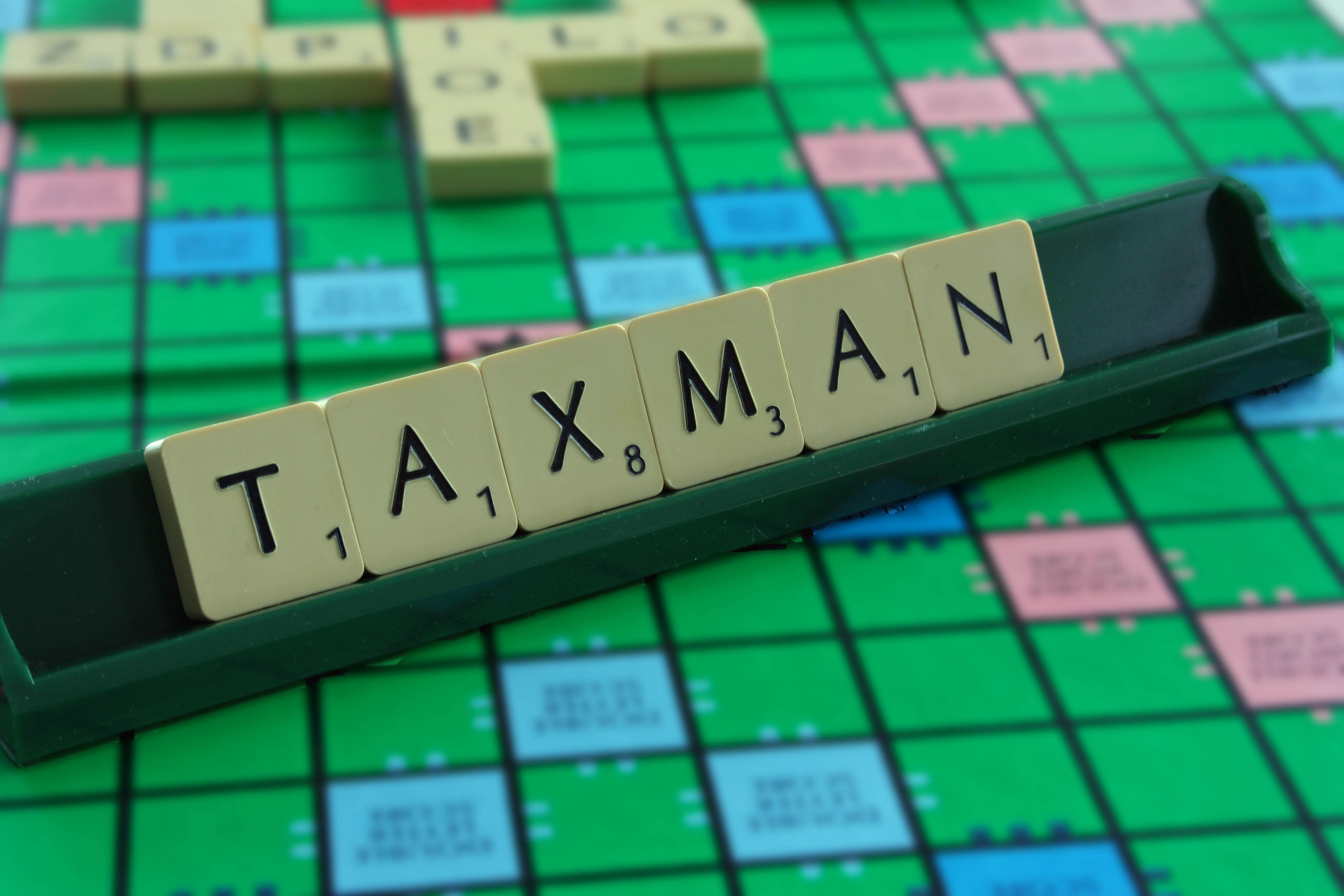 The British Venture Capital Association supports the downward trend in corporate taxation and believes that creating a culture of certainty and stability is the correct approach. It feels that capital gains tax remains high by international standards, but welcomes the commitment to retain the current regime for the life of this administration.

?BVCA members have around ?72bn of dry powder to commit, much of it in the UK. While the investment climate may be hindered by uncertainty, London can remain competitive if economic, tax and regulatory stability is maintained,? comments Mark Florman, chief executive of the BVCA. The BVCA’s primary concern is EU regulation, particularly the threat of Solvency II type regulations on pension funds, which would greatly impair their ability to invest into the asset class. The association has also suggested reforms to the Tier 1 Entrepreneurs Visa, ?which is not working as it should?.  The BVCA believes the UK needs policies that encourage institutional investors to back the asset class. It has proposed EIS funds where institutional investors could team up with retail investors in an effort to raise larger funds. This concept could also be used for VCTs. The BVCA has also proposed a form of credit easing for VC funds to help them with new punitive capital standards. By allowing tax relief for both classes of investors, the association believes this would be a significant fillip for financing growth companies. ?There are several affordable ways to further support and incentivise investment in entrepreneurs, start-ups and SMEs. In particular we would like to see measures introduced to encourage wider participation by institutional investors in venture capital,? added Florman. The industry body feels that entrepreneurs, those working for start-ups, those providing finance or mentoring and support, deserve recognition. In light of this, the BVA has proposed reform to entrepreneurs relief by removing the five per cent holding test to allow smaller employee shareholders to qualify, and removing the employment requirement so that ER is deployed as an incentive to high-net-worth individuals. The association also encourages broader participation in company share schemes to help foster a savings culture.