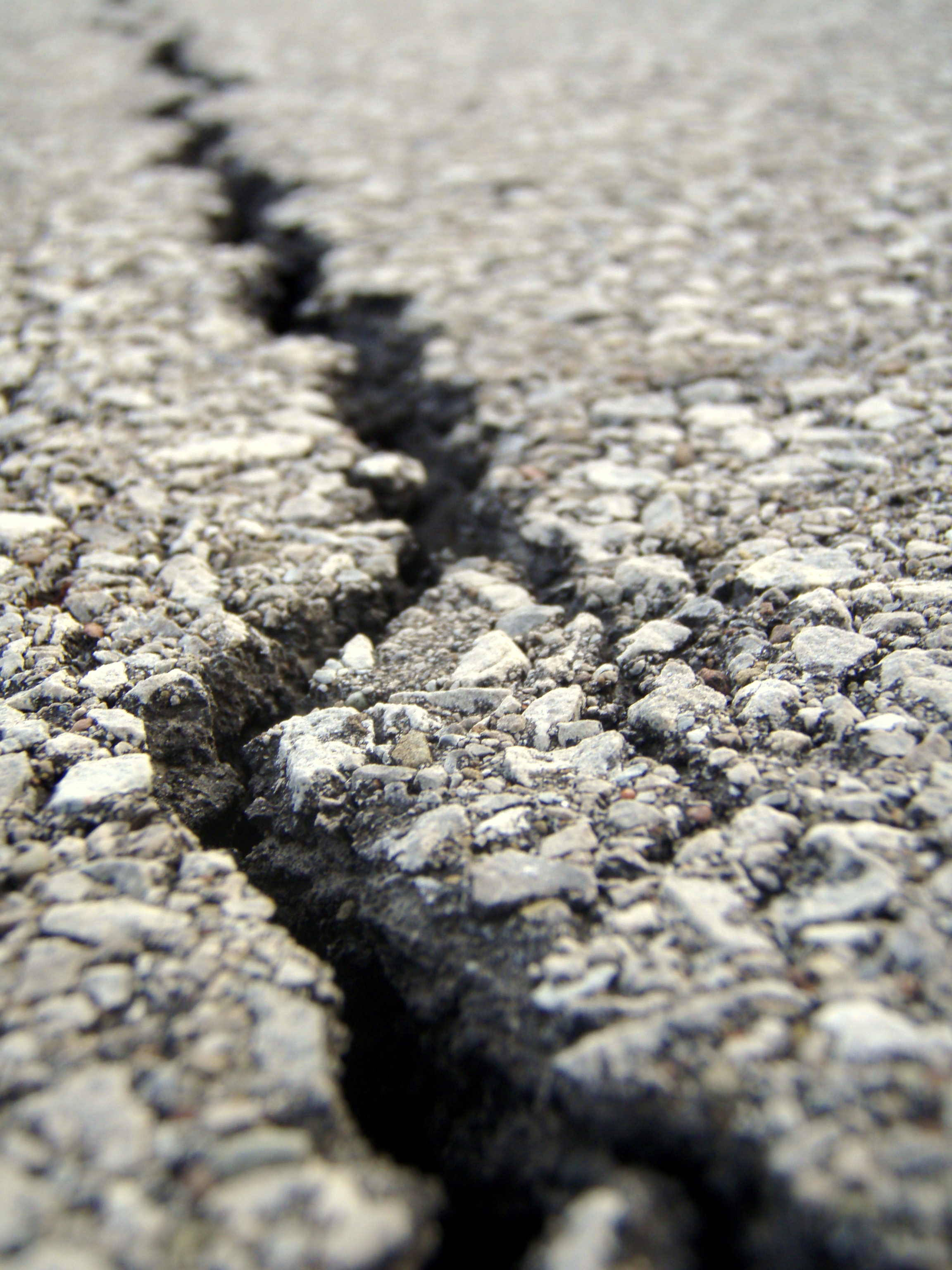 Despite smaller funding rounds, web startups are getting more deals signed by VCs. But with cleantech firms securing higher exit values, what are VCs keener on?

A piece on TechCrunch – which reacts to a blog post by American venture capitalist Fred Wilson – argues that the VC industry is splitting itself between software-based businesses and everything else (specifically, “cleantech, biotech and other capital intensive businesses”). Data from TechCrunch’s CrunchBase resource supports Wilson’s point. So far this year, CrunchBase tracked $1.87bn in cleantech venture financings against $1.35bn for consumer web and ecommerce startups. But where it gets interesting is that CrunchBase captured four times as many deals for web startups than it did for cleantech. And even more interesting is that the amount of venture capital that went into web companies actually declined eight per cent year-on-year (from $1.5bn) while capital invested in cleantech rose by a huge 77 per cent (from $1.1bn). The average size of a venture round for a web startup was a healthy $5.2m, but this shot to $30.7m on average in cleantech businesses. As the article points out, based on this snapshot, cleantech is nearly six times as capital intensive as the web. Could this mean VCs see cleantech ventures as a better investment, worth more cash? Maybe. Anecdotal data shows that although they’re more capital intensive, cleantech firms’ exit values are much higher than web startups (not on an ROI basis, but as part of a “money in, money out” calculation). It remains to be seen whether the data – which, again, is largely anecdotal – is actually painting a new picture of the VC industry. What’s your recent experience with VCs? Have they shown much interest in your internet business or cleantech firm? Picture source