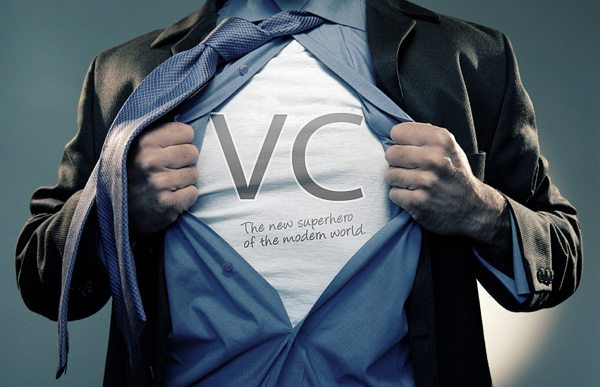 Although the total number of deals involving UK companies fell in real terms last quarter, more cash is being spent on deals, and there is still ample opportunity for entrepreneurs to get involved with VCs.

“There’s an ever growing demand for the hot deals, the companies that are growing extremely fast and have great management teams and business models,” Simon Clark, managing partner of Fidelity Growth Partners Europe and chairman of the British Venture Capital Association’s (BVCA) venture committee, tells the Daily Telegraph. “The reverse of that is if you’re not a hot deal, you will struggle. The good or mediocre companies are having a hell of a time still.” Still, entrepreneurs playing in the technology field are in a better position than many others, with investment in this segment growing by 12 per cent across Europe, data from Dow Jones VentureSource shows. This was led by the semiconductors segment, which saw an 81 per cent increase in investment, although investment in software businesses and the healthcare industry continued to be strong also. VentureSource data shows that the energy and utilities segments were worst-hit, seeing investment fall by 11 percentage points year-on-year. The good news is that the UK remains a favourite destination for venture capital in Europe. VCs invested €327m into 68 deals last quarter, up 55 per cent from the €210m put into 75 deals during the same period last year. But the BVCA’s Clark says that entrepreneurs are becoming reluctant to look for investment, as they fear it’s a “gruesome process”, but are still finding VCs useful as a source of extra cash to help them grow. “There is still a problem with funds, but we are seeing entrepreneurs with really good businesses that are coming out of 2009 pleasantly surprised,” he says. “They are now looking to expand and build on their sales and marketing, or they’re coming to us to say there are some companies in our market not doing so well and we would like to raise some money to take them out.” But expect a tough fight to get investment, adds James Mawson, the editor of Private Equity News: “With investors’ capital reserves low, the competition is intense for entrepreneurs looking to raise financing. In the years ahead, European companies will continue to contest fiercely for investment.”