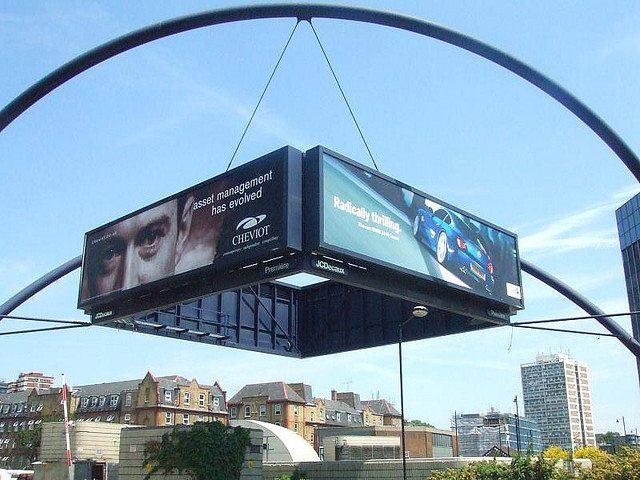 The cluster of tech start-ups in East London was given a fillip today with the news that Index Ventures will be setting up a secondary office in the area.

In a blog post this morning, Neil Rimer of Index announced that the team was moving into the offices of portfolio company Moo, which is also home to other tech start-ups Groupspaces, Lightbox, Soundcloud, SparkPR and Tweetdeck.  The firm will be keeping its current office in Mayfair, West London, where most other VCs are based, but intend to spend more time near “Silicon Roundabout” to “embed ourselves in what is one of the hottest start-up zones in Europe”.  White Bear Yard was the first VC to move to the area, setting up an office near Clerkenwell last year. Although Mayfair is only 3.2 miles from Old Street, the move gives the firm an opportunity to be closer to what Rimer calls “the shared working space movement in London”. In addition to the start-ups housed by Moo, other incubators have sprung up in the area, such as TechHub.   The new office is Index’s second office move this year, having recently set up an office in Silicon Valley.  Picture: source ﻿